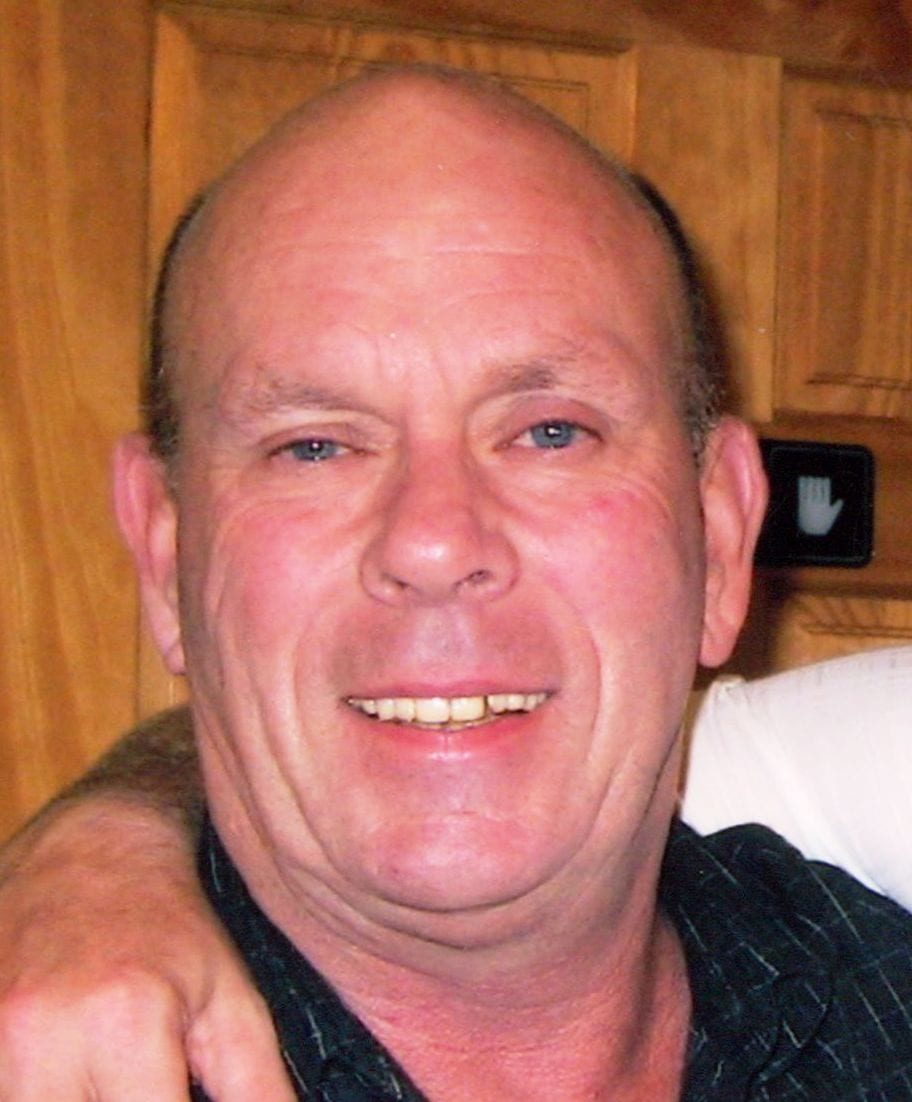 VIRGINIA BEACH – George A. Dow, 64 and a lifelong resident of Virginia Beach, passed away unexpectedly at his home on Wednesday, March 9, 2016.
Left to grieve are many friends and a loving family, including his mother Shirley V. Jones; his brothers Donald D. Jones Jr. and Steven E. Jones; his nephews Donald D. Jones III and Ryan Jones (Hannah); nephews Austin, Aren and Curren; and a stepson, Gerard (Bud) Parker.  He was predeceased by his father Donald D. (Country) Jones and his beloved friend, Robin C. Jones.
George, owner of George A. Dow Plumbing, was a graduate of Bayside High School Class of 1970 and Virginia Wesleyan College with a degree in political science.  He loved to share laughs, tell stories, and with his rapid-fire wit discuss current events and argue politics.  He read The Wall Street Journal, the Washington Post, historical novels by Gore Vidal, and the Bible.  A lover of animals, George rescued and cared for many.  People from all walks of life were drawn to his easy-going ways, kind and forgiving heart, his desire to help others.
His life will be celebrated with a service led by Pastor Carlos Rodriguez at 11 a.m., Monday, March 14 at Altmeyer Funeral Home, 5792 Greenwich Road, Virginia Beach.  An hour-long visitation at 10 a.m. will precede the service.
In lieu of flowers, George’s family asks that contributions in his memory be made to the Virginia Beach SPCA, 3040 Holland Road, Virginia Beach, VA  23453.  In addition, condolences may be offered to his family by clicking Post a Condolence below.
We pray George is at peace.

George, my best friend and Father figure, I loved you so much and will miss you very very much. Thank you for always being there for me and helping me through my bad times.I will never ever forget you, you will live with me forever and be missed dearly

I send my deepest condolences to all George’s family at this very tragic and sad time. He was a wonderful person to my son Nick who adored him and always referred to George as his second Father. I met him a couple of time on our vacations from south Africa to Virginia Beach and will always remember his kindness and his love of animals. RIP Dearest George, you were truly a wonderful man.
Nola Mason Durban South Africa

George wasn’t only my boss for 13 years he was more of a father figure in my life , George was the best man I have ever known he helped me become the man I am today ! He helped me whenever I needed it all I needed was to pick up my phone & call ! He taught me a lot of things ! I am forever grateful! Myself & my family will miss him dearly !

George was a person everyone was happy to see. To tell anyone reading this page about his charm, humor, kindness, smarts and ability to love and care for living things is like preaching to the choir. He was the best — from friend and brother for 40 years, and I will miss him dearly. I am so thankful for Bud and Bette who were steadily by his side during his last days and whom he loved dearly.

So sorry for the lost of George. I knew George as a student at Virginia Wesleyan college and then as a neighbor in Ocean Park. Harry and I will miss him. We hope that all your great memories of George will in time ease your hurt. The family and especially Stevie are in our thoughts and prayers.

We had the pleasure of talking to George several times and he was a very nice guy. Our thoughts and prayer’s are with his family at this time of sorrow.
Ben and Sandy DeLozier

I will truly miss my very best friend I have ever had in my whole entire life. So many laughs. So many tears.so many Capricorns disagreements. And so much fun. Everyday I truly learned something new with George. You will forever be missed. BFF.