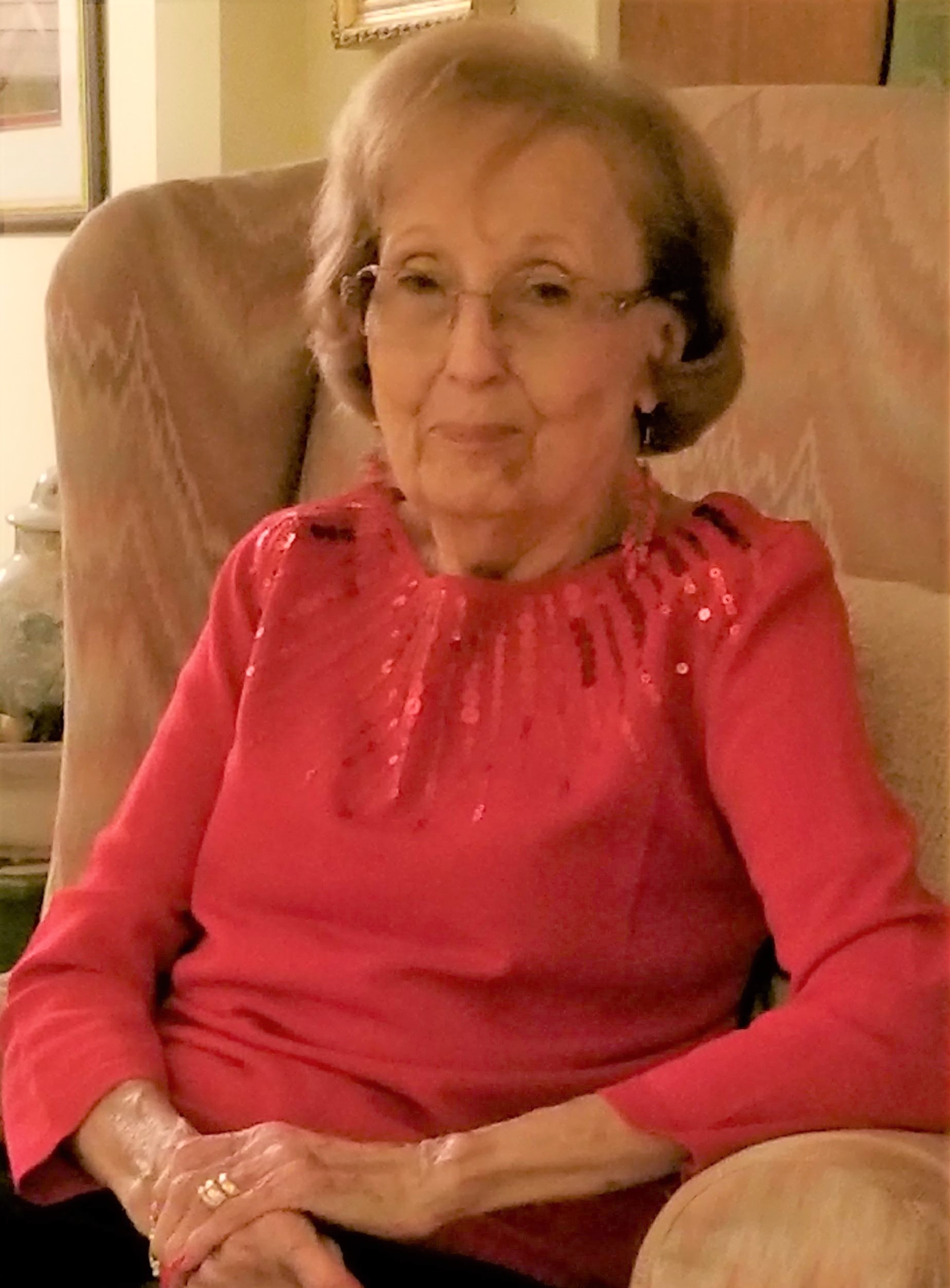 Geneva Mae (Thacker) Deskins was reunited with her loved ones in the presence of her Lord and Savior on Christmas Day, December 25, 2021. She was born January 29, 1933 in Phyllis, Kentucky  to Marvin and Beatrice Thacker. She was preceded in death by her parents, her brothers, Bill and Bruce Thacker, her grandson, Justin Deskins and by her husband of 62 years, Kenny Deskins. She is survived by her daughter and son in law Deborah Kay and Mark Tschirhart and by her son and daughter in law Zane Keith and Sherry Deskins, 4 grandchildren and 8 great grandchildren. Geneva worked as a paraprofessional for Newport News Public Schools for 20 years. The funeral will be at Altmeyer Funeral Home on Monday, January 3 at 1 pm. In lieu of flowers the family requests donations be made to either The Appalachian Children’s Fund, The American Red Cross, designated for Kentucky tornado victims, or the American Cancer Society.