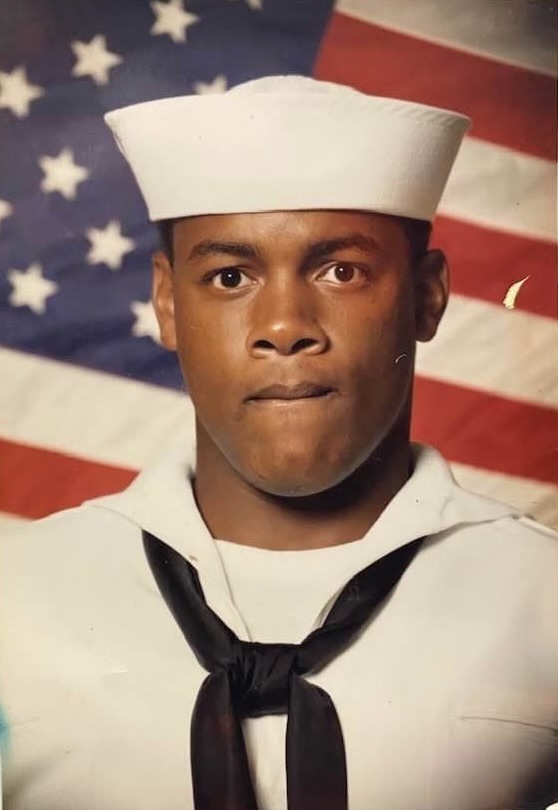 May your memories of Gary Jones, give you peace, comfort and strength…