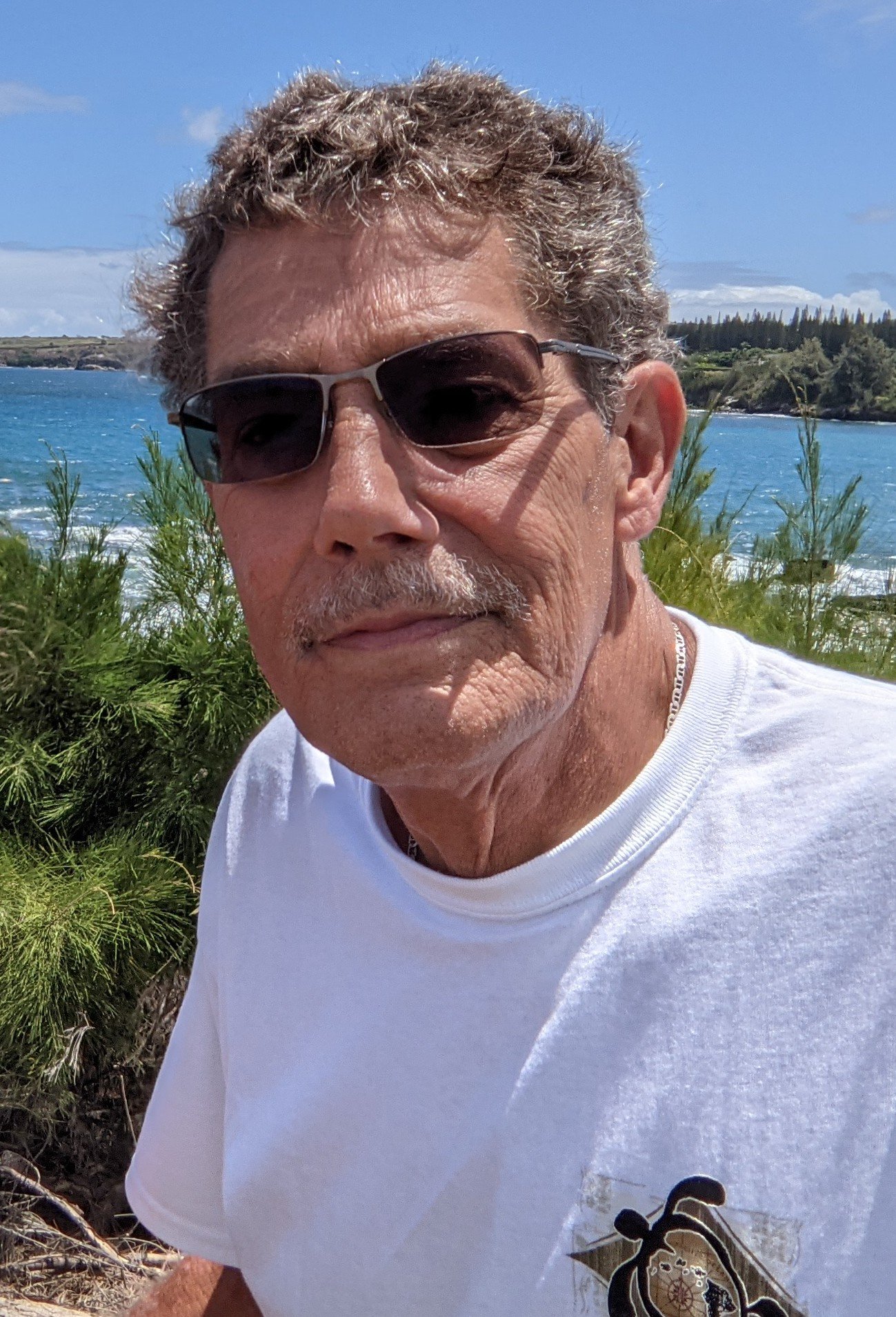 Fred was an avid football fan, supporting the Virginia Tech Hokies and the Philadelphia Eagles.  But his absolute favorite sport to watch was the one his grandkids were playing.  He loved anything to do with the water; fishing, boating, or even a day at the beach.  He was a certified Scuba diver and taught his daughter to dive in the pool and his grandchildren to snorkel in the ocean. His passions did not stop at the water, however, and Fred was known to be quite the grill master. His favorite things to grill were steaks, oysters, chicken, and his wife Terrie’s favorite, salmon. Fred could often be found out in his shop, “piddling” as he referred to it. He was a woodworker and had developed a new hobby of 3-D printing.

Fred was preceded in death by his father, Frederick L. Rogers Sr., and his beloved dog, Bailey.

Fred will be remembered as a man that put family above everything, and will be dearly missed by his family and friends.

A celebration of his life will be held on Friday, July 8th, 2022 from 6-7pm at Altmeyer Funeral Home in Chesapeake.

Fred was such a sweet man and a great neighbor. We would have to pass by their house as we were leaving our court. He was always out busy working on something, but would take the time to wave. We had some fun neighborhood get-togethers and he was an important part in that. We wish his family peace as they reflect on his life.

My family and Fred’s grew up together. I have known of him since early in his life. He was a wonderful, caring soul and will be missed. My heart breaks for the miles between our families and send my sincerest condolences for his wife, children, grandchildren, his mother and his brother. He will be missed but always loved.

Fred was a sweet spirit with a big, generous heart. I’m grateful to have spent Thanksgiving last year at his house with my Sister, Terrie, and Mom and to have seen Trey and his family among other family near and dear to me whom I had not seen for years. I enjoyed some of his good eats, Fred was quite the Chef, and took away a treasured family keepsake of his 3-D creations. Fred lives on in all he left with us.
Love, Hugs, and Prayers. Traci

Miss Beverly and all your family. I am so very sorry to hear this news. I am sending my sincere sympathy to you all. God bless and huggs for everyone

Terrie, Amber & Trey,
We are so sorry to hear about Fred. We know you will all miss him very much. Sending hugs and our deepest condolences. 💕