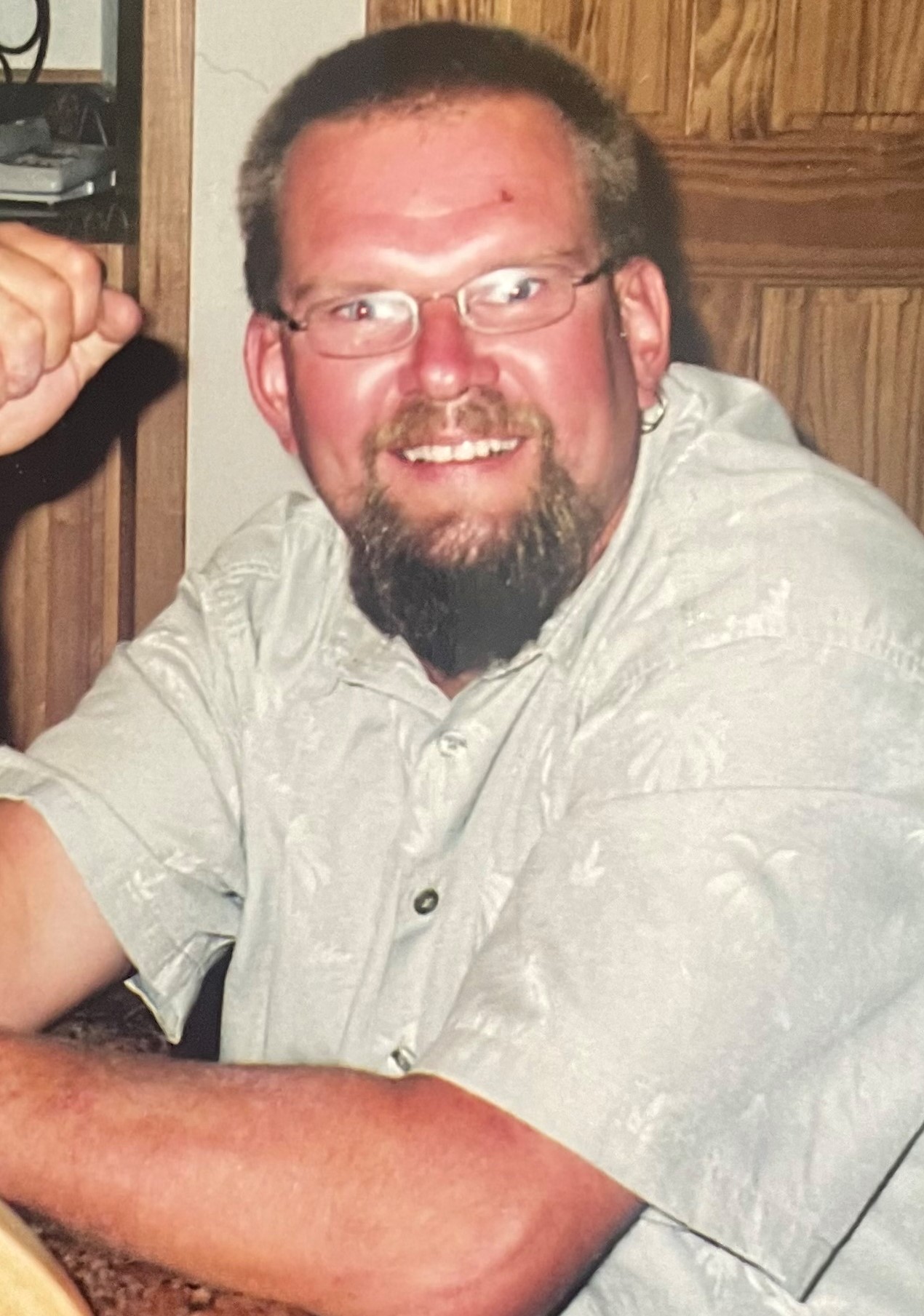 Fred Thomas Barcroft was born in Virginia Beach to Walter Perkins and Sandra Rae Barcroft on January 19, 1966.  He departed this world on May 2, 2022, in Chesapeake, Virginia.  He went to Floyd E. Kellam High School.  He worked as a tow truck driver.  He was a beloved father, brother, uncle, son, nephew and friend who will be greatly missed.

Fred was preceded in death by his father, his grandparents, and his aunt.

Sorry for your loss. Rest in peace Fred

Sorry for your loss, prayers for the family He will surely be missed ❤️

Our thoughts and prayers for the family. You will be missed. Rest easy Fred. God bless all.

Fred you were a wonderful cousin and friend. Your memory lives on in our hearts.