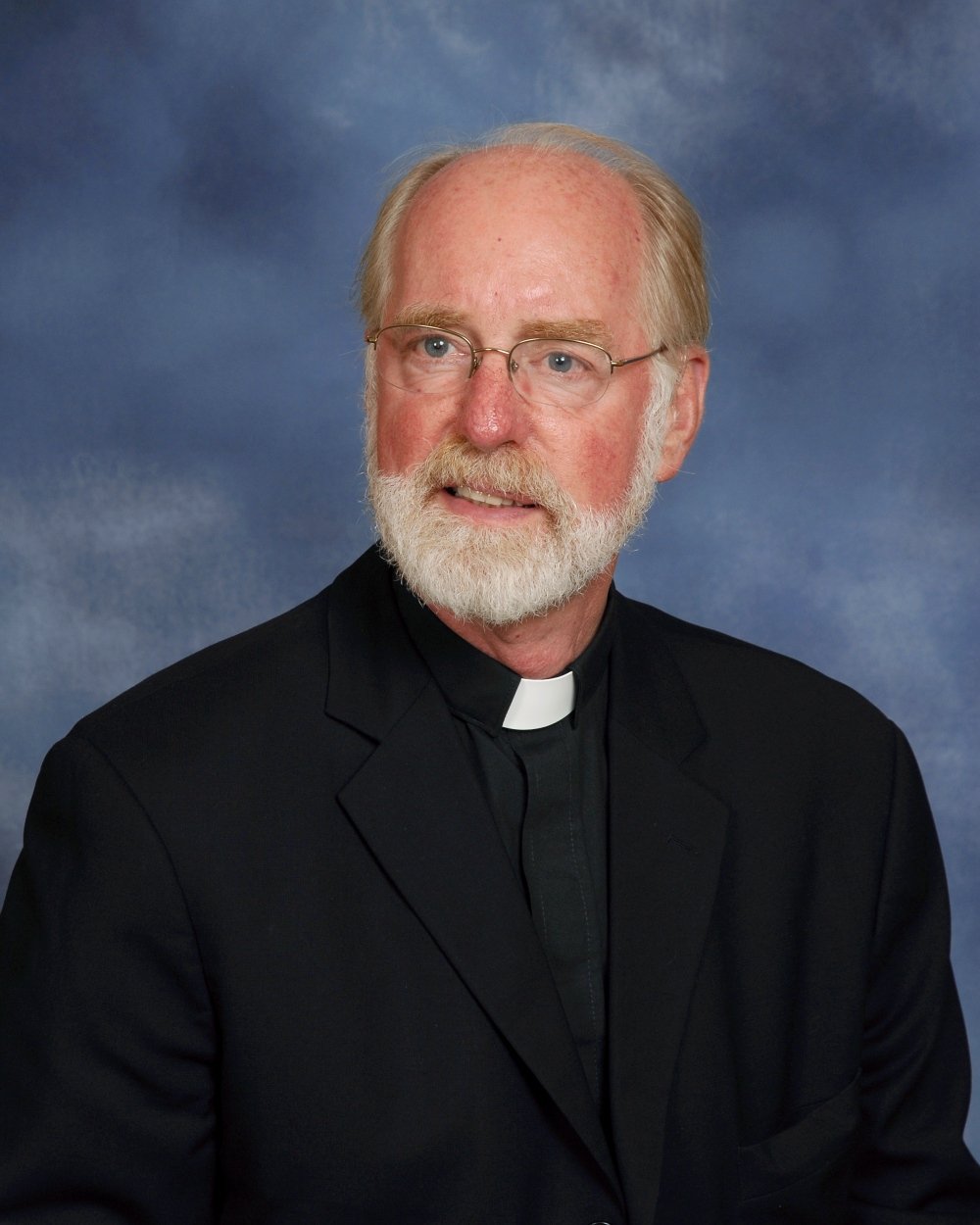 Charles Louis Breindel, 74, passed away Saturday, July 16, 2022 in Virginia Beach, Virginia, after suffering a stroke. Charles was born January 19, 1948 to Jerome and Charlotte Breindel in St. Marys, Pennsylvania.  He was a graduate of Elk County Christian High School in St. Marys, before moving on to higher education.

Charles attended Indiana University of Pennsylvania, completing advanced degrees in mathematics. He also obtained a PhD in healthcare administration from Penn State. He married Josphine Sicheri in 1969 and together they had four children, Sara, Elizabeth, Rebecca and Tressa. He is also survived by four grandchildren, Sara’s children Sophia and Alexander, and Rebecca’s children Matthew and Gus.

During Charles’ distinguished first career he was a hospital administrator, consultant, professor and the dean of the MHA program at the medical college of Virginia Commonwealth University. He taught and helped develop healthcare systems in the Middle East and Eastern Europe. He had a great passion for travel, and traveled the world professionally and for pleasure.

After his marriage ended, Charles heard his calling to the priesthood. He entered the Theological College at Catholic University in Washington, D.C  in 1996 and was ordained in 2000, after receiving his Masters in Divinity. He served as parochial vicar at St. Edward the Confessor, North Chesterfield (2000-2001), and Our Lady of Mount Carmel, Newport News (2001-2002). His first pastorate was Sacred Heart, Danville (2002- 2011), when he was also pastor of St. Paschal Baylon, South Boston, and St. Elizabeth of Hungary, Brookneal. He next served as pastor of Church of the Ascension, Virginia Beach (2011-2013), and then Holy Spirit, Christiansburg, and Holy Family, Pearisburg (2013-2015).

After retirement, he joined St Gregory the Great in Virginia Beach, VA, where he frequently offered mass. He was well-known for his engaging homilies, which he shared with a large email list as well as during mass. He also self-published two editions of his memoirs. Fr Charles was a beloved member of the community at Marian Manor, where he last resided. He was a friend and advisor to many and his door was always open.

Charles was predeceased by his parents, as well as his brother Joseph. Along with his immediate family, he is survived by his brothers Jerome and Eugene and sister Patricia Wise.

A visitation will be held at 10:00 am at St. Gregory the Great, with a mass to follow at 11:00 am. A reception will follow at the church. Condolences may be left for the family at www.altmeyerfh.com.

I met Father when he filled in at St. Mark’s Church and was completely smitten with his sense of humor, homilies and persistence despite the strokes he had endured he never gave up. I will always cherish the memories and time spent in his presence. I know he is in heaven and telling great stories. So sad our time here was cut short.

Fr. Chuck was a friend, and brother priest. He was bright, articulate, and always had good insights on issues. I will miss him. Rest in Peace Chuck, and may your memory be eternal!﻿

We would like to thank you, his children & Fr Charles for his friendship & presence in our lives as pastor of Church of Ascension. He will always be remembered in our hearts & prayers.

A blessing to have known him. He was a true example of how God speaks to us when we least expect it. His journey to become a priest and hear God’s call came when least expected. If you have not read his books, you are truly missing a spiritual experience. Born in Beirut A Priesthood & Beirut Diary. Both are excellent books. Even after his first stroke, he persevered in God’s glory. I know God’s giving you your next assignment in heaven. Thank you for coming into my life and for your words of wisdom.

To all Fathers Families
We loved Fr. Charles for many reasons. He was a kind man,loved his homilies. We got to know him real well the night we drove him to Chesapeake General in Chesapeake,for an anointing of a parishioner. We laughed alot ,coming and going. Almost got a ticket that night for speeding,but Fr. was with us LOL. Never forget you Fr. Charles
Carol and Jeff Clemons

Fr Charles was an amazingly wondrous Priest and man. He truly is a gift from God and an example for all Clergy and others to emulate.

Condolences to Fr. Charles’s beloved daughters, grandchildren and siblings on the death of our beloved priest and friend. My father introduced me to Fr. Charles in 2012 and when he returned to the Tidewater area after his early retirement in 2015 we became reacquainted. I believe that Fr. Charles was a once in a lifetime Catholic spiritual leader and I am so grateful to have crossed paths with him for a time. He officiated my dad’s funeral Mass in 2018 which was of great comfort to me. Rest In Peace dear Father Charles.

To Josie,daughters,Gene & entire family. You have our deepest sympathies

So sorry to hear of Father Charles’ passing. His presence at my wedding during his time in the seminary will remain a special memory for my wife and me. I’ll always have fond memories of my time with him at MCV/VCU as well, He was a great mentor and will be missed!

I knew Chuck in his life as a professor at VCU. He had a profound effect on my career and respect for teaching. Chuck made no effort to separate his personal life from his professional life and that made all of his teaching personal and relatable. The world is a little smaller and a lot poorer for inspiration with his death.