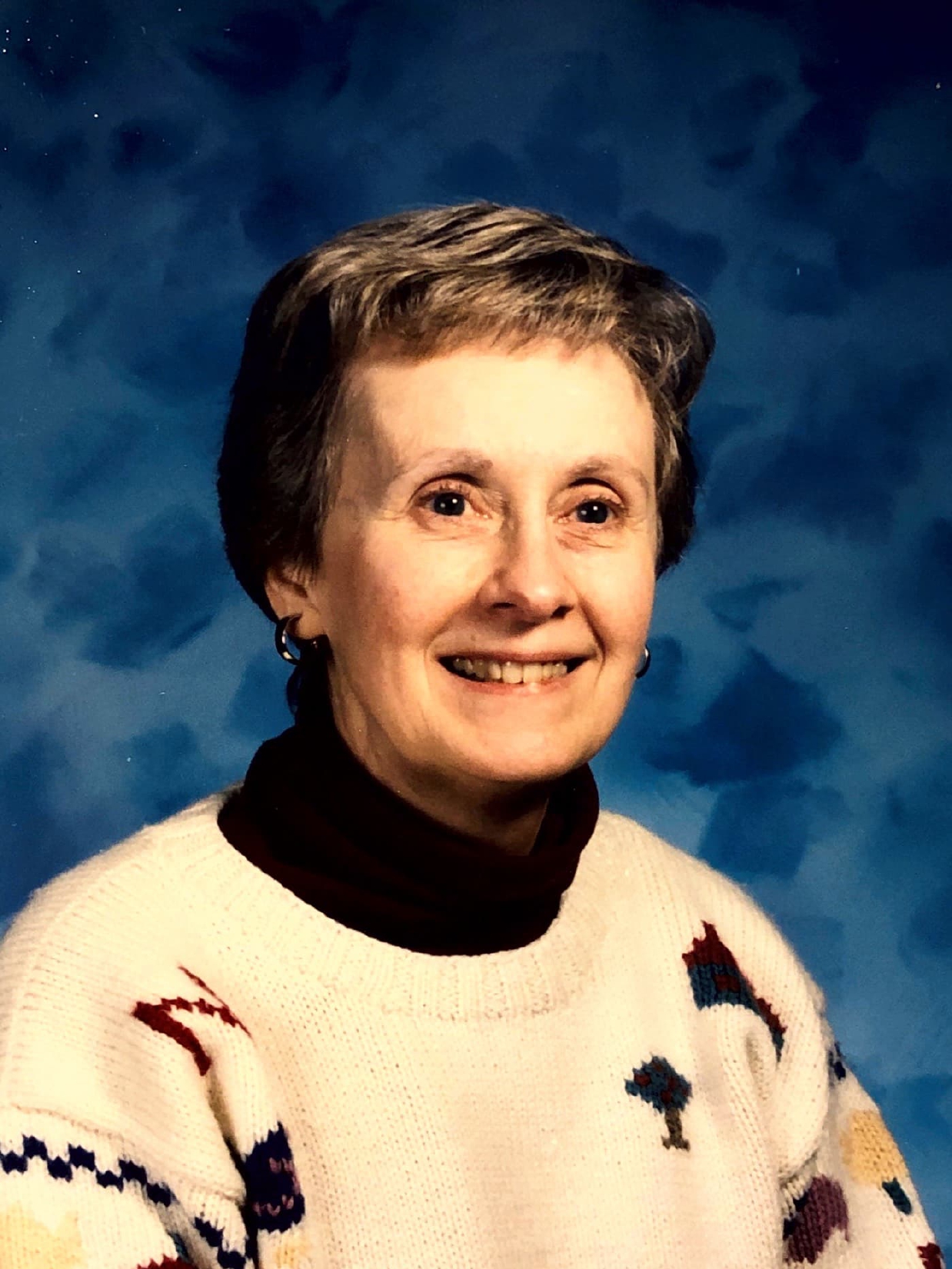 Florence Elizabeth Bragg, 88, Williamsburg, Virginia, departed July 20, 2022. A teacher, mother, grandmother and beloved wife who continued to teach until the very end of life how to live with grace, kindness and optimism for the future. Beth was born December 24, 1933 to William Courtney and Florence Elizabeth (Nee) McMullen Courtney in Grafton, West Virginia, but was raised by her paternal grandparents William and Iola Mae Courtney after losing her mother at age six. She married her husband of 66 years, Charles Davisson Bragg, also of Grafton, West Virginia in 1955, and their journey together brought them three children, five grandchildren, and many trips around the world.  Beth was an excellent student and musician. She was a majorette with her high school marching band and performed piano on stage in a Jazz/Swing band with her cousin Bill Courtney. Before her children were raised, she continued her education as an adult-learner earning a Bachelor’s of Arts in Education from Christopher Newport College in 1975 and a Master of Arts in Education from the College of William and Mary in 1983.  For many years Beth taught third grade students for Williamsburg-James City County Schools at Rawls Byrd Elementary eventually becoming a reading specialist. Beth had a remarkable life filled with achievement, joy, and a great appreciation of our world. Her family was most important to her.  She is survived by her loving husband Charles, her children and their spouses, Robert and Julia Bragg of Abingdon, Virginia, Linda and Gordon Morse of Williamsburg, Virginia, and Kathy Jo and Scott Steele of North Myrtle Beach, South Carolina, her grandchildren, Samuel Morse, Matthew Morse, Charlie Bragg, Nicholas Steele, and Caroline Steele, and her cousins William and Nell Courtney of Parrish, Florida and Sandra Courtney Poffenbarger of Sparksburg, North Carolina. The family thanks Commonwealth Senior Living Memory Care for taking great care of her. A memorial gathering will be held at a later date and in lieu of flowers, the family asks friends and family to support their favorite charity in Beth’s honor.

“The family will be reading online condolences at www.bucktroutfuneralhome.net“