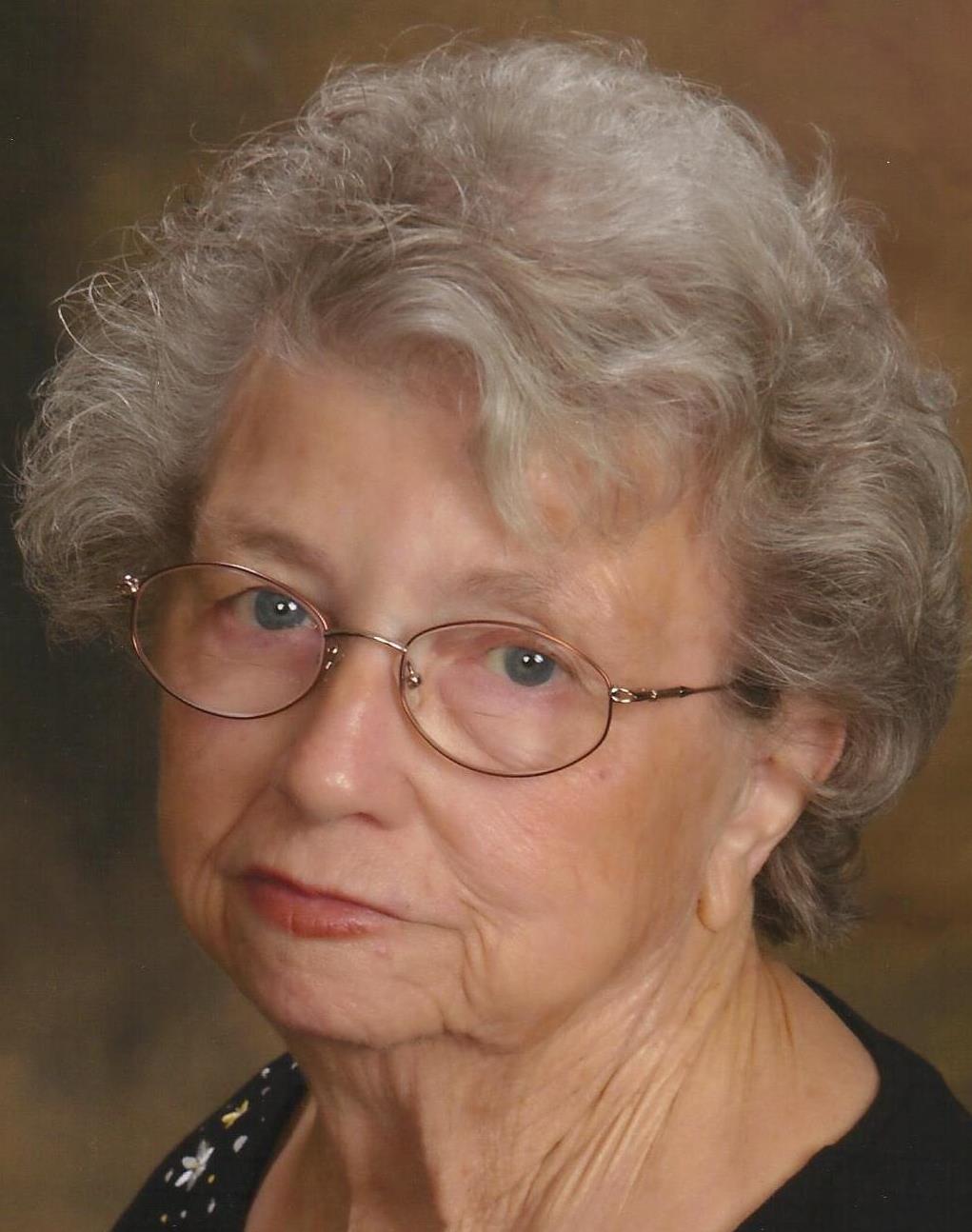 Our hearts and prayers go out to the family at this time of their loss.

Sending my sympathy and prayers to family and friends. Aunt Evelyn was not only my Aunt but a friend to me. She all ways shared many wise words to me. She was a very kind and faithful lady to us all. I’m going to miss her so much. But Heavens been awarded with a beatiful Angel. God Bless and may you RIP.