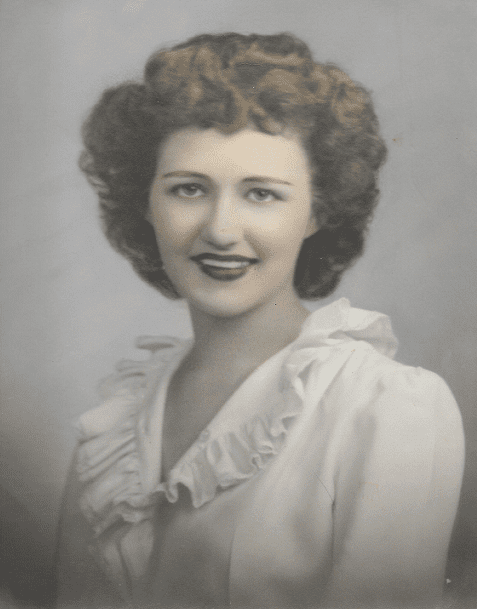 This is to let you know that the world’s most generous heart stopped beating on July 23, 2016. Sena, 90, was born on September 16, 1925 in Kenosha, Wisconsin to Howard H. Sorenson and Edna L.J. Fischer Sorenson. She was also predeceased by her sisters, Hattie Hoferitza  and Christine “Teenie” Long; nephews, John “Dudy” Hoferitza, William “Billy” Hoferitza, and Herman “Butch” Long; and husbands,  James A. Pifer and Gaylord B. “Ole” Olson. James divorced her in 1960, leaving her to raise her two daughters Susan E. Buhite (Richard) of Grants, New Mexico, and Terry R. Zawacki (Peter) of Virginia Beach, Virginia. Sena also has 4 grandchildren: Kimberly Buhite-Howery (Del) of Ponca City, Oklahoma; Melissa Zawacki and Kelly Zawacki of Chesapeake, Virginia, and Sarah Redfern (John) of Yokosuka, Japan. Her 3 great grandchildren are Hailee Howery, KayCee Howery, and Cody Howery. Sena also has 3 surviving nephews, Michael Hoferitza of Anaheim, California; Larry Long of Grants, New Mexico; and James Long of Flagstaff, Arizona.
Sena graduated from the Jane McAllister School of Nursing in Waukegan, Illinois in 1945. She held various nursing positions including Kenosha Hospital, Nucla Hospital, Uravan Hospital, Disneyland, and eventually settled into Occupational Health Nurse at Hughes Aircraft Company in Fullerton, California. She retired after 31 years, holding a Certification in Occupational Health Nursing. After retirement and Ole’s death, she moved to Virginia Beach to help out with the grandchildren. Her new passions included caring for her “inside and outside” kitties, Ballykissangel, and NEVER, EVER should you bother her when Judge Judy was on! She requested no funeral. Disposition of her cremains are pending. To remember her, she asked that you donate to the animal shelter of your choice, and to follow her greatest advice: “If I’d known I was going to live this long, I would have taken better care of myself!”.

I’m going to miss all the times we had grandma I’m so sorry I want near when you passed but I thank the lord I called you the night of your passing. I love you so much

With deepest sympathy to the family of Ms. Sena