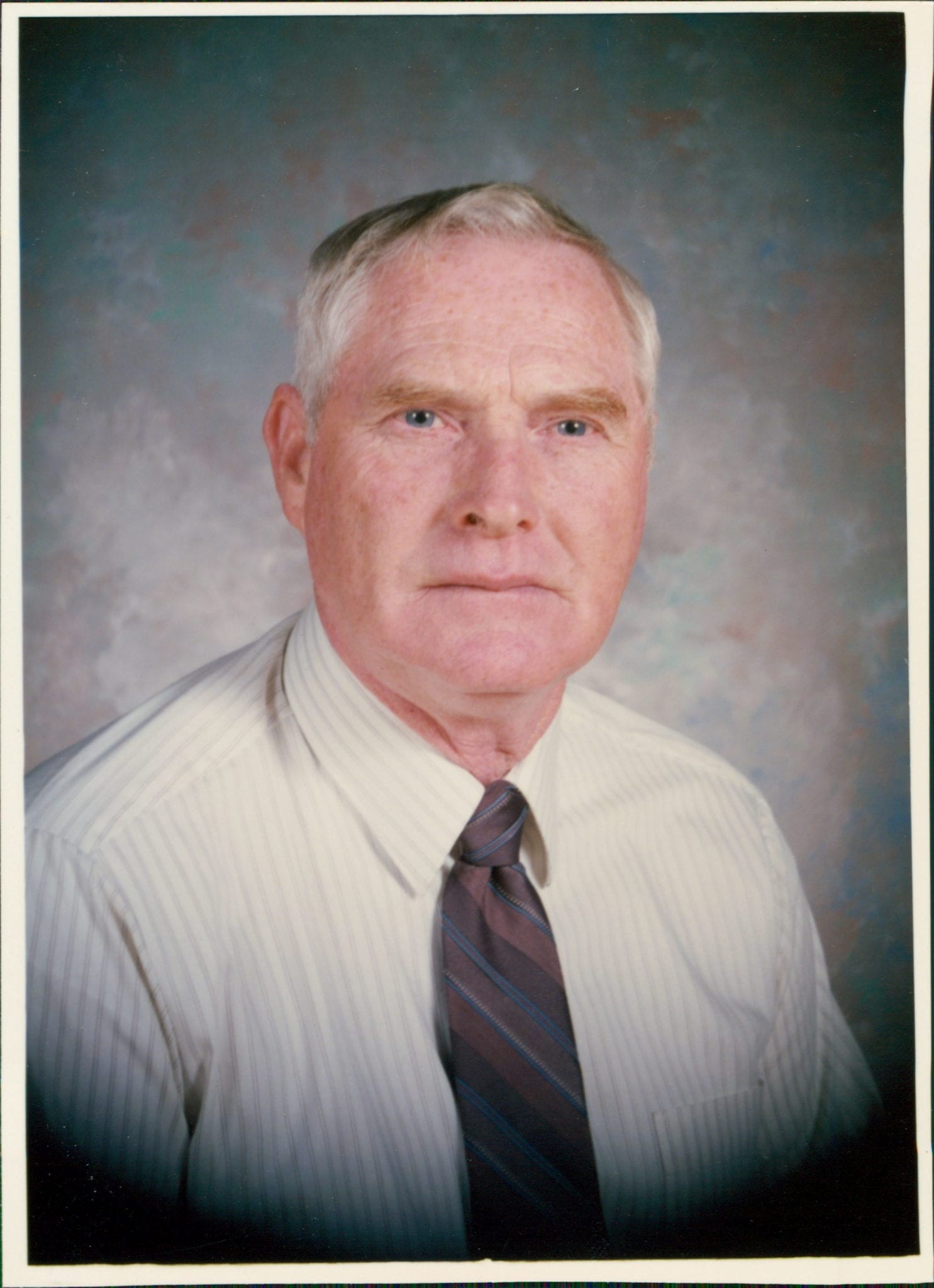 Virginia Beach, Ernest Henderson Knox, 86, passed away on Wednesday, July 1, 2015 at a local hospital.
He was born in South Carolina the son of the late John Calvin Knox and Rowena Taylor. He has a Master’s Degree in Science from Old Dominion University. Mr. Knox was a school teacher and retired from Norfolk Public Schools. He was a member of Norview United Methodist Church where he served as Lay Leader and Sunday School Teacher. Mr. Knox was a Past Worshipful Master of Lynnhaven Lodge #220, A.F. & A.M. of Virginia Beach, Past Patron for both Lynnhaven Chapter No. 184 and Bayside Chapter 181, Order of the Eastern Star, 33rd Degree Mason, Member of the Masonic Scottish Rite, National Sojourners, Royal Arch, and was also a member of Khedive Shrine.
He was preceded in death by his wife of forty-seven years, Judith Diane Mitchell Knox.
He is survived by his daughter, Vera-Allison Short and her husband Ken of Virginia Beach; son, William E. Knox and his wife Wendy of Winchester, VA; brothers John and his wife Clarice of Virginia Beach, and Mike and his wife Sheila of Hanover, Va; sister-in-law, Molly M. Smith and her husband Fred of Virginia Beach; four grandchildren, Connor and Hannah Short and Hunter and Kinsey Knox.
The family will receive friends at the Altmeyer Funeral Home, 5792 Greenwich Road Virginia Beach on Sunday, July 5, 2015 from 5:00 to 7:00 PM. The Masonic Lodge and the Order of the Eastern Star will conduct a service at 5:00 PM Sunday at the funeral home. Visitation will continue Monday at the funeral home from 12:30 PM until time of Funeral Service at 1:30 PM. Following the service, burial will be at Rosewood Memorial Park. In lieu of flowers the family asks that memorial donations be made either to the American  Heart Association or Norview United Methodist Church. Condolences may be offered to the family at www.altmeyerfh.com.

Lisa , Billy and family I am so sorry to hear of your Dad’s passing. Thoughts and prayers are with all of you.

Lisa I am very sorry for your loss. I am very blessed to have known both your mom and dad, they were great people, I think of them often.

Ernie was a very good friend whom I met in the Naval Air Reserves. He was a Warrant Officer (not mentioned in the obituary) and was instrumental in encouraging me to advance through the enlisted ranks to Warrant Officer and eventually a Commissioned Officer and he will forever be remembered by me for his soft spoken voice and congenial conversations.

Lisa and Bill and family, our hearts are broken over the loss of your father. He was always a tower of strength for all of us. He was like a ball of energy taking care of everything that needed to be done. He was a faithful husband, father, grandfather,
brother, and friend and took all of these seriously and with love. He loved his children and grandchildren with all of his heart. (Sheila)
After Ernie was discharged from Navy active duty and went back to school, we spent a lot of time together. He would drop me off at Granby High school and head on down to Catholic High. He bought the wood and I built the bunk beds and desk for the room we shared while we were finishing school. Ernie even recommended me to take his job position at Vepco after I graduated so he could finish his last year of college at William & Mary. I will miss my brother very much. (Mike)

Lisa, Ken, Billy, and Wendy and children: We are so sorry to hear of Uncle Ernie’s passing. He was a special gentleman that we loved very much. From the time I went with Him and Aunt Judy to OD, to the ball games, and through out his whole life, he loved all of us and cared for his children and Grand children, brothers, and sister. He will long be remembered for his caring works in his church, masonic functions, and Eastern Star. God has another angel to add to his choir, and we are sad, but know he is watching over us with a smile on his face. We love you all and send our sympathy and prayers to you at this time. Love, Jeannie and Steve

Bill, we are sorry for your loss, we will keep you and your family in our prayers. May your father rest in peace