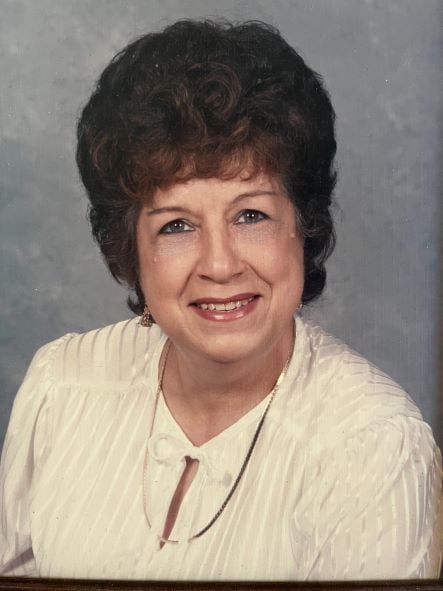 Send FlowersPlant a Tree
Elsie “Jane” Hoffmann (Abbate), 89, of Williamsburg, VA, passed away peacefully on Saturday,  March, 26, 2022. She was predeceased by her husband, Frederick Hoffmann; parents, Charles
and Melba Abbate; and sisters, Mary Ann Higgs, Josephine Cosman and Rose Abbate. Jane was born and raised in Washington, DC and graduated from Eastern High School in 1951. She later moved to Suitland, MD where she lived and eventually became caregiver to her aging  parents. In 1999 she married her husband, Frederick Hoffmann. They resided in Waldorf and White Plains, MD before moving to Williamsburg, VA in 2018. She had a long career with the federal government retiring in 1988 as Lead Secretary to the Administrator for the National Agricultural Statistics Service, Department of Agriculture. After retiring from the Federal Government, Jane worked for Holy Family Catholic Church in Hillcrest  Heights, MD using her many administrative skills to help the parish. She was a lover of animals,  bingo and anything Italian. Family will receive friends on Monday, April 4, 2022, 9 to 10 a.m. at Sacred Heart Catholic Church, 201 Saint Mary’s Ave, La Plata, MD where a Mass of Christian Burial will be offered at  10 a.m. Interment to follow at Washington National Cemetery. In lieu of flowers, memorial  contributions may be made in her name to the Alzheimer’s Association (alz.org) or the Lewy  Body Dementia Association (lbda.org).
Bucktrout Funeral Home is handling the arrangments.
0 Condolences
Inline Feedbacks
View all condolences
wpDiscuz