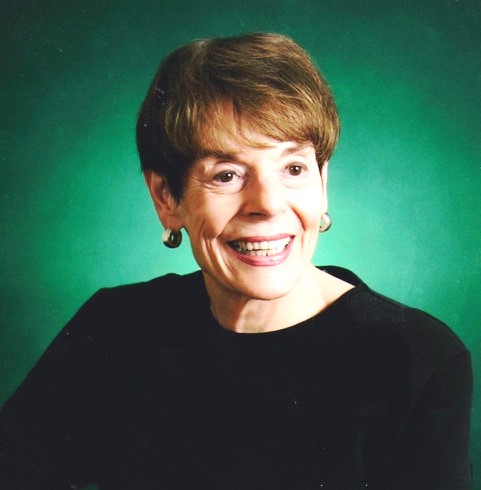 Elaine M. Themo, Emeritus Professor of Sociology for the College of William and Mary, died July 19, 2022. The only child of Alice Crossland and Andrew Themo, Elaine was born in 1938 in Newton Massachusetts, where she spent her childhood. Following graduation from Mount Holyoke College, with a BA degree in cultural anthropology, she earned a Masters in sociology from the University of North Carolina, Chapel Hill and a Ph.D. in Latin American studies and cultural anthropology from the American University School of International Service. In 1966 Elaine was appointed assistant professor of Sociology at the College. One of very few women at that time, and at age 28, among the youngest professors, Elaine was a sought after member of a number of departmental and college-wide committees. Well regarded as a teacher, Elaine was also a vibrant role model and mentor to women undergraduates, and she served as the faculty advisor for Women’s Equality, the first campus-wide student association group established to articulate and advocate feminist issues and goals.
Following her retirement from the College in 2000, Elaine was able to assume a more active role in the wider community. She was elected to the board of directors for the Williamsburg Area League of Women Voters and for several years, co-chaired the Great Decisions program sponsored by the League. As a member of the board for the Christopher Wren Program for Lifelong Learning (now Osher) Elaine coordinated a series of “Town and Gown” lunchtime lectures and she taught a popular course on Jane Austen from a sociological perspective. She served on the board for the Williamsburg Chamber Music Society and was a passionate supporter of the Virginia Symphony Orchestra and WHRO public radio and television. On moving to the Williamsburg Landing retirement community in 2014, Elaine led a new lecture series on political and cultural affairs called “Now Hear This,” and she was later elected to the Landing’s Residents’ Council.
A generous donor to her alma mater and an array of organizations dedicated to service and the arts, Elaine made major gifts toward the building of Williamsburg’s Hospice House and Williamsburg Landing’s Adult Daycare Center as well as the expansion of the Heritage Humane Society’s animal shelter.
Elaine is survived by many friends who remember her love of music and indeed all the arts, love of travel and her wonderful laugh. A gathering to celebrate her life will be held in the fall.