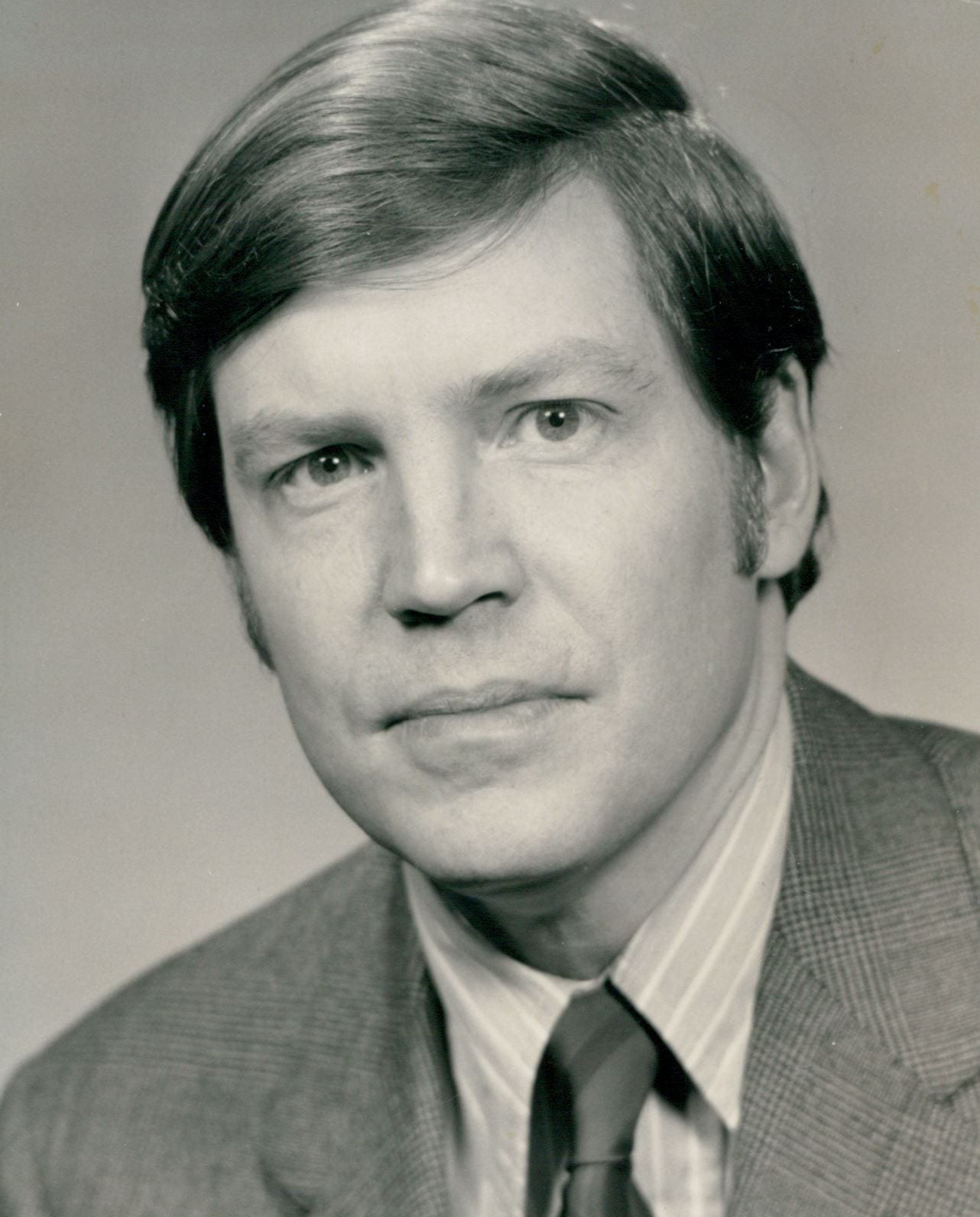 Edward (“Ed”) Richards was born in Tuscaloosa, Alabama, where his parents were on the faculty of the University of Alabama. His father was head of the Department of Geology and his mother was a professor of French and Spanish. Ed went to Vanderbilt University on a ROTC scholarship followed by 4 years of service in the United States Navy. After his honorable discharge, he entered law school at the University of Alabama. Deciding law was not for him, he switched to Political Science to pursue a PhD. He also applied to become a US Foreign Service Officer and was appointed in 1961 by US Secretary of State, Dean Rusk. Ed served in Cairo, Port Said, Aden, Bogota and Djakarta as a political officer. For his remaining five years in the diplomatic service he served as Desk Officer for Cambodia. After leaving the Department of State, Ed worked for the Environmental Protection Agency until his retirement.
He was a loving husband of the late Ann Lea Richards; beloved father to Blair Kennard and her husband, Ross, Jocelyn Altmeyer and her husband, Jimmy, and Sydney Richards; devoted grandfather to Rowan Drake, Harper Drake, Simon Altmeyer, Eli Altmeyer, Justine Altmeyer, and Aidan Kennard.
A private family visitation will be held Friday, April 22, 2016 at Harry Witzke Funeral Home, Ellicott City, MD.
A memorial service to celebrate his life will be held Saturday, April 23, 2016 at 11:00 am at St. John’s Episcopal Church, 9120 Frederick Road Ellicott City, MD 21042
Memorial contributions may be made in lieu of flowers to the Multiple Myeloma Research Foundation in Memory of Edward Richards at Multiple Myeloma Research Foundation – In Memory of Edward Richards

Dear Jimmy, Jocelyn and family,
Please know that all of you are in my thoughts and prayers.

Jocelyn , Jimmy and families,
My thoughts are with you all , I have learned thru personal experience that at a time like this being on the other side of it is no less difficult for our families. I’ll be thinking of you all.

Jocelyn, Jimmy and family, I am so very sorry for your loss, you will all be in my thoughts and prayers during this difficult time.