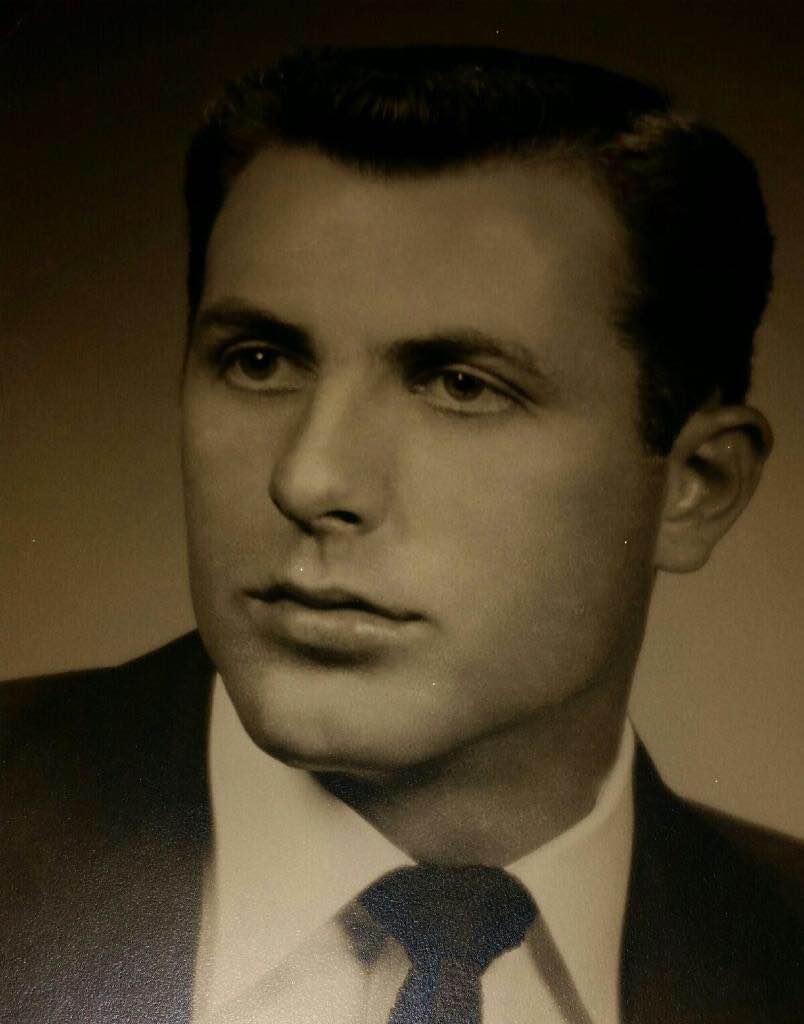 Edward Carter Payne, 82 of Norfolk Va. left this earth plane on Tuesday December 29, 2015. He was honorably discharged from the U.S. Army after serving during the Korean War. Ed met Ellen, his wife of 60 years on a blind date and they were married on May 12, 1956. For over 30 years he was a top manufacturer’s representative for fragrance companies- Yardley, Lanvin, YSL, and Nina Ricci. Ed was dedicated to his work and spent many hours on the road traveling throughout the Mid-Atlantic region.
He was a devoted husband, father, grandfather and great grandfather. He is survived by his wife Ellen, a daughter, Leslie Lewin and a son Mark Payne in addition to a stepson, Stephen Pettet, one brother, Daniel Payne and grandchildren and great grandchildren. A memorial service will take place on Sunday, January 17, 2016 at 2:00pm in Altmeyer Funeral Home, 5792 Greenwich Rd. Virginia Beach Service. Online condolences may be offered to the family at www.altmeyerfh.com.
Memorial donations can be made to United Cerebral Palsy of Tidewater; 5825 Arrowhead Dr. #201, Virginia Beach, VA 23462, they can be reached at 757-497-7474. A special thank you to the nursing staff of Brookdale Virginia Beach for their compassionate care.