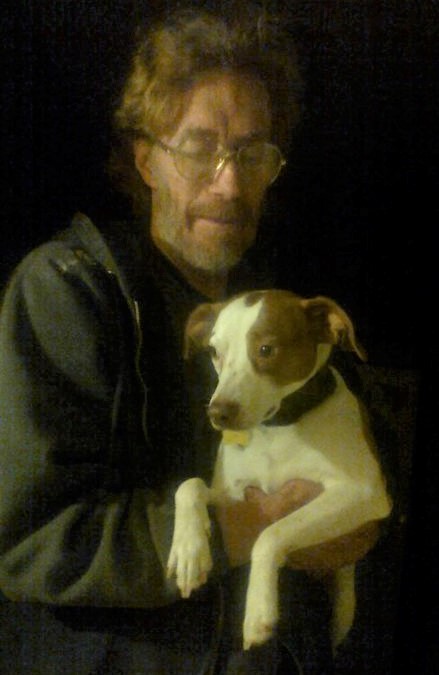 After moving to Rome, New York, Ed attended the Rome schools and was a 1966 Honor Graduate of Rome Free Academy, Rome NY. During his time in High School, Ed was a member of the National Honor Society, the French Club, the Colgate Seminar, and an accomplished member of the Track Team. Ed served as Home Room Chairman and was Assistant Editor of the Yearbook: De-O-Wain-Sta. Ed spent the Summer between his Junior and Senior year in High School in Wolfsburg, Germany as an exchange student, having won a competitive academic award from the Volkswagen Corporation for an Essay he wrote about World Trade/Politics. Ed was a recipient of the prestigious Regents Scholarship, and he attended Hamilton College in Clinton, New York with a concurrent full Track Scholarship. When Ed received his BS Degree, it was from Regents College, State University of New York.

Ed married Celeste Kingdon on September 22, 1976, in Virginia Beach, Virginia. Together Celeste and Ed had four children. In both Virginia Beach and Phoenix, Arizona, Ed worked as an independent carpentry contractor for 30 years. He was actively involved in homeschooling all four children from 1983 until 2001. He was very proud of their personal and professional accomplishments.

Ed was an avid reader and lively conversationalist. He could talk with anyone for hours about any subject. He was known for his sense of humor and sound advice.

Ed is preceded in death by his son Nathanael Joseph Kennedy and both parents, Edmund and Marie Kennedy.

In lieu of flowers, the family would like you to make a charitable contribution to an animal rescue organization of your choice. Ed’s love of animals was evident by all he gave shelter and love to in our home.

Without question I am sad today; my big brother has left me behind as he explores new worlds. But Ed did not want tears and mourning, he wanted celebration and so my smiles are many. I am happy that I was able to have grown up by his side, many times with his hand draped over my shoulders while I followed him into new experiences. I am fortunate he was so full of knowledge and took every opportunity to share it with me. I’m content in knowing we understood each other and loved each other unconditionally. And I am excited for him, as he believes there is so much more beyond this earthly existence, and he is off to discover it. Rest easy and fly high! I miss you. Linda