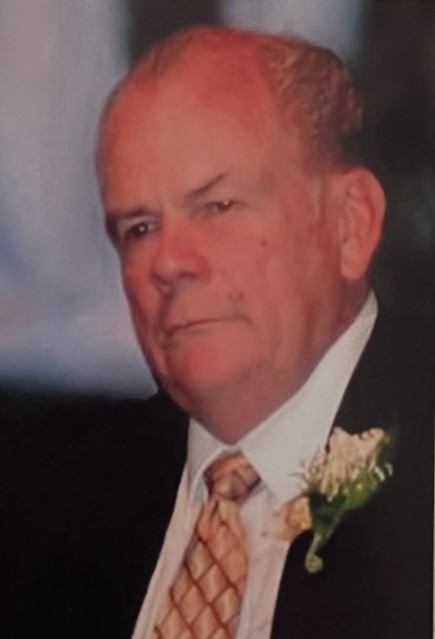 Earle was born in Washington, D.C and later moved to Silver Spring, Maryland where he raised his family. He eventually moved to Virginia Beach where he has resided since 1986.

He joined the 82nd Airborne Division of the United States Army in 1956 and completed his tour in 1959. Earle spent many years working as a tradesman with the Sheet Metal Workers, Local 102. He later utilized his experience and skills by building residential homes in the Hampton Roads area.

Earle was raised in the Washington, DC First Church of the Nazarene where he was a member and established a lifelong relationship with the Nazarene Church. He discovered his love of the Lord and expressed his love through his God-given talent of singing. His later years he attended Free Will Baptist Church in Virginia Beach. He was compassionate and generous with his time and talent, helping those in need. Earle and Audrey extended their gift of hospitality, building a legacy of community and Christian fellowship cherished by many of their friends and family.

A visitation will be held from 12:30 pm to 1:30 pm on Tuesday, November 22, 2022 at Altmeyer Funeral Home, 5033 Rouse Drive in Virginia Beach. A service of celebration will follow in the Chapel at 1:45pm, with a graveside service to follow at Woodlawn Cemetery.

Our deepest sympathy to the family on the loss of Earle.
Our family has a wonderful memory of Earle and Audrey and their girls showing such love and kindness to our son, Chet Buete during his battle with Leukemia. Their deep faith and love of family brought comfort to us during Chet’s illness and his death, Earle and Audrey left a wonderful legacy to their girls and extended family by always showing and sharing love and kindness to others.

In sympathy,
Pauline and Dave Buete

My thoughts and prayers are with you all. He was a family man and was there for family in many ways. he will be a part of our memories as long as we have them.I am with you in spirit. Love you all.

I had the honor to be Mr Lewis nurse. My fondest memories will be the songs we sang together. Now the songs will be sung in heaven. God speed.

Audrey and Earle were very special to us. Bob called Earle his big brother. Always opened his home to us as well as our “choir” Christmas parties. He will be missed. Now he’s Singing With The Saints!!!

Ps116 15 tells us that the homecoming of His godly ones is of great worth to Our Father. That truth comforted me when Charmane crossed over two months ago. I pray that it will do the same for you, Donna, and your family. Peace and blessings to “y’’all”.

Sad to hear of Earle passing…yet we know to be absent from the body is to be present with the Lord.
Our love to the Family.
Chuck and Cheryl Lysaker

Praying God will wrap his loving arms around each of you and give you comfort and peace during this time .sorry for your loss, love to all the family.Rose Howard

May your memories of, Earle Russell Lewis, give you peace, comfort and strength…