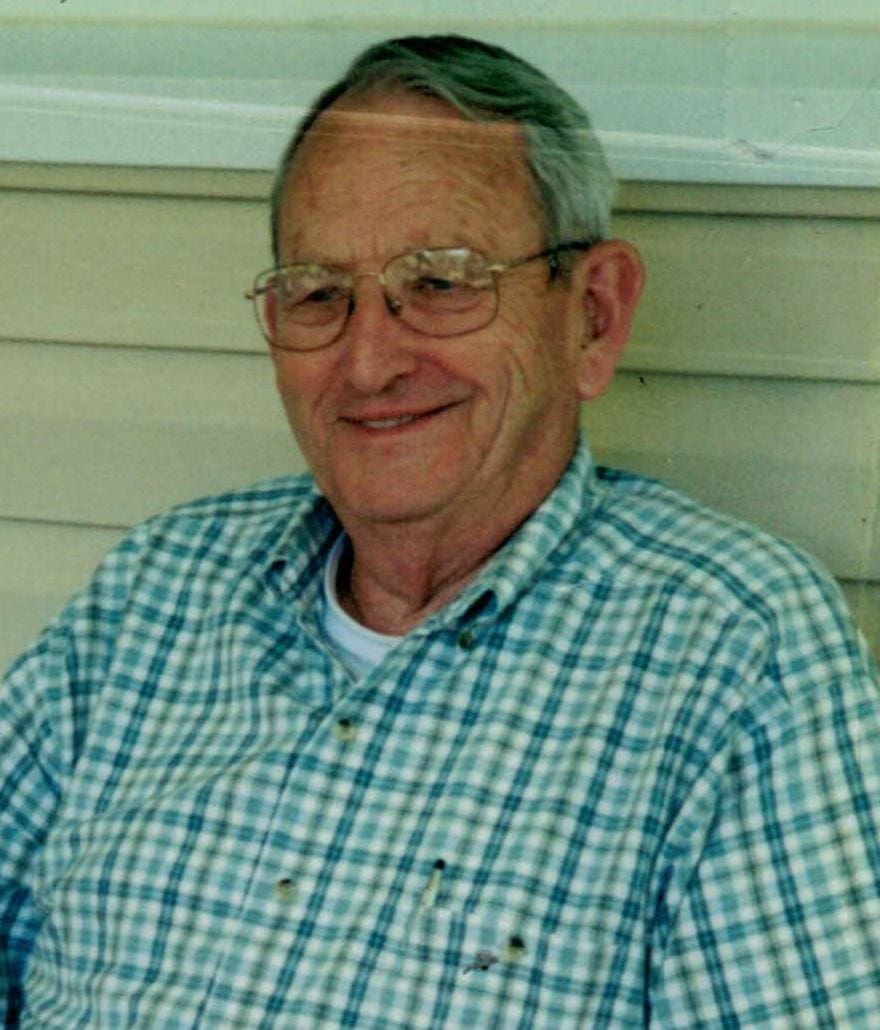 Earl G. Garrett, Jr. 87 passed away Sunday, September 30, 2018.   Earl was a Korean War veteran and continued to serve in the Naval Reserves for 10 years.  He retired from BASF (Dow Chemical) after 30 years of service.  After retirement, Earl worked for Old Point National Bank for 5 years loving the socialization and new friends.
He was predeceased by his wife, Lila, and his parents, Earl and Mattie Garrett.  Survivors include his son and daughter-in-law, Mark and Leigh Garrett, daughter and son-in-law, Sandy and Paul Purdy, four grandchildren and seven great grandchildren.  Survivors also include four siblings, Norma Rae Daulton, Norman Garrett, Woody Garrett, and Patricia Brinkley.  There are many other family members, including sisters-in-law, brothers-in-law, cousins, nieces, and nephews who completed Earl’s family.
A graveside service will be conducted by Dr. Jay Russ at the Peninsula Memorial Park on Saturday, October 6 at 10 am.  Immediately following the service will be a reception at the Hidenwood Retirement Community Center, 50 Wellesley Dr. Newport News 23606.  The family thanks the people at the Hidenwood who cared for Earl with such loving hands and heart.  You truly have a calling from God to take care of His people.
In lieu of flowers, please make donations to Stevens Memorial Baptist Church, 224 Richneck Rd, Newport News, VA 23608

I’m so sorry for your loss. I too have recently lost my loved one in death. This loss can be so overwhelming. Fortunately, I found comfort in God’s promise that one day I would see my dear loved one again. (John 5:28,29) May God give you the peace & comfort you need at this difficult time. (Philippians 4:6,7)