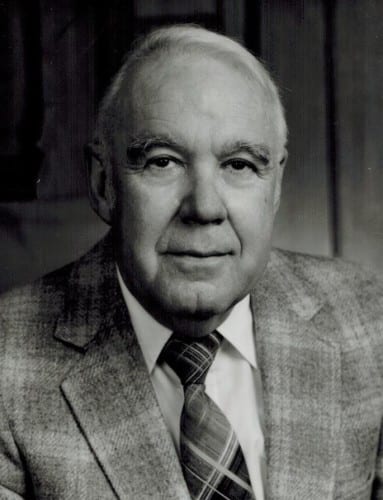 In lieu of flowers, memorial donations in Dr. Park’s name may be made to:

or online by clicking Donate

Services will be held privately with immediate family.

Dr. William F. Park
Dr. William Favre Park, 94, passed away on Sunday, July 12, 2015, in Virginia Beach, VA. He was born September 11, 1920 in Alexandria, Louisiana. Dr. Park graduated from Worcester Academy in Worcester, Mass. in 1939. He attended Pre-Med at the University of Maryland and then enlisted in the U.S. Navy in 1943. Dr. Park graduated from Maryland School of Medicine in 1946. He interned in the Navy and served his Residency in Ophthalmology at the Naval Hospital in Philadelphia, PA. During his naval career, he served as a Flight Surgeon at numerous air stations and hospitals and aboard aircraft carriers and submarines.
After 20 years in the Navy as a Commander, he retired to Wheeling, WV in 1963. He practiced Ophthalmology at the Wheeling Clinic for 27 years. He was a fellow of the American Ophthalmology Associates, Fellow of American College of Surgeons, a member of Hopkins Residency Associates, a member of American Medical Associates, West Virginia Medical Associates, and Ohio County Medical                                                   Associates.
Dr. Park was a Past President of the Fraternal Order of Police Associates. He was a Veteran of WWII and the Korean War. He was a member of Christ United Methodist Church in Wheeling, WV.
Dr. Park is survived by three children, William H. Park and his wife Jane of Virginia Beach, VA, Susan Shillinglaw and her husband David of Cary, NC, and Sara Baird and her husband Robert of Cary, NC; two step children, Charles William Yahrling and his wife Judy of Newcomerstown, OH, and Donald Yahrling of Wheeling, WV; eight grandchildren, BJ, Michael, Sara, and Meredith Shillinglaw of Cary, NC, Eric Murphy of Cary, NC, Justin Park of Baltimore, MD, and Casey Yahrling and Sean Yahrling both of Spokane, WA; and two step granddaughters, Leah Schwager and Carli Warden. Dr. Park was preceded in death by his late wife, Helen Eskey Park and sister, Marion Carlton.
Services will be held privately with immediate family. In lieu of flowers, memorial donations may be made to: Alzheimer’s Association, P.O. Box 96011, Washington, DC 20090 or online at www.alz.org/join_the_cause_donate.asp
Altmeyer Funeral Home in Virginia Beach is handling arrangements. Condolences may be offered to the family at www.altmeyerfh.com

I was one of Dr. Park’s nurses at the Wheeling Clinic many years ago. He always had a smile on his face , never raised his voice and was always very friendly. RIP WFP!

Billy and I met in 1939 (76 years ago), and we’ve been friends ever since! I’m going to miss him for the next 76 years. My thoughts and prayers are with the family. Love, Cathie