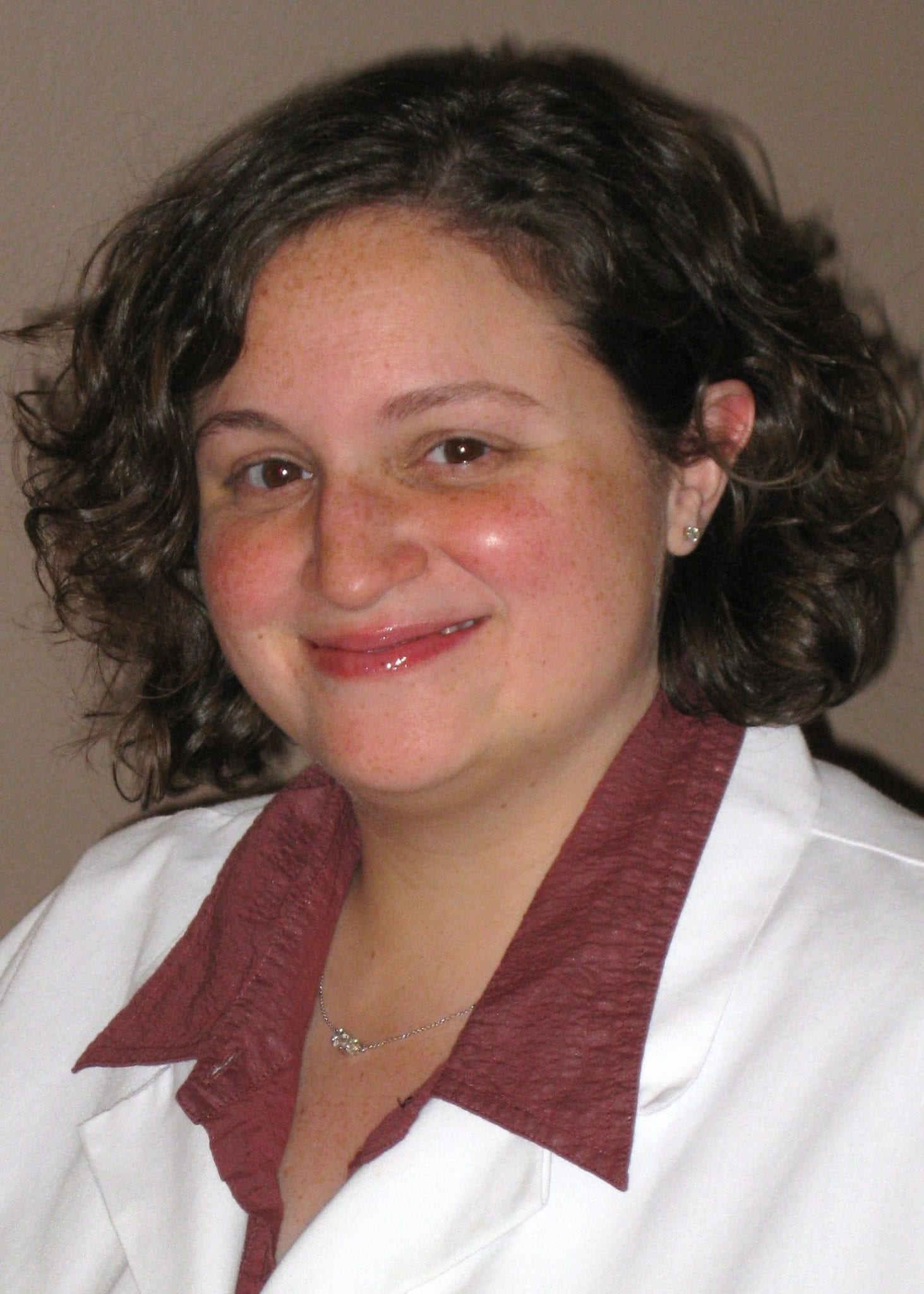 Still thinking of you Michele.

Incredibly sad news! Dr. Lombardo was our son Chris’ surgeon. She absolutely changed his life. Dr. Lombardo was truly gifted and we were blessed to know her. Sending our prayers and condolences to her family. May she Rest in Peace

My heart goes out to this lovely woman’s family. Dr. Lombardo was really special to me and my family. My son Chance had an accident almost three years ago and the Lord blessed this woman with the skills that she has and she has taken care of my son for almost three years. She was so caring and so genuine about him. We would see her every two weeks!!! I am blessed to have been in her path of life because without her I don’t believe my son would have came this long way without her. He loved her dearly. We are goin to miss her sooooooo much. Thank you so much Dr. Lombardo, From the Boggs Family

Rest In Peace Doctor Lombardo. You were so kind to our family. My thoughts are with your family.

I met Michele professionally a couple of times, when she interviewed with us and when I met her at a meeting in China. A terrible loss. My condolences.

Joe Syble and I are so sorry to hear of Michele’s passing. We knew of her cancer and thought she was winning the battle with this dreaded disease, until we head of her death. We have been your neighbor for too short a time, since your arrival from Rhode Island. When Murray came along, you could tell she was so pleased and thrilled to be a Mother as well as your life’s partner and a Doctor. You were so proud of her! Only people like Syble and I, who have experienced the same loss you are now feeling, know the pain death brings. We hope you take comfort in the memories you made together, and that people are there for you when you need them. Just pick up the phone and we will be there. Love to you and Murray. Joe and Syble Cox

The news of your loss has saddened me greatly. I only met you once, a couple months ago when I brought my son in to see you. I was so thankful that God led us to the best in the field to help my son. May your beautiful son always know the love and strength of his mother. Rest with the angels….

I am so sorry to see someone like you ,so special to have to go so soon .You are a great and kind person ,who helped so many and always with a smile.I know there will be another Angel watching us from above. It’s been several years since you left Rhode Island Hospital but we never forgotten .My condolences to the family.

I am a much better person for knowing a lovely person such as Dr. Lombardo . I was only her secretary for a short time, but her great personality and kindness made my job a breeze. She will be greatly missed.

I am so sorry to hear of the passing of Dr. Lombardo. We just met her recently when my daughter was referred for gall bladder problems. Dr. Lombardo was very patient and answered all of our questions concerning her upcoming surgery. She performed my daughter’s surgery on Dec. 27th and we saw her for the last time on the 28th. We are very grateful for what she did for our daughter for she is no longer in pain from the gall bladder. I was shocked when I called to the office today for a medical release and found out she had passed. May you have peace in knowing she is no longer in pain as well. God bless her family and give them strength during this time of sorrow,