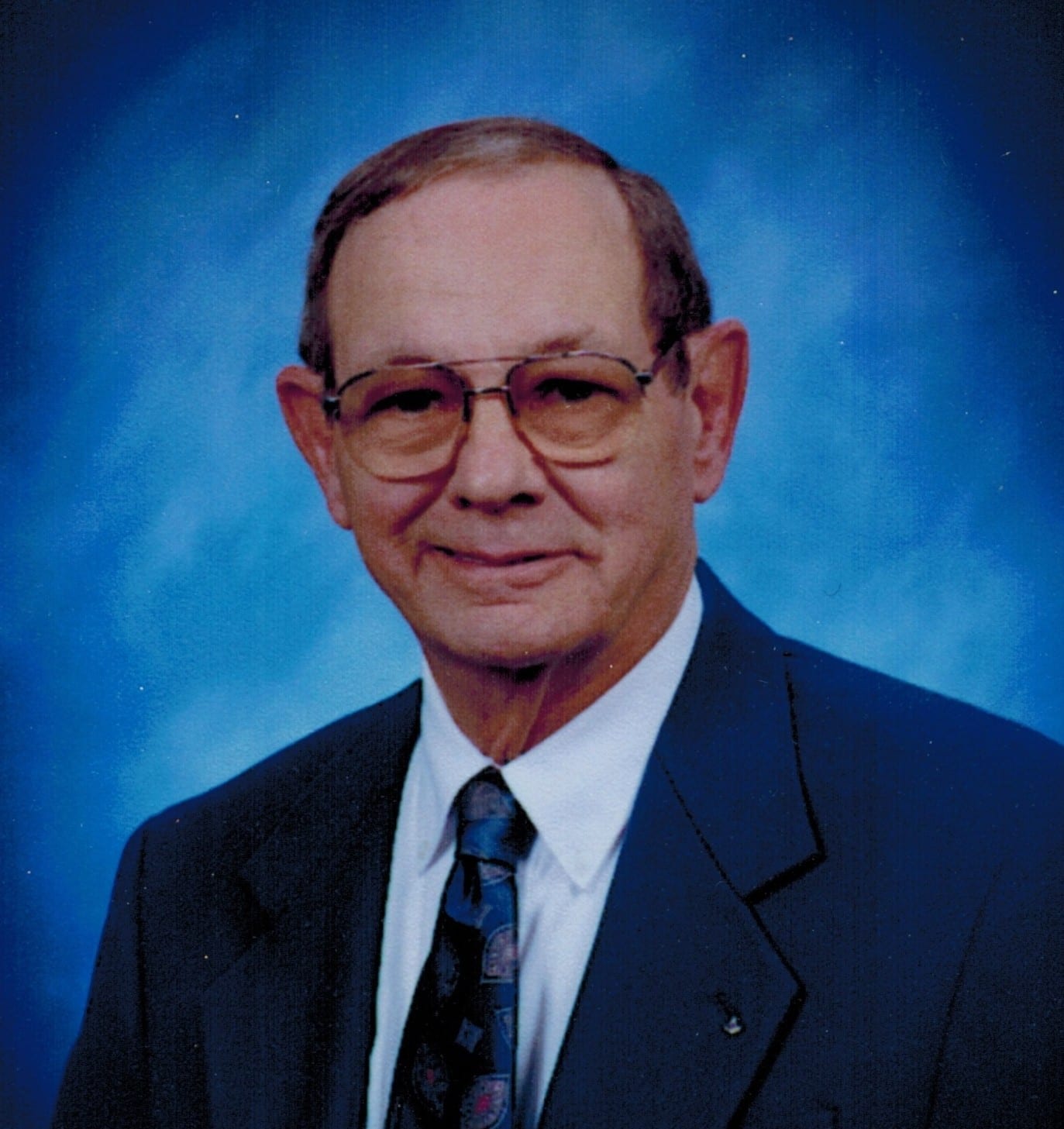 Douglas Cordell Weich went to be with his Lord and Savior, Jesus Christ, on July 2, 2016. Doug was born in Norfolk, Virginia on Halloween, October 31, 1934 to Elmer J. and Mary Louise Weich. He is predeceased by his parents and two brothers, Elmer J. Weich, Jr. and Herbert C. Weich. Left to treasure his memory are the love of his life, his loving and devoted wife, Barbara; the pride of his life his two children, whom he adored, daughter, Valerie E. Weich, and son, John D. Weich and daughter-in-law , Angie. He is also survived by two sisters, Beverly Macek (Frank) and Mary Louise Ocheltree (Stewart Sr.), sister-in-law, Sarah Weich, and many beloved nieces and nephews. In recent years, Doug was blessed to add to his family, Hannah Kriewaldt and her adorable daughters, Viktoria and Ava, who affectionately called him PaPaw.
Doug graduated from Maury High School and attended Old Dominion University. He was a veteran serving his country in the U.S. Army during the Korean War. He was very civic minded serving in various organizations to improve his community. He was Past President of the Norfolk Jr. Chamber of Commerce (Jaycees 1963-64, Past President of the Azalea Acres Civic League, and Past Treasurer of the Little Creek Lions Club. He was a member of Norview Lodge No. 113, A.F. & A.M. He was an avid reader and was quite a history buff. He had many talents which were as varied as artistic talents, including art and woodworking, to designing and building his own garage. He also was known to have neighborhood children lining up at his garage so he could make them wooden toys. It gave Doug great joy to give a helping hand to anyone in need.
Doug was very active in Calvin Presbyterian Church having served as deacon, elder, teacher and Sunday School Superintendent for over 25 years. He was retired from R. Kenneth Weeks Engineers (JMT) after 52 years as a Senior Engineering Technician and Field Inspector.
The family would like to express special appreciation for the loving care Doug received from the Westminster-Canterbury at Home Care Team.
The family will receive friends on Wednesday, July 6, 2016 from 6:00 p.m. to 7:30 p.m. at Altmeyer Funeral Home, 5792 Greenwich Rd., Va Beach, VA 23462. The burial service will be held at Rosewood-Kellum Memorial Park, 601 N. Witchduck Rd., Va Beach, VA 23462 at 10:30 a.m. Thursday, July 7, 2016.   The memorial service will be held at Calvin Presbyterian Church at 12:00 p.m., July 7, 2016, with Rev. David Baldwin officiating. A reception will follow in the Fellowship Hall. In lieu of flowers, donations may be made to Calvin Presbyterian Church, 2901 E. Little Creek Rd., Norfolk, VA 23518. Condolences may be shared with the family at www.altmeyerfh.com.