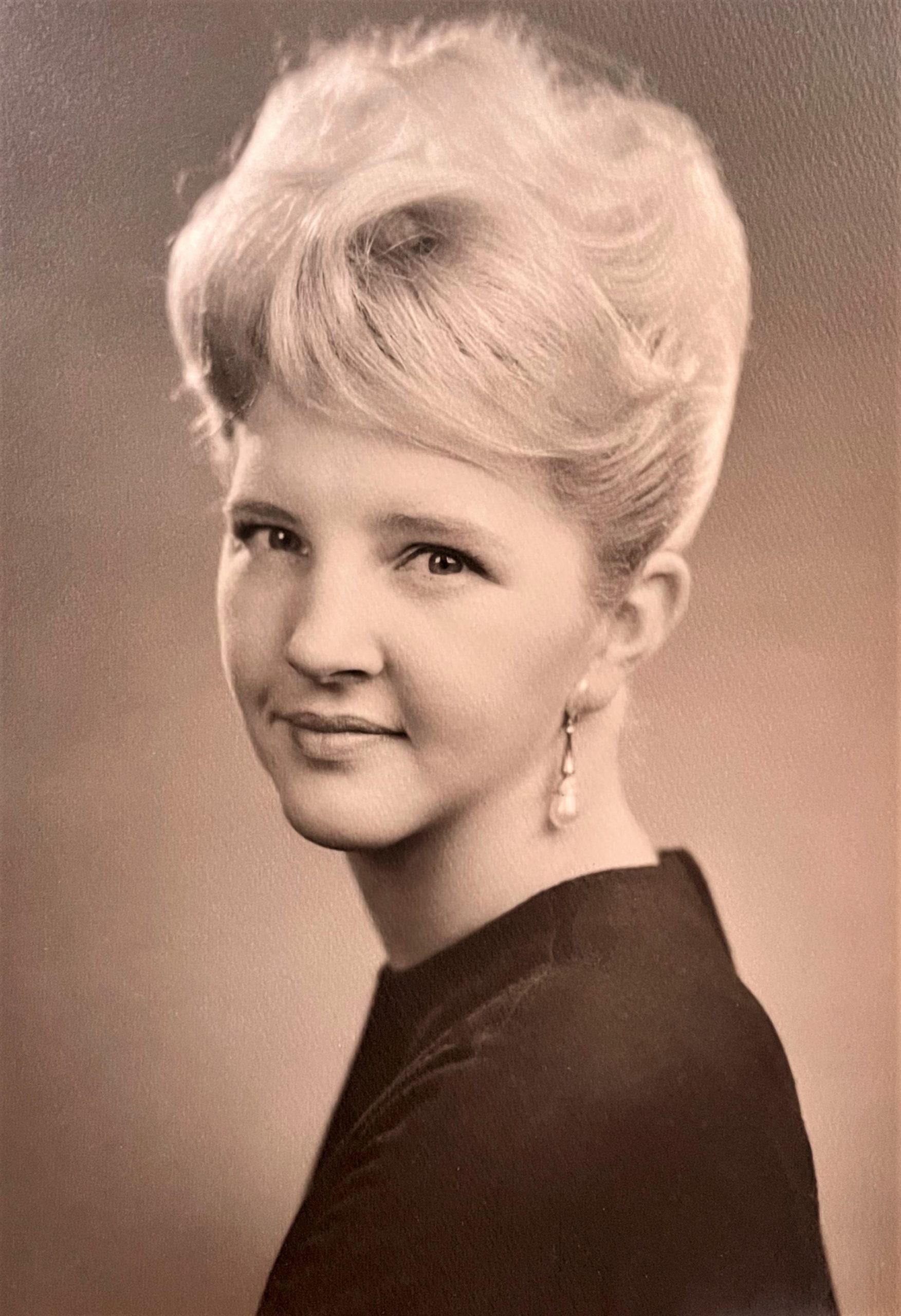 Gail passed away surrounded by family on May 17th, 2022 in Virginia Beach, from complications related to her contracting Covid. Born in Mobile, Alabama on August 1, 1943 while her father performed World War Two related defense contracting work, she was later raised by a loving single mother in Belmont, California. She fell in love with Virginia later in life, saying “as soon as she crossed over on the Chain Bridge she felt like she was home”. She is predeceased by her mother Dorothea Alice Turknette, and father Kenneth Eugene Turknette. Gail is survived by that she was most proud of, two wonderful children: Lauren Taylor Hughes (Shane) of Reisterstown, Maryland, who inherited Gail’s beauty, and Christiaan Eugene McNair (Cindy) of Virginia Beach, who inherited her sense of humor. She is also survived by her husband of 45 years, Lawrence (Larry) Fields, with whom she enjoyed an amazing life in Arlington and Virginia Beach over their 48-year relationship, and her best friend Wendy Sims who spent countless hours with Gail while she was home bound.

Gail was successful in several careers. These included residential real estate, as a Sales Agent with Goodman Segar Hogan, and as an interior Designer with Willis Wayside. She was an amazing talented, friendly woman who was drawn to Virginia Beach in 1974 due to her affinity with the Association for Research and Enlightenment. She was also a member of Star of the Sea Parrish.

She was a graduate of Notre Dame Academy preparatory school in Belmont, CA and attended San Jose State College, taking classes in Dramatic Arts. This led to her assisting with establishing the children’s program for the Little Theatre of Waterford, Virginia, while residing in Loudon County, of which she was also very proud.

She was a lover of animals and proudly owned 5 golden retrievers during her marriage to Larry, which contributed greatly to their wonderful life together. A Celebration of Life is planned for Gail on August 1, her birthday, at 1869 Eden Way, Virginia Beach, at 6pm.