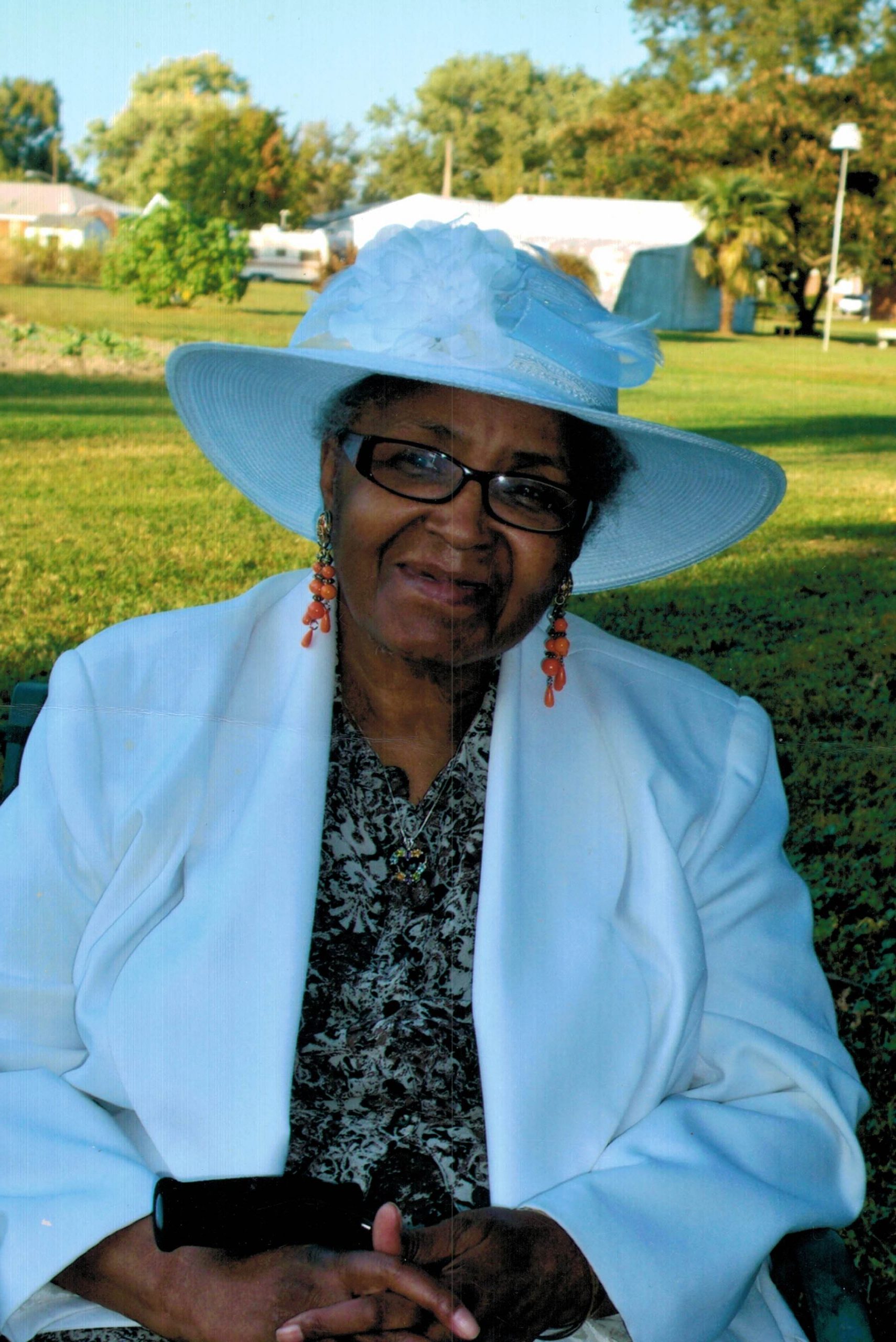 Holding space for the entire family during this difficult time.

You will be missed Great grandma I love you sm ❤️. I wish you could have met your great great granddaughter. You will always be with us

To the family and friends of Ms. Dora I send my sincere condolences and thank God for her smile. She’s always been sweet to me. May she rest in peace.⚘ ❤⚘