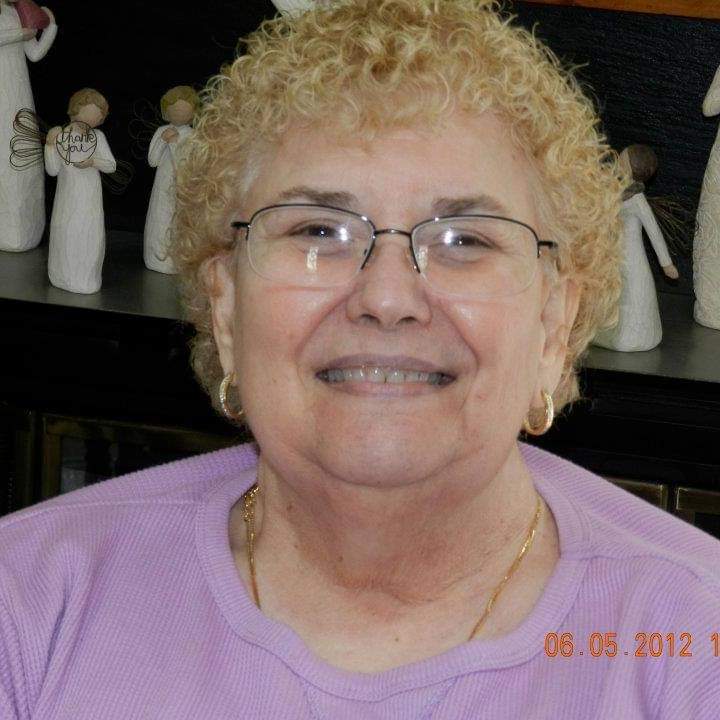 Donna Lea Cooper received her angel wings on September 11, 2020. She was born on September 6, 1948, to loving parents R.J. and Hazel Hammack in Huntsville, Arkansas. Donna graduated high school from North Little Rock High School in 1966. She went on to received a B.S. from Arkansas State Teachers College (University of Central Arkansas) and two Masters Degrees from the University of Arkansas for Medical Sciences.
She is survived by her husband, John R. Cooper; daughters, Tamara Michelle Farley (Pete Darrigo), Sarah Cobb (Justin); son, Charles Cooper (Angela); brother, Butch Hammack (Susan); nine grandchildren, five great-grandchildren.
In lieu of flowers, donations may be made to Westminster Chapter #99 Order of the Eastern Star, Regenerative Medicine Fund.
A memorial service will be announced at a later date.

Donna and I met at Portsmouth. She was so good to me. She had a great sense of humor as well. She will be missed!

My heart hurts for your loss. Donna was one smart lady, and a great friend! Prayers for comfort are in the air! Respectfully, Robin

Hey Chuck we have one great love in our life that’s our mothers. Cherish the good memories of her. Condolences to you and your family

From the moment I met her, we had an instant connection. I loved her hilarious humor, her vivacious nature, and her passion for her loved ones and things she loved. Her laugh will be what I miss most. She loved my daughters and they loved her. I will miss her so very much. She was a treasure. Good Bye Cousin. May you R.I.P

Sweet friend will miss that smile. Hug Ed for me when you see him

I am terribly saddened to hear about the Mrs. Cooper passing. On behalf of my family inwould like to express my condlences and we will be praying for the family.

Donna was a wonderful person. We always laughed and had a great time together. I will miss her so. God bless all of her family to get through this difficult time. R.I.P my friend love and miss you.

Donna was always had that big smile on her face. I worked with Donna at NMCP and whenever I had problems with the computer system she would be the first I went to and with the big smile she would help me out. It was Donna, Joan Davis & my self shared the same birthday and would wish each a Happy Birthday. This year she didn’t respond and I just thought she was at one of the car races and forgot. I will always remember Donna, RIP September born friend

Chuck, John, Michelle and the rest of the family, I am so sorry for your loss. Donna was so sweet and loved yall. She is no longer suffering. Praying for healing and comfort during this difficult time. Fly high Donna and may you Rest in peace.

I’m sorry to hear of Donna’s passing. My prayers for her family. May God comfort you in your time of sorrow.