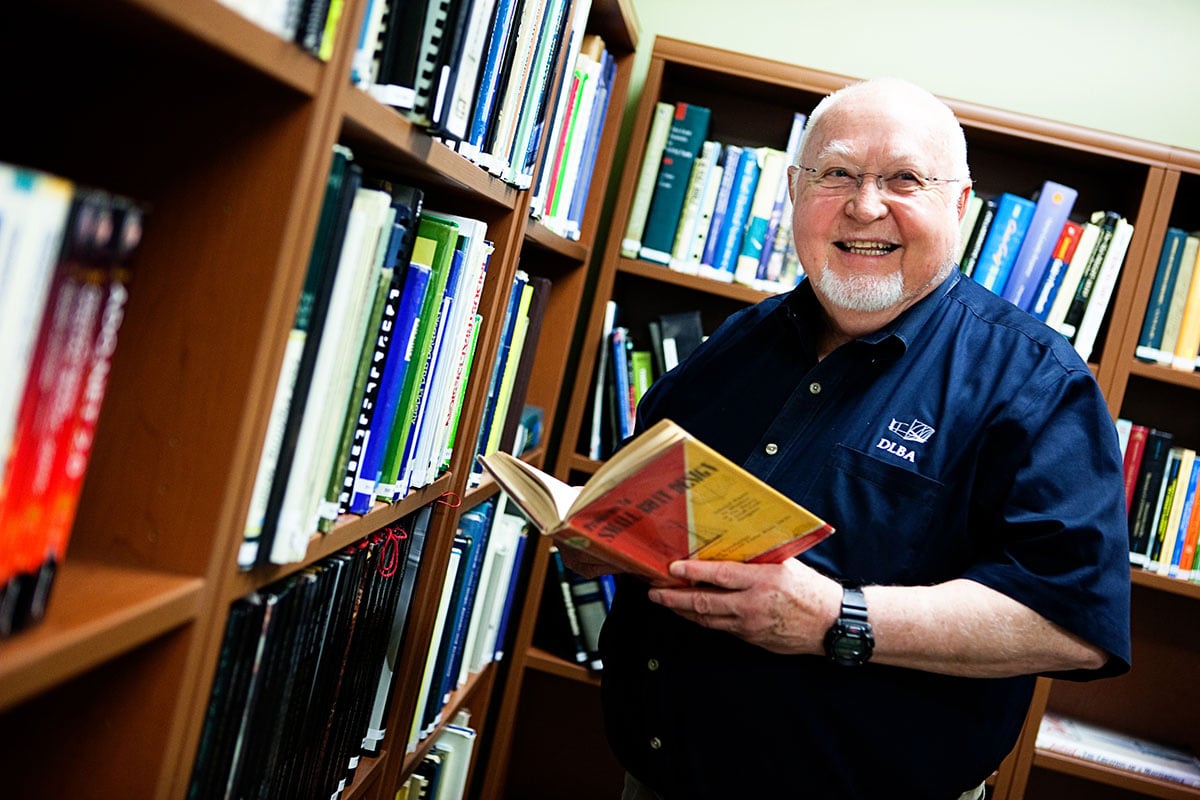 Donald Lee Blount, age 87, of Virginia Beach, VA passed away on July 14, 2022, from leukemia. He was born in Roanoke, VA in 1935 and was the third child to his parents Robert and Dorothy Blount. Don was predeceased by his parents and his brother Robert “Bobby” Blount and his sister Margaret Holland. Don is survived by his loving wife of 23 years, Shirley R. Blount, his sons Douglas L. Blount (Elaine) and William L. Blount (Christy), his stepsons Jeffrey Rowe and Tommy Rowe (Belinda), nephews and niece Charlie Holland, Barry Holland, and Lisa Holland, and grandchildren Heather Blount Reddersen, Shannon Blount, Davis Blount, Cassidy Blount, and Thomas Rowe, and great grandchild Brigit Reddersen.
Don was raised in Roanoke, VA, and attended William Fleming High School. After graduation he
Polytechnic Institute and State University, where he participated in a co-op program with NAVSEA at the David Taylor Model Basin in Bethesda, MD that led to his notable and award winning career within the maritime industry. While working for NAVSEA, Don completed his degree in mechanical engineering from George Washington University. Don’s career included his work at NAVSEA Combatant Craft Department, followed by his founding of Donald L. Blount and Associates, naval architects and marine engineers, which is a continuing operation, and author of the book, “Performance by Design”. In addition to Don’s professional achievements, he was an advocate for maritime research and development, and mentored the development of professionals within the industry.
A service will be held in his honor at 11:00am on Monday, July 18, 2022, at Altmeyer Funeral Home, 5033 Rouse Drive, Virginia Beach, VA 23462. In lieu of flowers a donation to the Marine/Ocean Engineering Schools at either George Washington University, Old Dominion University, Virginia Polytechnic Institute and State University, or Webb Institute is appreciated.

Rest In Peace, Pop. We will miss you.

I was blessed to have met Don only 10 years ago. He was a gentleman and a paragon of technical excellence. On numerous occasions he shared his wealth of knowledge related to high-speed craft and was always willing to share technical papers or cite references. His outstanding accomplishments and his legacy will continue to inspire us all.

It is with much sorrow that Don has passed. He was my boss for many years and taught me many thinks about his chosen life as a Naval Architect. He will be missed by many and left us all as better persons in his world. My best to Shirley and his family.

Don & l go way back in time. He was my co-worker, Boss, partner, mentor and most of all good friend. He was and always will be remembered as a leader in naval architecture and marine innovation. We will all miss his guidance and professional knowledge. He will be missed by all on us. Glad I was able to spend a few precious moments with him remembering the good times,and fun projects we shared over the many years. RIP your buddy Dave

Donald was a great mentor and the best boss I ever had. It has been a pleasure to be able to work and travel with him

God rest your soul, Donald. You were an amazing human being and held the highest principles in your beliefs. It was an honor and pleasure to have been fortunate enough to be in your company those times. R.I.P. and your memory will live on .