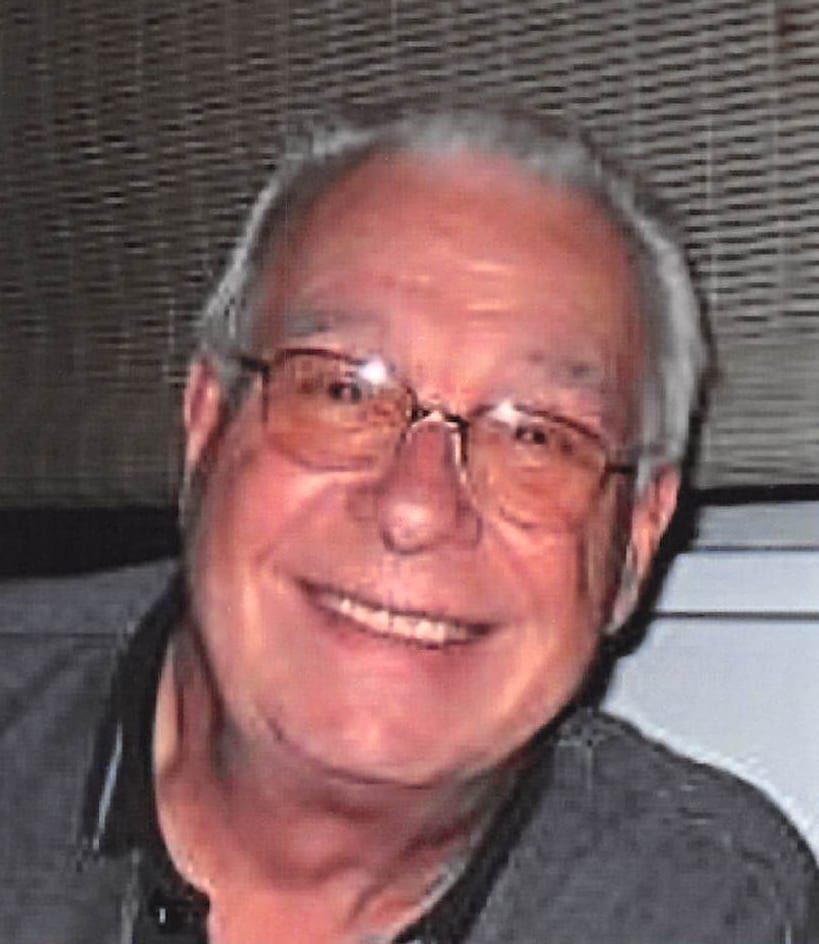 Donald L. Hacke passed away peacefully, Sunday, August 23, 2015.He was born and raised in Carlinville, Illinois.
A Master Sergeant serving twice in Vietnam, he retired from the U.S. Air Force after 20 years of service as an aircraft mechanic. He loved bowling, fishing and hunting.
His parents, Elwynn and Chalotte Hacke, along with a brother-in-law, Howard Hughes, preceded him in death.
He leaves to cherish his memories, his wife of 49 years, Rena; his son, Donald L. Hacke, Jr. and his wife, Belinda; his granddaughter, Chloe Marie Hacke; and his sister, Carol Hughes of Carlinville, Illinois.
The family will receive friends from 6-8 pm Saturday at Altmeyer Funeral Home, Denbigh Chapel.
A funeral service will be held 11 am Monday, August 31, 2015 at the funeral home followed by burial in Albert G. Horton Jr. Memorial Veterans Cemetery.
Memorial donations may take the form of contributions to the American Cancer Society.

I will truly miss Don , remembering his jokes and the many stories he told of his home town gggrowning up. Hunting and fishing was a regular subject every Thursday night while bowling together , in which he was an outstanding bowler. May God continue blessing the Hacke family during the lost of a love one. My sincere condolence to you all. BJ

Thinking of all of you.. love always..Keri and family in Illinois

Dear Aunt Rena and Donnie, Belinda, Chloe.. I am so sorry to lose Uncle Don.. I loved him and all of you so much… So sorry we cannot be there for all of you.. Be strong for each other and know that we all love you guys so much and will send our love and prayers to you all….Love always, Keri and family in Illinois

Dear Rena and Family, We are so sorry to hear of Donald’s passing. Thinking of the good times we had when you were in Carlinville for visits. You are in our thoughts and prayers. Lyndall and Arlene