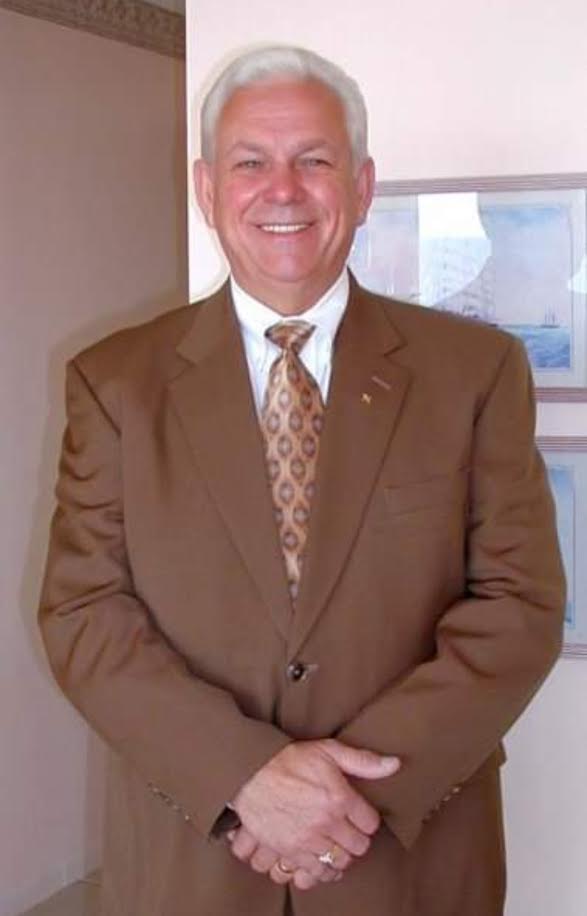 Military honors will be rendered after the service.

Donald Decker (Don), 75, passed away peacefully in his home on April 1, 2022.
Don was born on April 14, 1946 in Smith’s Grove, KY.  He is preceded in death by his mother, Cora Decker and father, Horace Decker.
Left to cherish his memory is his wife, Sheryl; son, Stephen Decker (Dawn) of Indianapolis, IN; daughter, Angela Decker (Paul) of Virginia Beach, VA; along with four grandchildren and two great-grandchildren.  He is also survived by his in-laws, Aubrey and Sybil Harrington.
Don was a retired US Navy Chief and retired US Government worker.  Don enjoyed traveling and remodeling homes.  He was lovingly referred to by his wife as a “Jack Of All Trades” and ace of many.  In his younger years he was known as “Mr. Goodwrench” of his neighborhood.  He had a great interest in antique cars and played guitar, harmonica and loved music.  He was involved with ministry of international students at ODU as well as volunteering to help teach English to adults and children through his church missions group. He was an active deacon until his stroke in 2015.
Don will be dearly missed by his family and friends, however, we know we have the assurance of seeing him again someday because of his faith in Jesus Christ.  Until then, we will cherish his memory.
There will be a public visitation at Altmeyer Funeral Home-Southside Chapel, 5033 Rouse Drive, Virginia Beach, VA, 23462 on Friday, April 8, 2022 from 7:00pm – 8:30pm, followed by a Celebration of Life on Saturday, April 9, 2022 at 10am.  Military honors will be rendered at the end of the celebration on April 9, 2022.
Memorial donation in Don’s memory can be made to the Sentara Hospice House or American Stroke Foundation.

Such a Beautiful Spirit Don was. A very Loving and Giving Soul! ❤️

Don was a great man to his son, his family and our family. I only wish he were here to meet his great grandchildren. He will be missed. See you soon Don.

Our sympathy and prayers to the Decker family. Don was a special Christian. Always helping others in our Sunday school class. He will be missed by all but knowing he is resting with the Lord gives us comfort. Peace be with you.