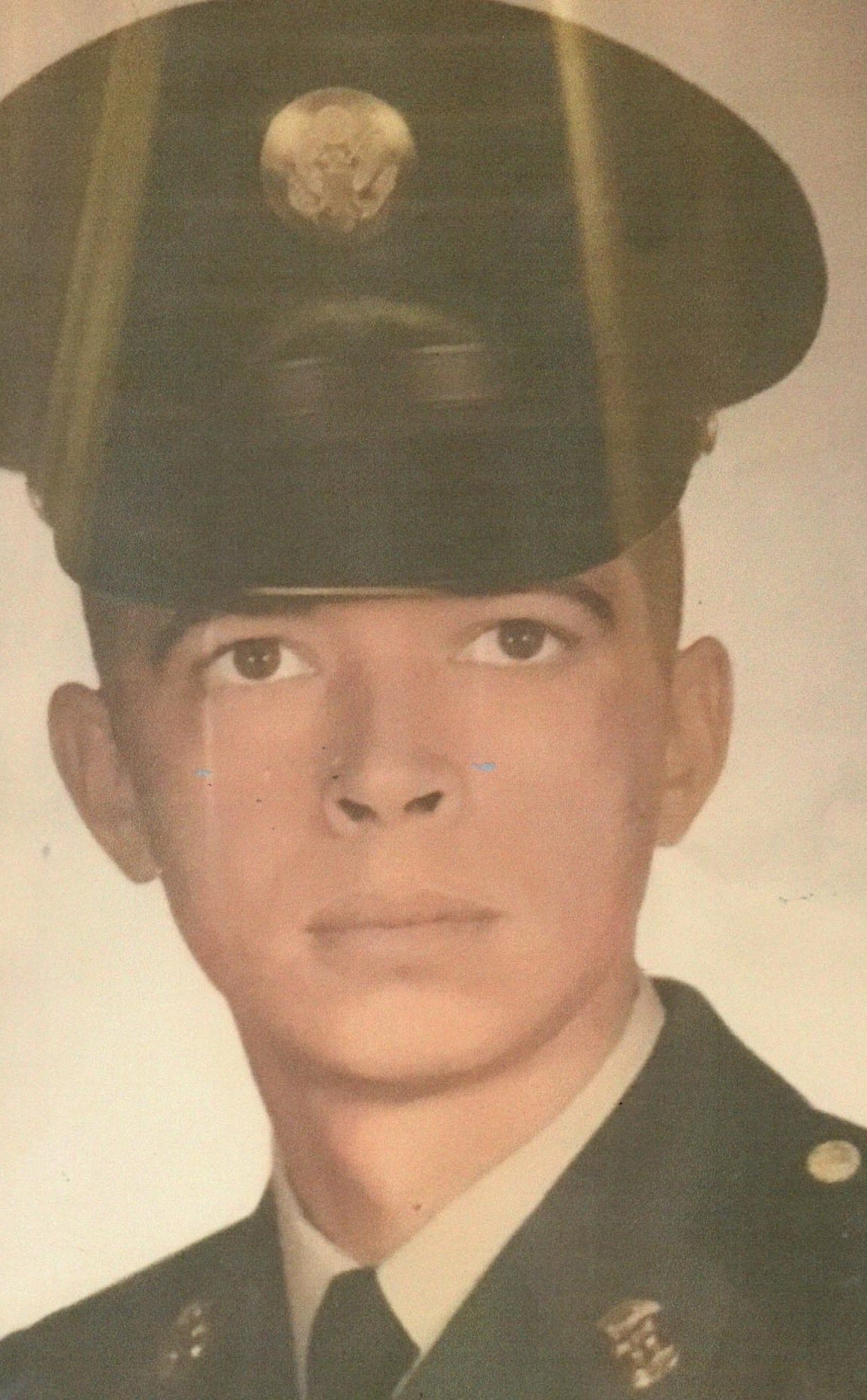 Donald C. Daniels was born on October 19, 1943 in Raleigh, NC. He was a 73 year old Vietnam Army Veteran who passed away on December 11, 2016 in Va Beach, Va. He is survived by wife Linda A. Daniels (69); sons David C. Daniels (48) and Joseph D. Daniels (37); daughter Lisa A. Thompson (44), sister Bobbie O’Neil and brother Dorcey Daniels; granddaughters Gabrielle M. Williams, and Alexis Daniels; grandsons James Thompson IV and Jeremiah Thompson; great granddaughter Anina and Angel Williams and great grandson Russell Williams.
Donald served two extended tours in the Vietnam War during the Tet Offensive in 1968. He enjoyed spending time with his family and being outdoors. His interests included gun-smithing, and reading. Donald had an extraordinary love for animals and people. He made a point to touch the life of everyone he came into contact with. In simple terms, he was a simple, humble man that had a great love for life. On any given day you would find him working either in his garage or his yard. He was known by many as “Dad” and “Papa”. He will truly be missed by all.
Visitation will be Tuesday, December 19, 2016 at 11am followed by his service at 12pm. A graveside service at Albert G. Horton will immediately follow.
Due to Donald’s unforeseen death, the family is facing unexpected financial hardships. The family of Donald Daniels request charitable donations be made to help honor their loved one’s memory at tmcfunding.com.