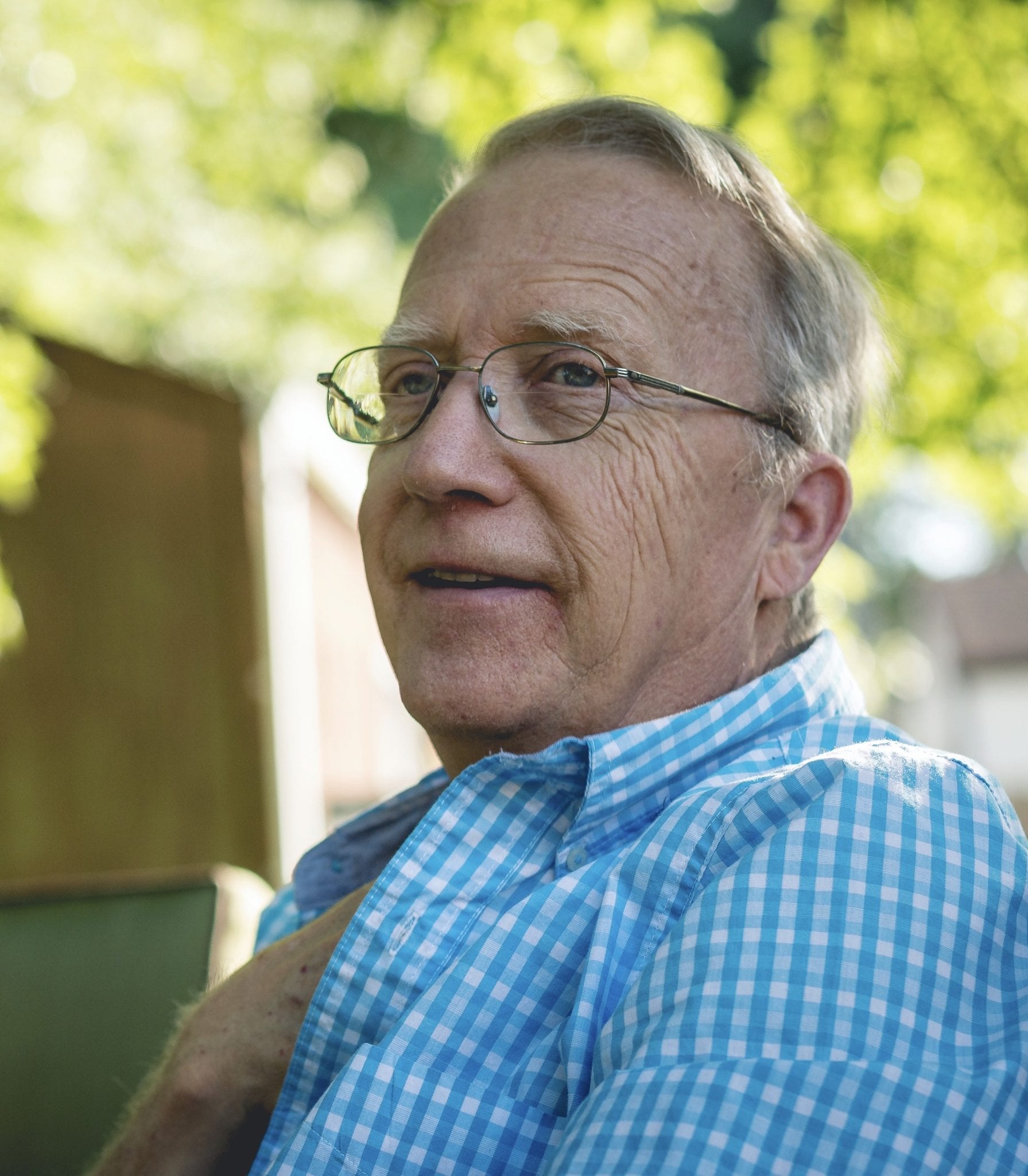 Dennis Leroy Smith (67) of Virginia Beach, VA, passed away on June 4th, 2020. He was born in Anderson, Indiana, to Ralph and Miriam Smith, the second of three children. He was raised in Daleville, Indiana, and graduated from Daleville High School in 1971. He was a 1975 graduate of Tennessee Temple University, where he met and married his wife, Mary Katherine (nee Gill). They lived for a time in Chattanooga, Tennessee, before relocating to Wilkes-Barre, Pennsylvania. The Smith family then moved to Selinsgrove, Pennsylvania, where they remained for eleven years before moving to Virginia Beach, Virginia, where they made their permanent home.
After graduating high school, Dennis worked with Child Evangelism Fellowship as a summer missionary in Detroit, Michigan. Over the years, he served his community as a Pastor and was also heavily involved with music ministry. A man of many talents, Dennis also found work as a photographer, a computer programmer, and most recently ran a bakery out of his home with his wife. Of his several occupations, his favorite was being Dad to three daughters. He was an avid reader, skilled in woodworking, and a gifted singer whose resonant baritone voice reminded anyone who heard him of Perry Como.
Dennis was predeceased by his father, Ralph. Left to cherish his memory are his wife Mary; his daughters Jennifer (Brandon), Suzanne (Jarrett), and Kathleen; his mother Miriam; his brother Rick (Janice); his sister Karen (Steve); his grandsons Josiah, Asa, and Micah; his granddaughter Moira; his nephews Chad, Ryan, and Nick; his nieces Amber and Ashli; and a host of cousins, extended family, and countless friends who mourn his loss.
A memorial service will be held at 11 am on Friday, June 12th, 2020 at Wave Church on 2655 Seaboard Road, Virginia Beach, VA, 23456. Given current restrictions, the service has a maximum for permitted attendance; please visit the Facebook event page “Dennis Smith Celebration of Life” for more details. The family will receive friends following the service. Condolences may also be left for the family below. In lieu of flowers, CLICK HERE to make a donation in Dennis’ honor.
3 Condolences
Inline Feedbacks
View all condolences
Randy and Jill Beard

We are so sorry to hear Denny has passed. He will be missed. Our thoughts and prayers go out to his family.

We are so sorry to hear of Denny’s passing. Sending many prayers and love to your family during this sad time.

So sorry for your loss. The family will be in our thoughts and prayers.