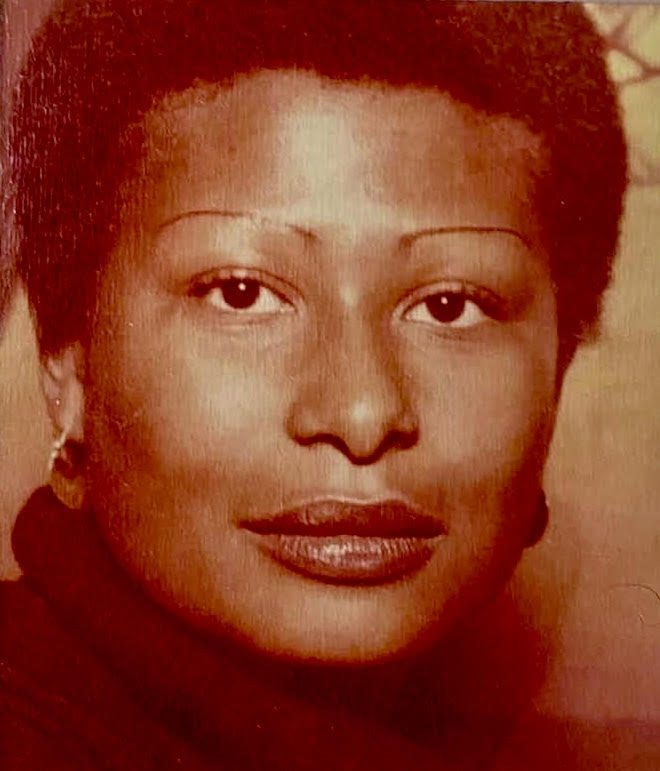 Missing your call on the morning of my birthday.

Delores, was a Loving and Caring person. Delores you will be missed by all of us. Love your Baby Sister.

I will always love you and enjoyed that beautiful smile. Love Your Niece Fredda

My Big Sister Delores, was always my protector, my friend, my confident, she was intelligent. Hell of a paddle ball player. Loved music and dancing. She was the first person who taught me how to put on fake eyelashes. She was the Queen of Shopping and helping me spend my money. I Will Always Love her and miss her dearly. Your Sister Shirley