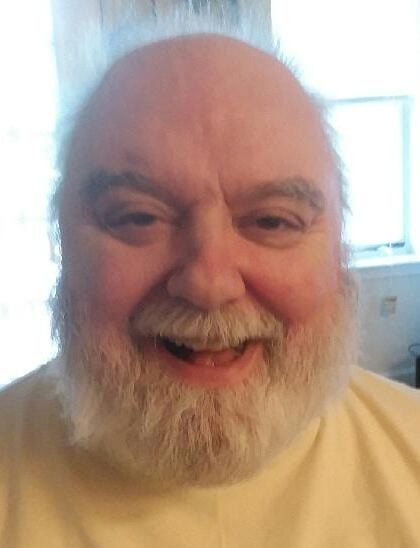 David was generous to a fault. His kind heart and incredibly friendly demeanor meant he never met a stranger. He was outgoing and always ready with a joke. David was simply an overall great guy. He had a career in I.T. and computer programming. He had his own computer repair business and helped in creating the computer lab at the JCC. He even repaired the computers that were donated there.

David will be forever loved and forever miss by those who knew him best.

David was a true friend & always ready to help when needed! I will always cherish him & his friendship! I will never forget him!!! Your work is done, rest in absolute peace David!!!