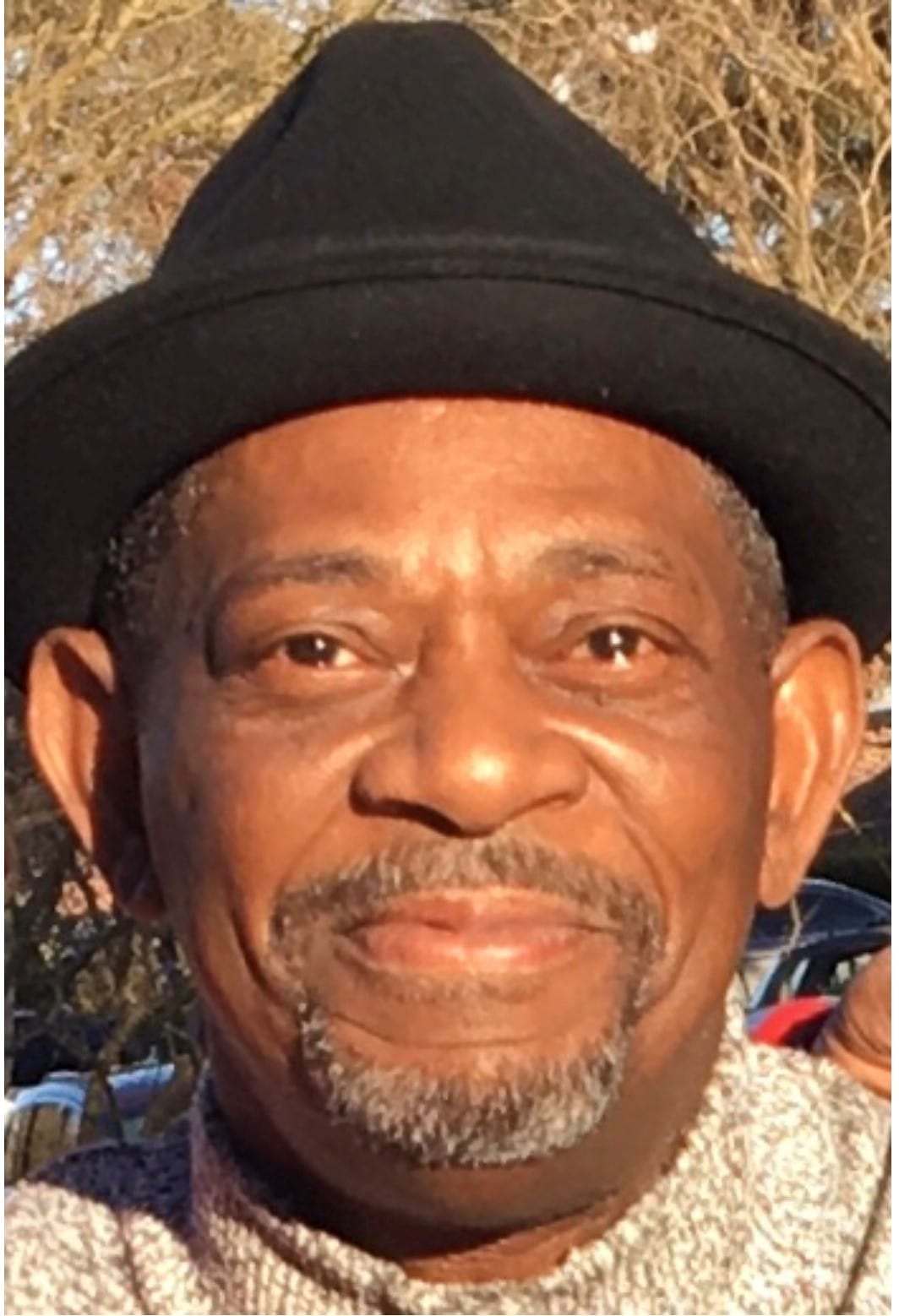 Darryl F. Frazier peacefully entered into eternal life on Tuesday, September 22, 2020. He was born on September 25, 1953 to the late Burnhardt and Virginia Frazier. A product of Norfolk Public Schools, Darryl graduated from Norview High School – Class of 1971. He later attended Norfolk State University, majoring in Elementary Education, and while there became a member of Iota Phi Theta Fraternity, Incorporated. In 1988, Darryl married Bonita A. Hines, of Portsmouth Virginia. He had a more than twenty-year career with E. L. Hamm & Associates, Incorporated and concluded his working years with LR-Associates, LLC in March of 2018.
The life of any party, “Dog,” as he was sometimes affectionately called, brought smiles to the faces of all whom he encountered, especially his loved ones and friends. He enjoyed watching Westerns, loved listening to Jazz and was quite often, the best dressed in any room. He could be found on any given Saturday relaxing with his brothers and never passed up an opportunity to attend his father-in-law’s (Mr. Hines) famous cookouts, where he was the designated fish-fryer. Darryl worshipped at New Zion Baptist Church, Williamsburg, VA, and Mount Olive Baptist Church, Norfolk, VA.
He was predeceased in death by his son, Warren E. Drewrey, Jr., but left to carry on his legacy are his loving and devoted wife of thirty-two years, Bonita A. Frazier, his daughter, Katina Gonzales (Ryan), Chesapeake, Virginia, and his grandson, Julian Gonzales. He also leaves to cherish his memory four beloved brothers: Burnhardt A. Frazier, Norfolk, VA, Romeo M. Frazier (Barbara), Virginia Beach, VA, Lindsey Y. Frazier (Linda), Williamsburg, VA, and Mitchell D. Frazier, Esq. (Janice), Virginia Beach, VA, in addition to a host of nieces, nephews, cousins, other relatives, Helen “Ma”  Sellers, and friends.
A graveside funeral service is scheduled for 12:00 p.m. on Tuesday, September 29th at New Zion Baptist Church, 3991 Longhill Road, Williamsburg, VA 23188. In lieu of flowers, donations may be offered to the American Cancer Society. MASKS ARE REQUIRED. You may also join the service virtually via Zoom by entering the following meeting ID number: 88669952088.

I worked with Darrell at NGH as it was known when we all worked there. We used to have so much fun with Otis and Joe and my cousin Delbert Duke.Darryl was the best friend you could have ,such a good guy. I am so sorry for your loss and asking God to give you strength . RIP MY FRIEND .

MY HEARTFELT SYMPATHIES TO THE FRAIZER FAMILY, PRAYERS AND LOVE FOR YOU ALL.

Our Condolences to the Family. May God Comfort and Strengthen you.

We will miss you my brother! I will always remember your animated story telling and the great laughter and joy you always brought to any party. I know you are doing the same in heaven now.

I will certainly miss my Cousin Daryle. He always had a smile on his face and something funny to say and many are only blessed to meet a few folks like him in this lifetime. While I know departure from mankind is inevitable it still leaves a void. But to be absent in the flesh is to be present with the lord. May he now rest in peace and his legacy through his family and friends continue on. For now I know he is rejoicing in reuniting with Uncle Bernard and Aunt Virginia. We love you and peace out!!
Love always, Big Ricky, Derrick, Jessica, Lil Ricky and Kaden.

I will certainly miss my Cousin Daryle and while I know to be absent in the flesh is to be present with the lord. Some people whether you see them once a year, twice a year or more they leave the same lasting effect. My cousin always shared positive vibes and he will be missed. We love you, until we meet again. RIP,,,,Love Big Ricky, Derrick, Jessica, Lil Ricky and Kaden. Please give a big hug to Uncle Bernard and Aunt Virginia.