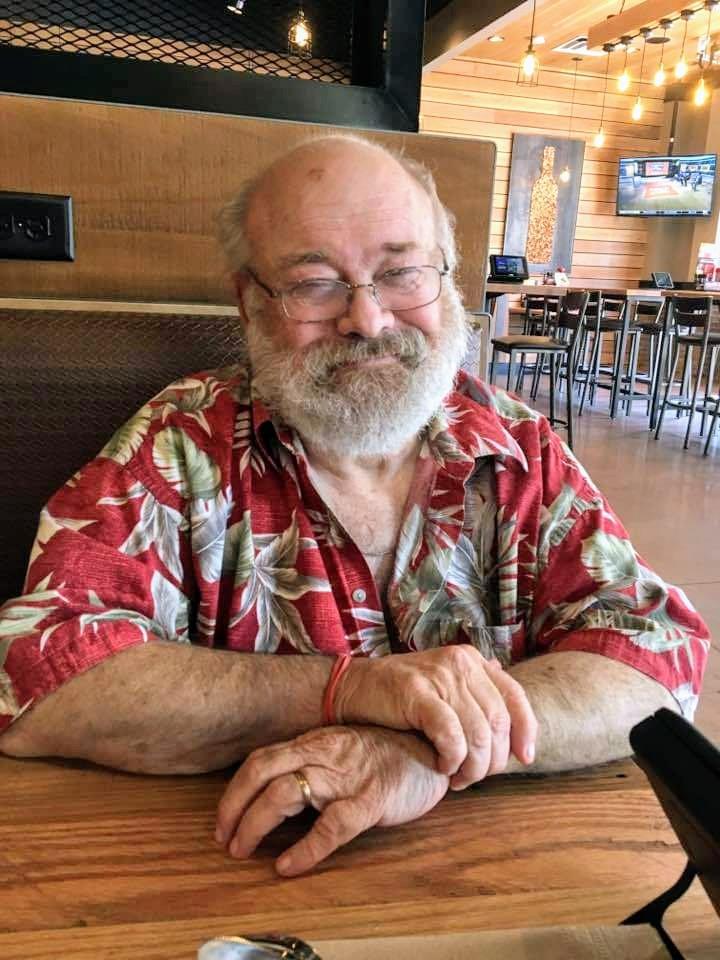 Daniel “Danny” Paul Goode, 67, was born in Logan County, West Virginia, June 17, 1953. He passed away early September 23, 2020 due to complications with diabetes. He is preceded in death by his father, Andre “Happy” W. Goode, and mother, Janet J. Justice Goode. He is survived by his older brother, Andre “Rob” Goode, his younger sister, Kimberly Goode White, his wife, Judy Lynn Goode, and his daughter, Jessica Danielle Goode. Danny played the trumpet in high school band at Oscar Smith High in Chesapeake, Virginia. He graduated Summa Cum Laude from Old Dominion University, then worked for a short time as a fraud investigator in Chesapeake before graduating Summa Cum Laude again from Hamline University, with a PhD in Law.
Danny was a loving and generous husband and father, who made his wife and daughter laugh almost everyday. He was a dedicated attorney for the city of Virginia Beach and Chesapeake, until he retired May 2016. He was also a very talented drummer, being in a band with his brother, and again with his best friend Eddie Swindell, now passed, in the Winchester Band. He loved to travel, and would regularly go on road trips and beach runs on the weekends. He will be greatly missed by his family and friends.

Danny Drumming his Heart Out!

Remember playing together when we were kids at grandmothers house. Both born in Logan. Same age.

Danny….Ive know you since you were 19 yrs old!
You, Rob, Janet and Happy and I had Some GREAT times together!.
I will Never forget all those including You and Robs Graduation from ODU and just How Proud everyone Was ESPECIALLY Your Mom When you Graduated From Hamlin Law School with HONORS!
You were a GOOD Man!
No pun intended…
And Will be Missed So Much!!!
Please Give TIM, Your Mom, Dad and others a Hug from Me!
We Love You and May you Rest in Heavenly Peace!

We will cherish our memories of you always! We love you Danny!
Love, Lynn, Tim and Matthew