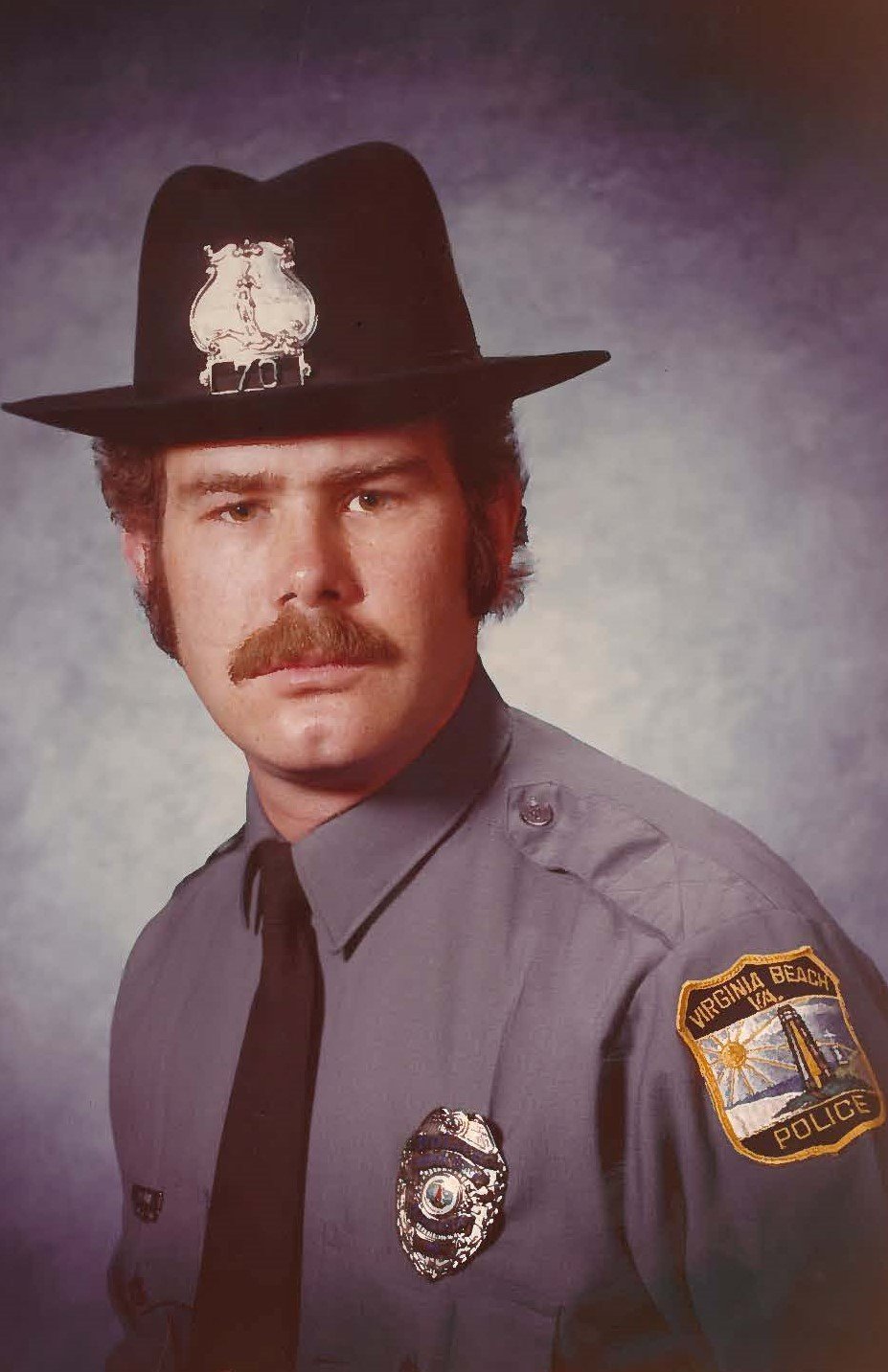 Daniel (Danny) Kerr, 75, died peacefully on Sunday, August 28, 2022. He was born December 23, 1946, in East Chicago, Indiana, to Robert and Kathryn Kerr. He grew up in Hammond IN. and graduated from Morton High School. He was brought to the Hampton Roads area by his service in the US Navy, where he met his beloved wife Minette and resided in Virginia Beach for most of his adult years. After being honorably discharged, he spent over 20 years as a Master Police Officer for the city of Virginia Beach. He retired in 1995 and spent several years working for Virginia Beach City Schools as a substitute teacher.

Danny was an avid golfer and enjoyed spending time with family and friends.

A memorial service will be held at 1 p.m., Sunday, September 4, at Altmeyer Funeral Home, 5033 Rouse Dr. in Virginia Beach.

Thank you for your service to our country and to our City. Rest in peace

Rest in peace Danny. Thank you for your service and dedication to our city. I feel blessed to worked with you My sincere condolences to your family, extended family and friends.

May Danny’s family find comfort in the fact that Danny was a good honest cop who was well liked and respected by all who knew him, both as a street cop and detective. Not only was he a good cop, but a loyal friend. I liked going on extraditions with Danny. I enjoyed his company and he had a sense of humor. He always took it well when I teased him about being a “Dan Aykroyd look alike.” Rest in peace Danny. See you on the other side.

Dear Karen, I’m so sorry for your loss.
Sue Hanson

Rest IN Peace Dan . Enjoyed times spent with you and your “Dry Sense of Humor . ” Will be missed.. Your Family in our prayers..

Good friend, you are with the Lord.

I had the pleasure of working with Dan and Minette at CLES. Keeping their loved ones in my thoughts and prayers.

Rest In Peace My Friend.