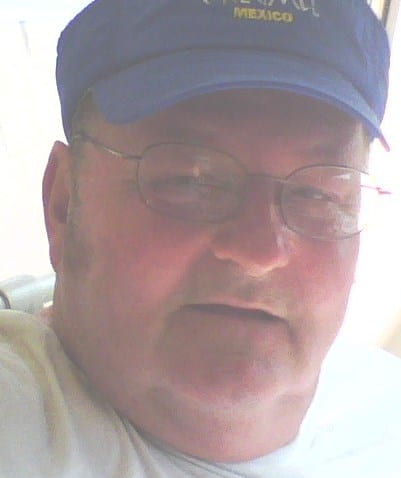 Dear Linda. Please accept our sincere condolences to you and your family. Dickie will be missed by many.

We are truly sorry to hear of the loss of Chief Hartman. Please accept our condolences and may our prayers help comfort you. He will be greatly missed.

Please accept my sincere condolences on the loss of Mr. Hartman. I enjoyed working with him at the City Farm. He always had a smile and something nice to say. He will be missed.

He was my daughter’s neighbor’s father-only met him once and from what time I did spend with him was delightful. Very nice man to be around and from what I’ve been reading in the other condolence messages his son Lewis is a direct arrow just like him. Proud father of his son and proud son of his father. Bless the family and may peace fill your heart during this time of grieving

My sympathies to the Hartman family. Mr. Hartman worked with us at the City Farm…and I will always remember his smiling face and what a great asset he was to our Department.

Mr. and Mrs. Hartman thank you so much for everything. I will surely miss you ‘Sir, My deepest sympathies and condolences…

Mr. Hartman was a class act, damn good warrant officer and a fine waterborne soldier, I’m glad I had the privilege to be in the 97th Trans Co. with him. my condolences to his wife and family.

I was saddened and shocked to read about your husband’s passing. Remember, to always cherish and hold your memories of Dickie close to your heart. You and your family will be in my thoughts and prayers. Please accept my deepest condolences on the passing on your loved one.

Linda and family , we are sorry for your loss. We will keep your family in our thoughts and prayers.

Mel and I send our most sincere condolences to the Hartman Family. Whenever I saw Dickie out shopping for the family, he was always so very friendly and spoke so fondly of his grandchildren. Linda, may you be comforted as you face the days ahead. Our prayers are with you.