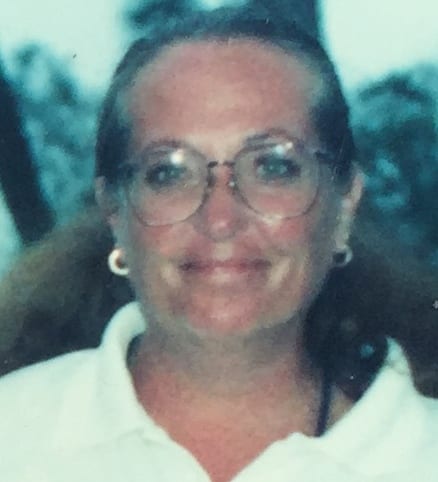 Crystal Anne Steer nee Everton,60, passed away in her home on October 16, 2015 of cancer after living a full life as a business woman,  mother and grandmother.  A native of Virginia Beach, Crystal was the daughter of Herman and Christine Everton. She was born on December 13, 1954.  Her daughters were also both born on the 13th and Crystal used to say this was her lucky number.   She graduated from Kellam High School and later studied horticulture at the Norfolk Botanical Gardens which, along with cooking, became a lifelong passion of hers.   She helped her husband start a bookkeeping and tax service  in Virginia Beach originally called Tax Advice and then Jay Steer CPA.  She is survived by her husband of 28 years Jay Steer,  her  5 children and 3 grandchildren. The children are Jennifer Smith of Charlotte, North Carolina, Jonathan  Mcrae, James Steer III, Jessica Steer and  Justin Steer.   Jessica Steer currently lives in New York City and is studying Medicine. Her grandchildren are  Roger Michael Smith, Rebecca Smith and Alan Smith, Jr.  She was predeceased by her mother Christine Austin and her sister Melody Hitt.  Her surviving siblings are Howard Everton of Chesapeake, VA, Donald Everton of Mt. Pleasant, South Carolina, William Bruhmuller and Brian Bruhmuller .  William and Brian live in Panama City Florida.Crystal loved cooking and often posted meals to her facebook page. Howard often joked about compiling them in a cookbook.  She loved Colonial Williamsburg  and visited often. she will be dearly missed and loved by all who knew her. A service will be held 10am Satuday October 24, 2015 at Altmeyer Funeral Home 5792 Greenwich Road Virginia Beach. Condolences can be made at www.altmeyer.com

My deepest condolences to Jay and the entire family.

My thoughts and prayers are with you and your family.