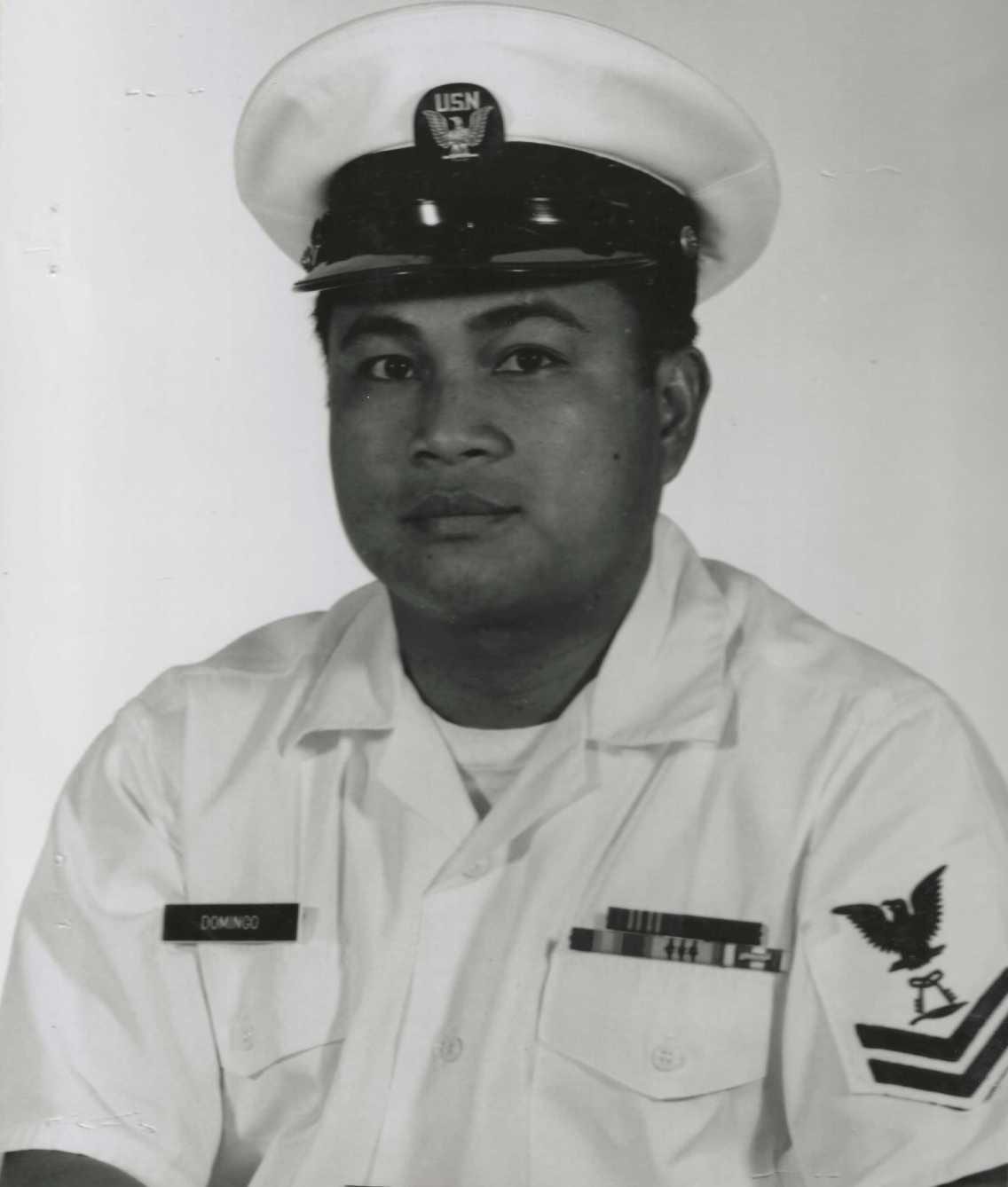 May the Lord’s eternal light shine upon you Manong (Uncle) Dadong. Rest in peace and until we meet again.

Don continued prayers for you and your family. Your Dad was a great man and the tribute to him was an absolutely amazing testament to that. Stay strong and know that you have e another angel watching over your and the family .. Byron and Lorna Nelson

My prayers and thoughts are with you and your family, God bless, miss you.

Don and family – This is such a beautiful tribute to your father. Our thoughts and prayers are with you and your family. So sorry for your loss.

John, our thoughts and prayers are with your family during this difficult time.
Though we didn’t know him well, it was apparent that he loved his family so much. He just beamed whenever his kids were mentioned. Now he’s watching over all of you from a different place.

John Domingo
May God receive your father into paradise! May our compassionate God surround you and your family with peace.

Dear Don, your Dad was a wonderful man. It explains why you are, too. God bless you and your entire family.

Beautiful tribute to a wonderful man. Will miss seeing him in the back row at the 9:15.You and your family are in my prayers.

Dear Perla, Frankie, John, Don, Aurelio and Francisco,
“And ye now therefore have sorrow: but I will see you again,
and your heart shall rejoice, and your joy no man taketh from you.” John 16:22

Our deepest condolences, love, thoughts and prayers are with you and your family.
May our Heavenly Father guide you through this time of sorrow with the light of his love. We pray that he will comfort you, provide you with strength and hope and breathe peace into your saddened hearts. Conrado’s courage, kindness, work-ethic, love and faith-filled spirit are enduring and shall remain always. His life is a sterling example of the true meaning of selfless service of the highest order – to our Navy, our Nation – to God, Country and Family!
We can take solace in knowing that for your Dad, life did not end but only changed.
May God bless and keep you. With love and prayers,
V/r VJ
Bill & Susan