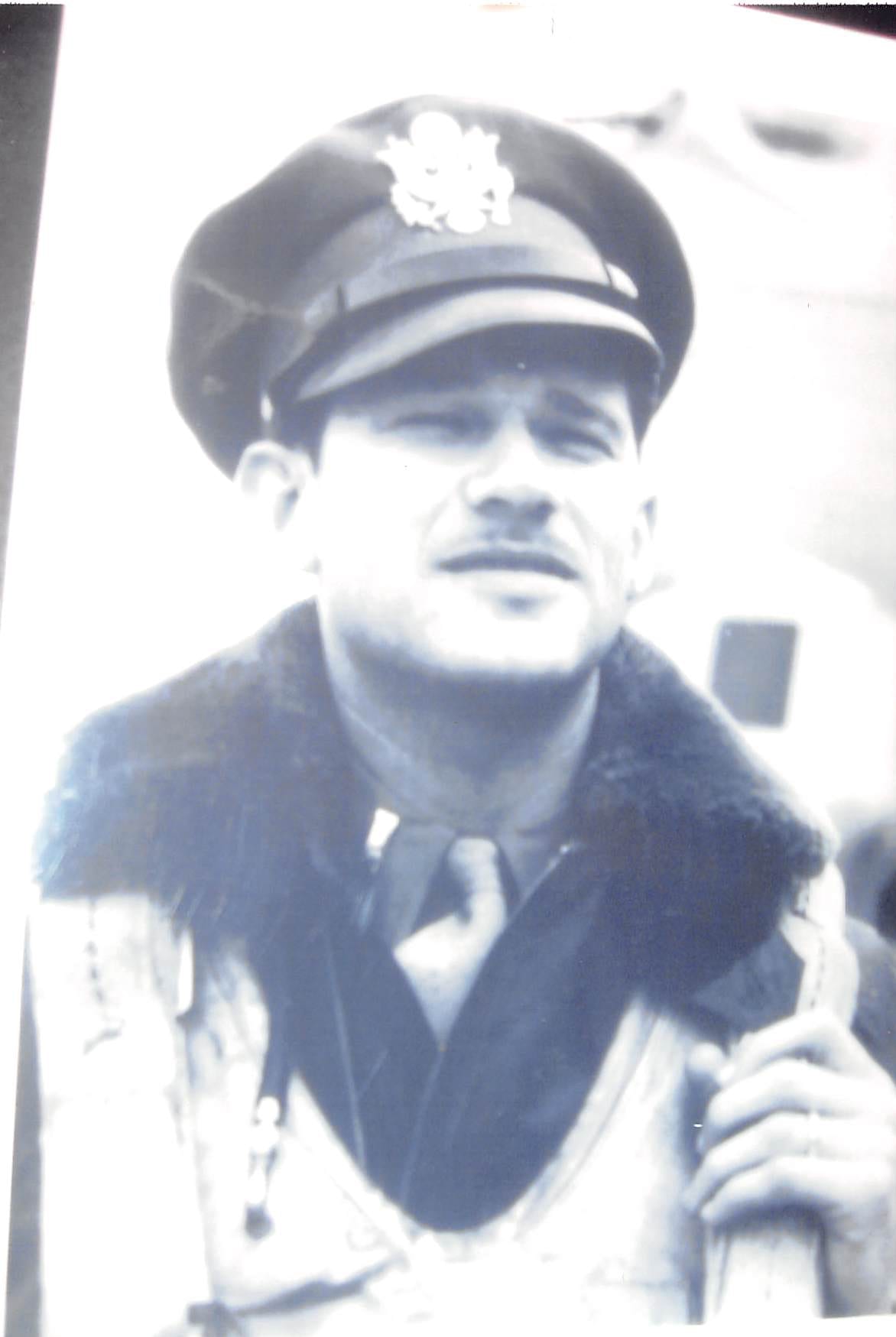 Colonel Frederick John Reitman, Jr., USAF (Ret.) was born on July 7, 1920 in Philadelphia, Pennsylvania to the late Frederick and Anna Reitman. He departed this life on Sunday, November 22, 2015 at the age of 95 in Pensacola, Florida. Fred was preceded in death by his parents and siblings and his wife, Eleanor who lost her long battle with Alzheimer’s on February 7, 1996.
Fred met and married the love of his life, Eleanor, on August 30, 1941. They spent 54 wonderful years together and were blessed with three children: Dennis, Kathy and Eric. Fred and Eleanor had ten grandchildren and nineteen great-grandchildren.
Fred was a United States Air Force veteran. He started his distinguished military career as a navigator in the Army Air Corps. He went on to serve in the European theater during World War II and also served during the Korean War. He retired in 1971 from his final station at Langley Air Force Base in Hampton, Virginia.
Following retirement, Fred enjoyed golfing with friends and became quite the self-taught stained glass artist, creating hundreds of beautiful and intricate pieces, many of which reflected his love of wildlife and the water. Fred enjoyed spending time with family and provided diligent care for his wife, Eleanor. Fred will be remembered as a strong man whose love of family, friends and country will not be forgotten.
Funeral services will be held at 10 a.m. on Saturday, November 28, 2015 at Riverside-Altmeyer Funeral Home located at 7415 River Rd Newport News VA, followed by burial at Parklawn Memorial Park at 2551 N. Armistead Ave Hampton VA. Additionally, the family will host a time for viewing and fellowship the day prior, Friday, November 27, 2015 from 5-7p.m. at the Riverside-Altmeyer Funeral Home location listed above.
In lieu of flowers, the family would suggest donations to your local Alzheimer’s Association which can be found at alz.org. Condolences may offered at altmeyerfuneralandcremation.com.

Fred was a very interesting and talented individual. Always have fond thoughts of him while looking at the 2 pieces of beautiful stained glass artwork given to us as a wedding gift years ago. RIP. God Bless.

Fred was a sensitive, kind man who lived an amazing life. Our thoughts go out to you in heart felt sympathy for your loss. We love you all.

Thinking of you all. I’m sorry I can’t be there in person this weekend. Love you.