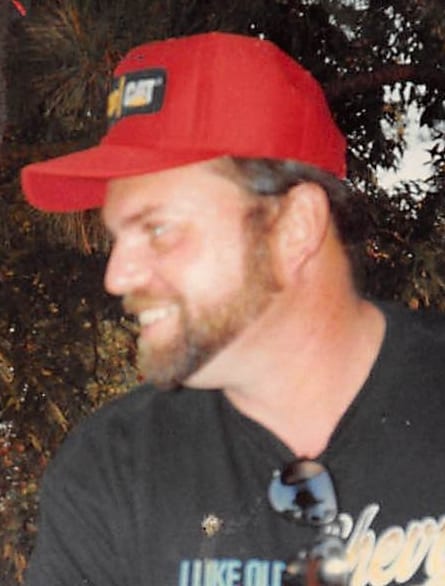 Clifton Sherman Ward Sr. 60, passed away Wednesday, April 27, 2016. He was a HVAC Technician for over 30 years.
It is with heavy heart that we have to say our goodbyes.
Cliff was a pillar of strength to his family and friends and was loved by all. He will be missed more than words can say.
He was preceded in death by his father, Vivian Ward and two brothers, Paul and Mike Ward.
He leaves behind his partner in life of 27 years, Donna Matney. Together they created a family bond that will last a lifetime including his son, Clifton Ward Jr. and his two children, Clifton ward III and Danyelle Ward; Donna’s daughter, Jennifer Nice and her two children, Katie and Emily Nice. To these four grandchildren, he was “Pop” and he could do anything.
He is also survived by his mother, Doris Ward; three brothers, Wayne, Kenny and Billy Ward and their families; his stepdaughter, Marlee and her family; Donna’s brothers, Steve and David Conner “Cliff’s biker brothers” and Donna’s sister, Brenda and their families.
As we unite together, there will be a quietness as we realize our strongest link is missing, but never forgotten. We love you, Cliff Ward.
The family will receive friends at 1 pm Sunday, May 1, 2016 at Altmeyer Funeral Home, Denbigh Chapel, followed by a funeral service at 2 pm.
Online condolences may be shared with the family at altmeyerfuneralandcremation.com

Rest in peace cliff ,the world will miss you.

Donna and family my condolences to you and your loved ones.

So sorry for your loss, As Tyler said we never knew him , but to know Katie and the hurt she is having is very painful. May he rest in Peace and as all of you endur these next painful days just know we are very sorry.

I did not know Clifton or his family but I do know his granddaughter Katie Nice, I have been informed by her of how much he meant to her and how much it hurts her that she wasn’t able to say goodbye to him, so much so that she’s been crying so much over his passing. He meant the world to her and I know her memories of him, as well as the memories of his partner Donna and his other family members, will keep his spirit around for many years to come. With a heavy heart I give my condolences to the family of Clifton and I am sure he will have a beautiful ceremony and that his spirit will watch over them for as long as they live, may he rest in peace.

Donna, I am so sorry. My thoughts and prayers are with you