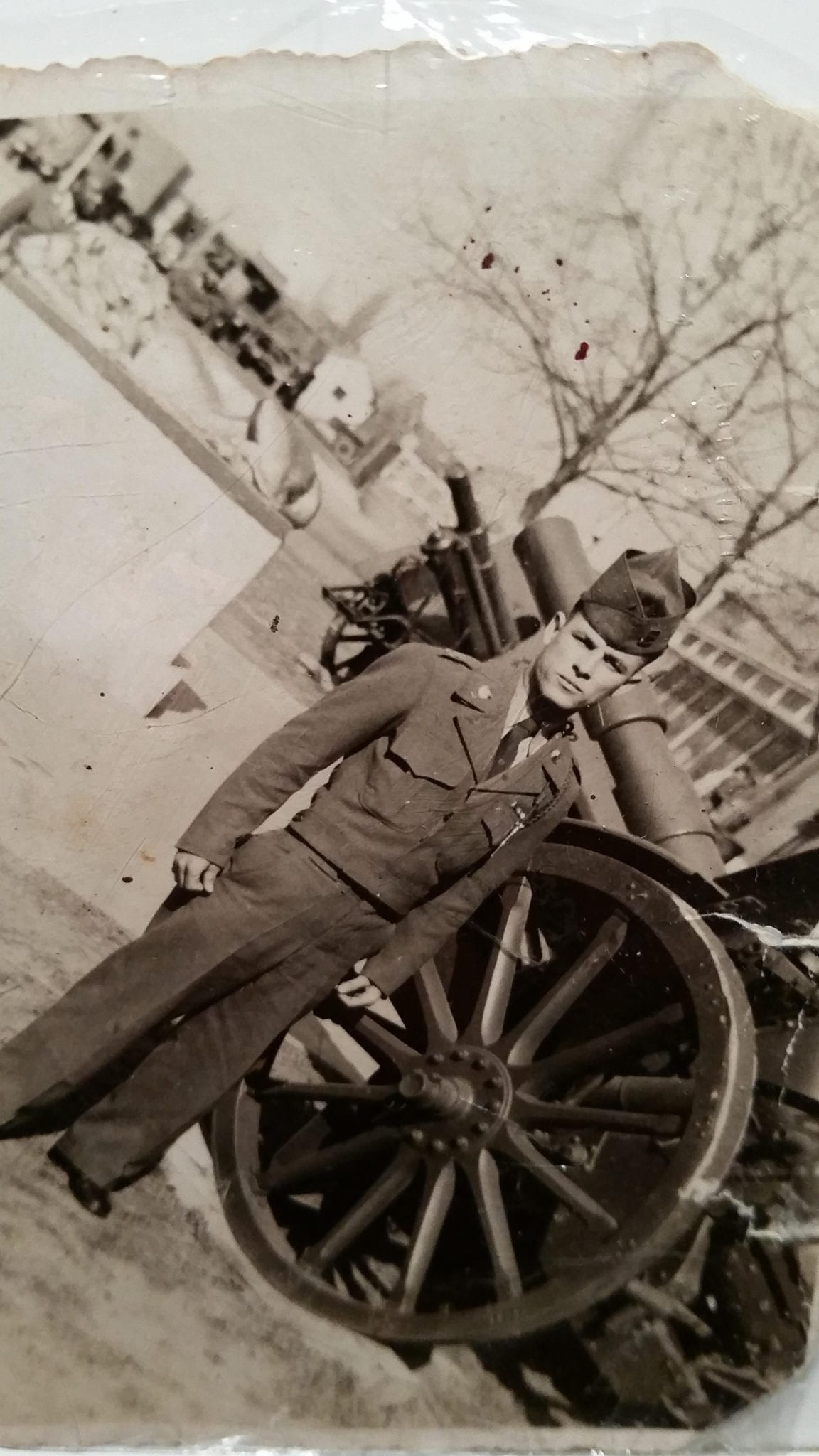 Lovingly known as Wello to our whole family, he was a gentle, kind, and loving man. He will be sorely missed, but we know he’s at peace and out of pain.