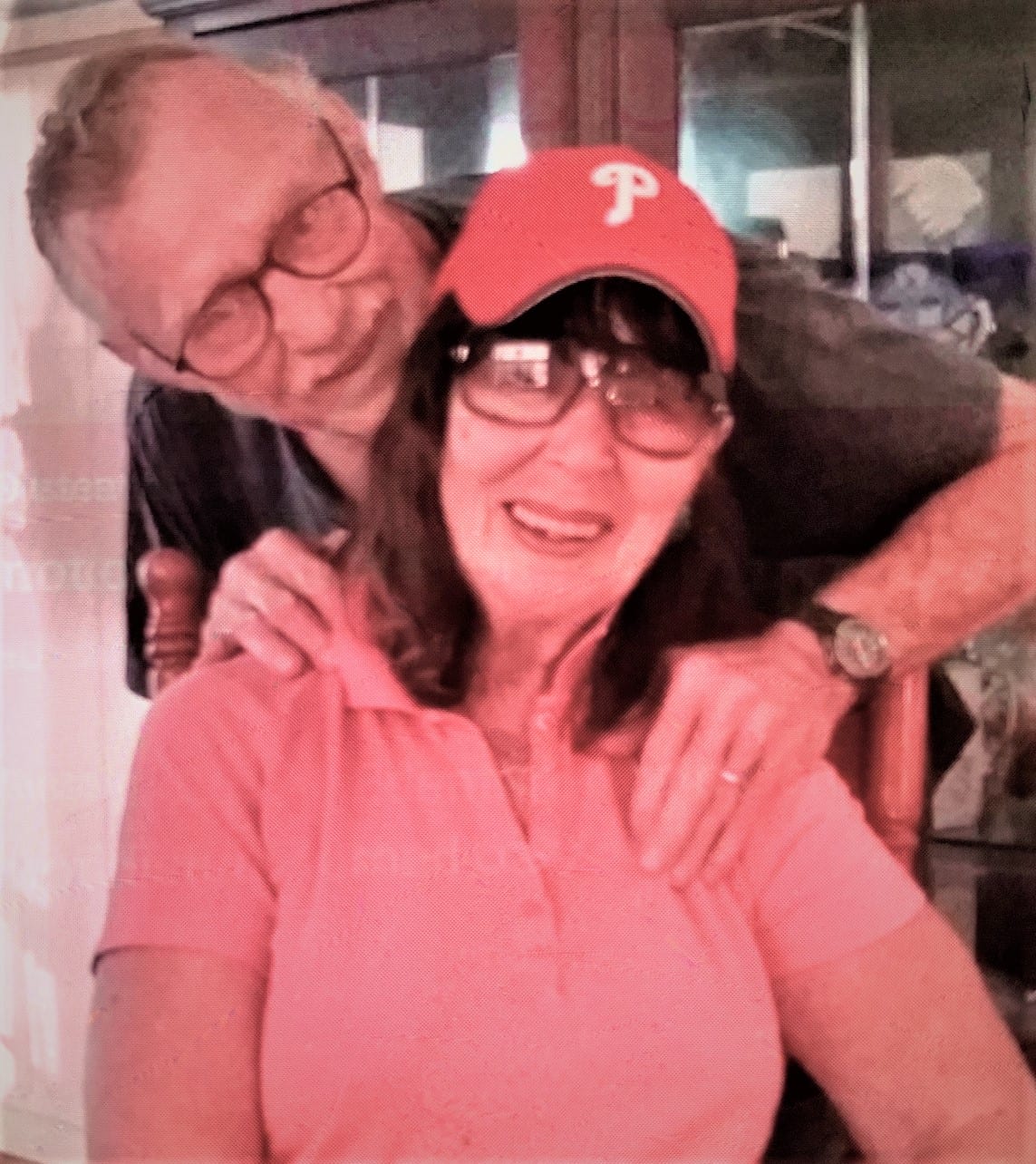 Claire Joyce Freer passed away peacefully, with her husband at her side, on September 11, 2020. Claire was born April 6, 1938 in Philadelphia, PA to Hugh McCorriston and Claire McCorriston. Claire met the love of her life, Robert, at West Philadelphia High School. They were married for 64 years. Robert’s naval career would take them to Virginia Beach in 1967, where they settled and raised a family. Claire parented her children during Robert’s 24 years of service, teaching them to honor and respect the values of their country by raising the American flag every morning during their childhood and into their adulthood. Claire was a pillar of strength. She always had a “great capacity” to roll with the vicissitudes of life, accepting them with a smile. Claire had many passions she pursued: Sunday School teacher, Girl Scout leader, animal lover, and politics. She would later become the First Woman President of the Women’s Democratic Club. Claire’s life was grounded by her family from life until death. Her family loved and admired her honesty, integrity, love of laughter, and independent spirt. Claire leaves behind her husband Robert, two sons, Robert Edward Freer ll and David Scott Freer, two daughters, Claire Ann Kellam and Susan Beth Baker. Also, sons- in-law Douglas Kellam and Russell Baker, daughter- in- law Wendy Freer, eleven grandchildren Shannon (Brian), Douglas, Mathew, Jeremiah, Jacob, Anna (David), Joshua (Tiffany), Chelsea, Robert, Chandler, Cohen; seven great-grandchildren Claire, James, Jacy, Kaia, Wesley, Noah and Reagan. Claire leaves behind many loving family members. Funeral Services will be held in private on September 21, 2020 at 11:00 am at Albert G Horton Jr. Memorial Veterans Cemetery, 5310 Milners Road, Suffolk, Va. In lieu of flowers, memorial donations may be made to the Wounded Warrior Project, St. Jude Children’s Hospital, and or Grand Lodge of Virginia Masonic Charity.

She will be very much missed. My thoughts and prayers are with the entire family.

Extending deep and heartfelt sympahy to my best friend Susan, and her family for the loss of a beautiful mother, wife, grandmother, great grandmother, and friend. May you keep the fond memories close to your hearts, never to be forgotten, but give you all strength in the days ahead. Wishing you all peace. Love you all!

Mr. Freer, Bobby, Claire, Susan and David,
I’m sorry top hear about the passing of your beautiful wife and fantastic mama. Shadowlawn has lost another cornerstone.
Your family is in our prayers

Very sorry for the loss of Mrs. Freer. Our little piece of paradise in Shadowlawn will never be the same.