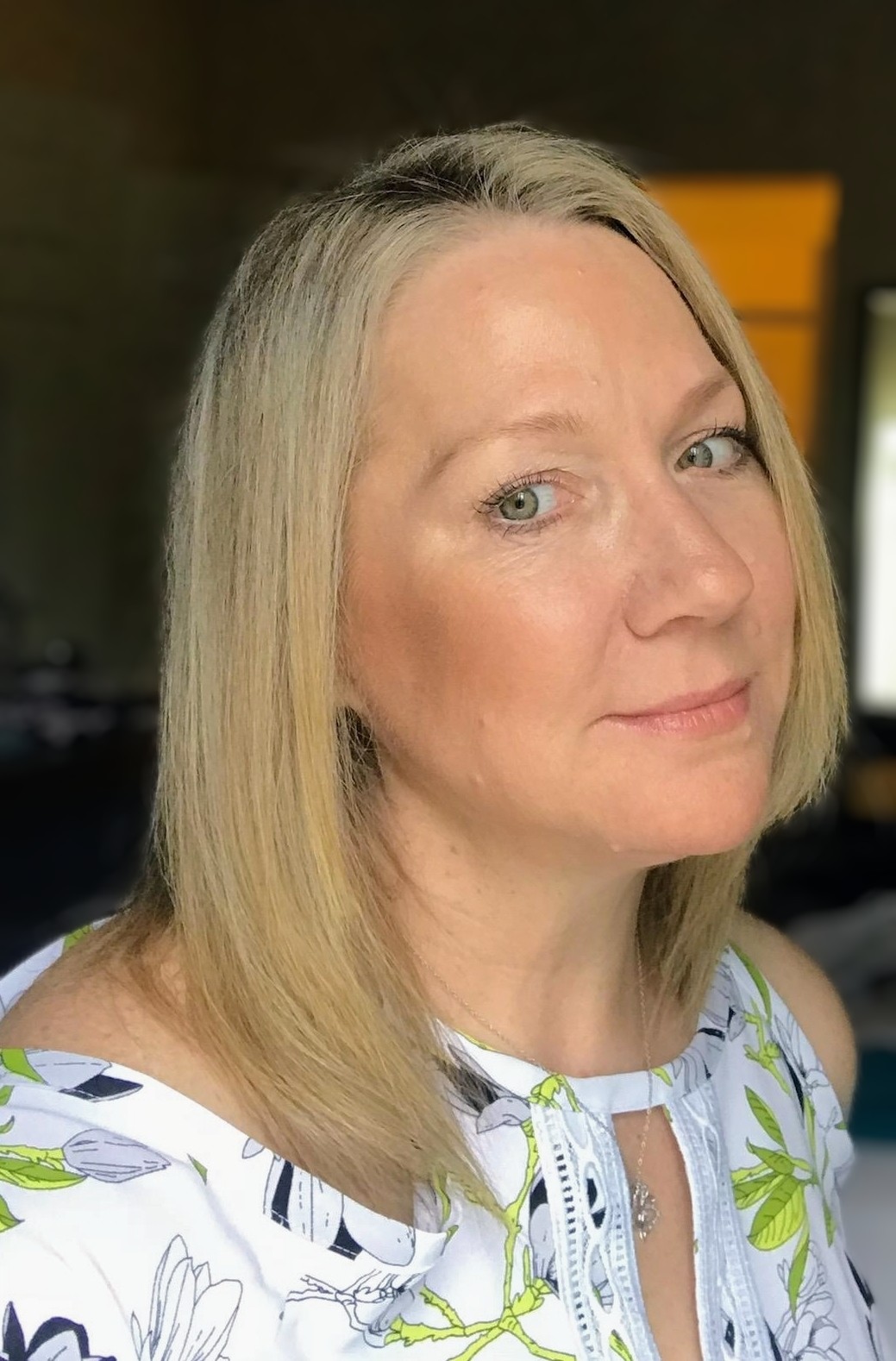 Christine Pendill Mathis, 58, passed away unexpectedly Tuesday, August 30, 2022, at her home in Newport News, VA. Christine was born June 6, 1964, in Billings, MT and graduated from Billings Senior High School. Christine earned a Bachelor of Science in Political Science from Carroll College (MT), and a Master of Public Administration from Shippensburg University (PA).
After college, Christine was employed in the public relations field, working directly for fashion designer Tommy Hilfiger, and subsequently on behalf of pharmaceutical companies such as Glaxo, J&J, and Janssen. Later she developed an interest in genealogy, eventually earning a certificate of Genealogical Research from Boston University, and continuing studies at the Genealogical Research Institute of Pittsburgh (GRIP). She was self-employed conducting genealogical research for clients, and often performed multiple “Acts of Genealogical Kindness”
for friends.

In recent years, her generous and selfless nature saw her involved with various military support organizations including Gold Star Families, Tragedy Assistance Program for Survivors (TAPS), “wear blue run to remember,” and research for the humanitarian airlift of “at-risk” Afghans. One exceptional result stemmed from her participation on the leadership team successfully lobbying Congress to pass the bill repealing the Government’s “Military Widow’s Tax” (a reduction to the Survivor Benefit Plan for widows receiving Dependency and Indemnity
Compensation payments). Her efforts directly increase survivor benefit payments to hundreds of thousands of military widows. Continuing her philanthropic mantra, Christine recently joined the Virginia Peninsula Chapter of the Military Officer’s Association of America (MOAA) who’s mission is to protect the earned benefits of all servicemembers and improve the lives of those
who serve.

“Team Mathis,” as she lovingly called her family, settled in Hampton Roads following Jeff’s retirement. Christine was preceded in death by her husband Jeff, mother Mary Goble, and stepfather Frank Goble. She is survived by her daughter Cecily of Cleveland, OH, son Declan of Newport News, VA, her father Gordon Pendill of Billings, MT, her sister Lori (John Emmett), and nephews Sean and Nolan Emmett of Mechanicsville, VA. Christine is also survived by a Golden Retriever, Thatcher, and two rescue cats, Sigurd and Cim. A mass will be held in her memory at Our Lady of Mount Carmel Catholic Church, Newport News, VA on September 15 th at 11 AM with refreshments to follow. She will be interred at Arlington National Cemetery, Arlington, VA with the love of her life, MG Jeff Mathis III, USA, Ret. at a date to be determined.

Memorial donations in Christine’s name are requested in lieu of flowers to the “wear blue: run to remember” organization, a community support group for “The Fallen, The Fighting, and The Families.” Christine was a proud supporter of this organization and as such, her family wishes to continue support in her honor. On-line donations can be made via this link:
https://donate.wearblueruntoremember.org/give/156875/#!/donation/checkout