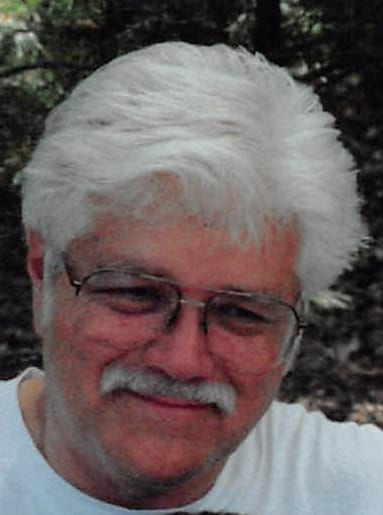 Chet Macredie passed away, peacefully to Spirit, Thursday, May 26, 2016. He was born December 28, 1940 in Boston, Massachusetts to Margaret O’Connell and Chester Macredie, Sr.
He was a native of Wellesley, Massachusetts, and a graduate of Babson University in Wellesley. He served in the U.S. Army and was a formidable supporter of his country and its flag.
Chet spent much of his life as a skydiver and competitive sharp shooter in both IDPA and SASS formats. He was an NRA Firearms instructor, whose log book holds names of over 5,000 students.
Chet came to the east coast from California as a Chief Instructor for his friend, Chuck Norris, who was expanding his Tang Soo Do style karate studios to Norfolk. His trademark was the mysterious spiritual smile that belied his underlying strength and ability.
He was a member of the Metaphysical Chapel of Life and its loving congregation.
His parents, Margaret and Chester L. Macredie, Sr. of Madison, Connecticut, preceded him in death.
Chet was deeply loved and the loneliness created by his passing will be felt by his wife of many years, Peggy; his daughters and sons-in-law, Dot and Lee King and Karen and Chip Barclay; his daughter, Robin Gander; his grandson, Joey Gander; his brother, John Macredie; and Donna and Chris Murphy and the Murphy daughters.
A celebration of his life will be planned for a later time.
“A man’s gotta have a code, a creed to live by…” (John Wayne)
Arrangements are being handled by Altmeyer Funeral Home, Denbigh Chapel.
Online condolences may be shared with the family at altmeyerfuneralandcremation.com

Rest peacefully Gentleman that you are.

So sorry to hear of my good friend Chet passing. I loved him like a brother. I thought of him often but never got around to touching base with him. He was one of my favorite people in my life. I know his families pain because I just lost my wife Beth of 35 years just a few months ago. Peggy, I will put you in my thoughts and prayers. God bless you,.

I will miss you greatly my friend. I always respected you and loved being around you. Your friendly smile was always fun to see. I remember riding in the car to shoot competitions many times with you, telling stories and laughing about each of our experiences in life. My sincere Condolences to Peggy, family and friends.

Chet was one of the most diversely skilled practitioners of martial arts and close combat science I ever met. More importantly, he was a gracious gentleman. He will be sorely missed by some of the top shooters in America.

Our deepest sympathy for your loss.