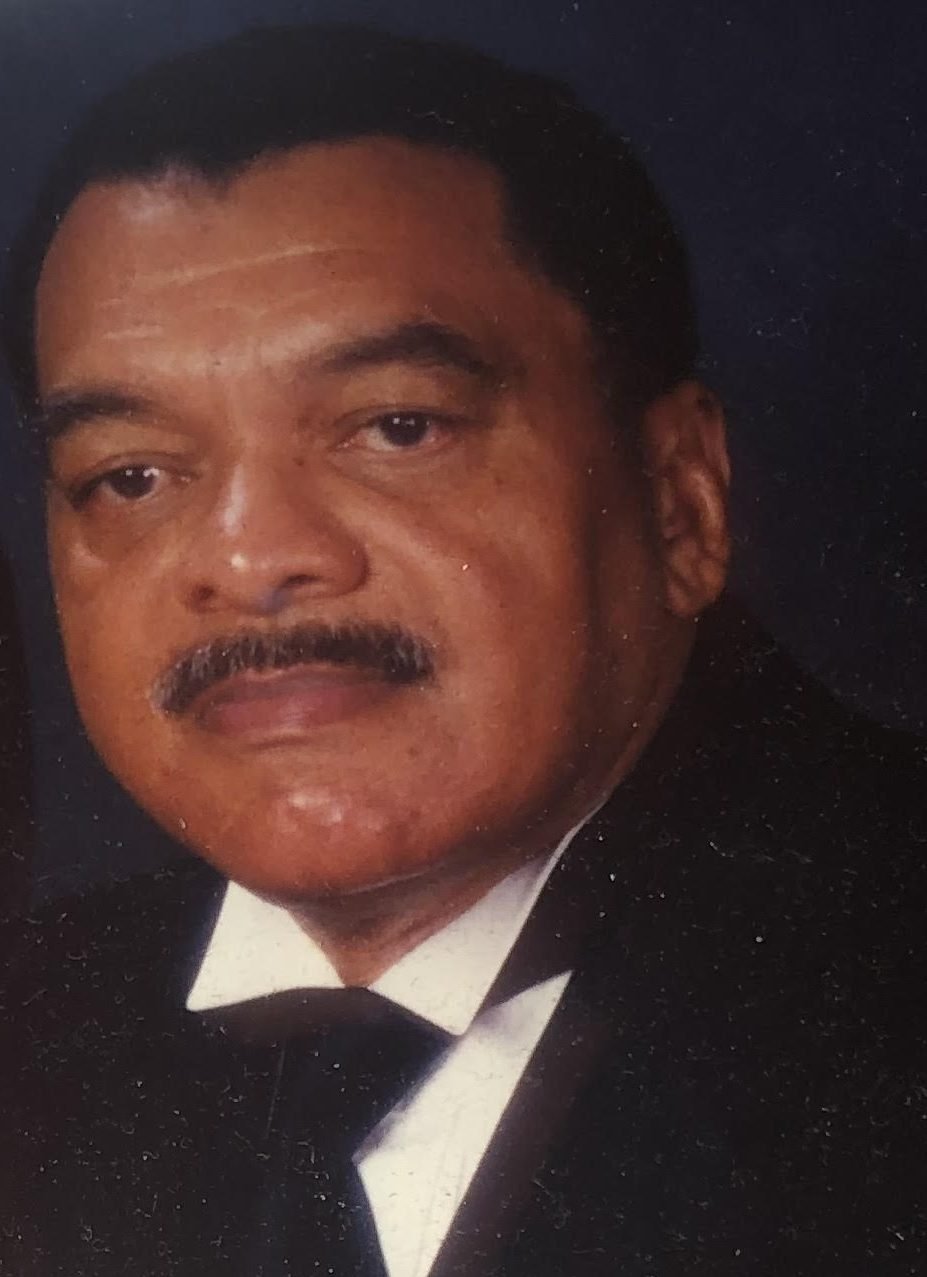 A memorial service with military honors will be held in the mausoleum at Woodlawn Memorial Gardens. (Please dress warm).
The family welcomes friends to The Ross family home for a reception following the service at 1417 West Little Neck Rd. Virginia Beach, VA 23452.

You turned my wailing into dancing; you removed my sackcloth and clothed me with joy, that my heart may sing your praises and not be silent. Lord my God, I will praise you forever. Psalm 30: 11-12
Charles Thomas Ross (Charlie) never met a stranger. If you were fortunate to meet him once, you were forever on his call list. His warmth, tenacious and inquisitive spirit, love for life and for people were immediately evident when he spoke to you.
Charles, warmly called Bro (pronounced bra) was born January 6, 1936 in Lynchburg, VA to the late Mrs. Daisy Bell and Charlie T. Ross. He was the younger brother to the late Mrs. Emma Ross Hoffler. In addition to receiving love from their parents; Bro and Emma were extremely fortunate to have been nurtured and reared by their beloved grandmother, Mrs. Mary Wooding, affectionately called, “Big Mom”. Lynchburg was also home to aunts, uncles and cousins. Kinship, love, and community, blossomed among the people who lived near his home at 410 Pine Street. Charles loved his Lynchburg family and stayed dedicated to them. His numerous uplifting phone calls to loved ones throughout the years and participation in Lynchburg Days are only a few examples of his endearment to his childhood home. After graduating from Dunbar High School, Charles entered the U.S. Army in September 1959 as an E-3 Private First Class Tech Corporal stationed at Wiesbaden Air Base, Wiesbaden, Germany. He served active duty for two (2) years and was then released to the Army Reserve Fort Hamilton located in Brooklyn, NY.
Charles was never one to be idle, he always kept his mind engaged. An avid learner, Charles ventured to Boston, MA to continue his education. It was also in Boston where he met and began his courtship of Ms. Edrena Deloris Simmons. The couple decided to move to New York and it was there where they married, November 5,1969. Edrena was a successful entrepreneur, proprietor of her own hair salon and stylist. Her savvy and energy complemented Charles’s ambitions and undoubtedly captured his heart. The couple established their home in Queens, NY and welcomed their first born on Feb 3, 1971, Nicole Lashawn Ross. Later, June 18, 1973, they were blessed again with the birth of their son, Charles T. Ross, Jr. (Chuck). As their children grew, the desire to provide them a different experience became a priority for Edrena and was fully supported by Charles. Around 1980, the couple purchased an undeveloped lot next door to Charles’s sister and brother-in-law’s home in Virginia Beach, VA. Charles and Edrena designed their home with an innovative open-concept floor plan; well ahead of their time and established trends. His dogged determination, know-how and skillful negotiation enabled the Rosses to build their 5,000 sq. ft. home in record time. All the while, Charles still traveled back and forth to work at The Domino Sugar Refinery in Brooklyn, NY.
Domino was home away from home for Charles. He was employed there as a chemical safety analyst for more than 40 years. Importantly, his assertiveness and innate passion for the rights of people propelled Charles to serve as the lead voice in strike negotiations between the Union and Domino management. It was shared by his colleagues that, “whenever Charlie Ross rose to speak, all in the room became quiet in order to listen”. He was well-spoken, knowledgeable, unwavering in his dedication to workers’ rights…a true leader, advocate and friend. Although he retired from Domino in 2001, his relationships with his Domino family continued on; he was particularly proud of the reunion he organized in June 2010 for his beloved colleagues. A true reflection of Charles, this event brought together in celebration countless former Domino employees of all levels and positions.
After retirement, Charles returned to Virginia full-time where he poured into his family. He ventured into a successful labor of love building his second luxury home (4000 sq. ft.) in Portsmouth, VA for son, Chuck and his growing family.  Charles was also able to care for his mother until her passing in 2004 and support his sister, whom he adored since as a little boy, through her cancer journey until she passed in 2005. He was a dedicated and beloved husband, father, brother, uncle, cousin, grandfather, and cherished friend. Charles lived his life with a spirit of fierce determination and a heart of good-will. He viewed all his experiences as learning opportunities to be used for the benefit of others. All who encountered Charles would say undoubtedly they learned from him.
Cherishing memories of Charles are his wife, Ms. Edrena Ross; children, Ms. Nicole Ross-Grayson and husband, HMC (SW/AW/FMF) Greg Grayson, USN Ret, Mr. Charles T. Ross, Jr., and Dr. Undi Hoffler (daughter/niece); grandchildren, LaDesha, Shakeila and Shawn Ross, great-granddaughter, Kimora Ross; cousin Beulah Caines, and numerous nieces, nephews, and other family and friends.
“The time and place of a man’s life on earth are the time and place of his body; but the meaning of his life is as vast, as creative, and as redemptive as his gifts, his times, and the passionate commitment of all his powers can make.” Howard Thurman

Your Memory. My Condolences to Charlie T Ross’s son and daughter from his first marriage. He also had a son named Charlie in Lynchburg Virginia.

My Condolences to Charlie T. Ross’s son and daughter from his first marriage. He also has a son named Charlie from Lynchburg Virginia

My condolence to you and your family. I pray that you find peace during these difficult times

There are no words that can fully capture the depth of what we’re feeling. We remember the kindness and help he gave us when we needed it the most but most of all we remember the talks we had that made us laughed. Mr. Ross was truly a special person.Our family is keeping you, Mrs. Ross, Chuckie and Nicole in our thoughts. May these words bring you comfort and our prayer ease the pain of your loss.

To the Ross family,
Although we’ve spoken many times already, i still wanted you to have a written statement from me to express sympathies and condolences. May the tender love of God and friends sustain you during this time. I remember Charles as kind, always with a smile, generous, hardworking, and dedicated to his family. He leaves us remembering a life well lived, productive, and always willing to help another. Gone, but never forgotten. Rest in peace dear Charles.

To the family:
My most sincere and deepest condolences. Although my encounters with Mr. Ross were few, the lessons and memories were valuable. Nicole and family, may his spirit remain boundless and continue to allow him to be your beacon. God Bless