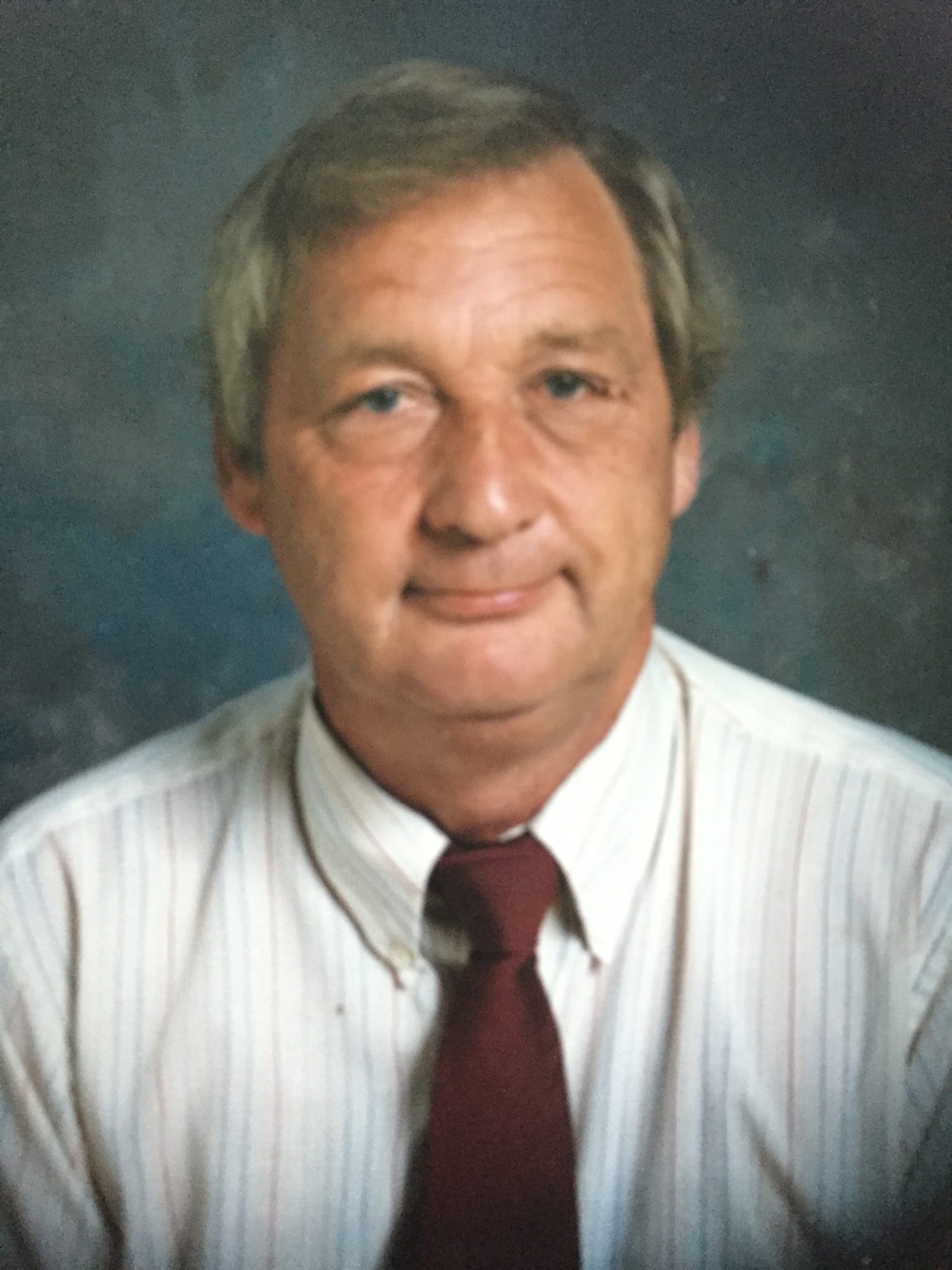 Charles Oliver Warren, 85, passed away on July 26, 2016. He was born on June 6, 1931 to the late Charles and Shirley (McGill) Warren in Bretz, WV.
Charles served our country as a member of the US Air Force and was a Korean War veteran. He was a retired music teacher for the city of Norfolk and Virginia Beach Public Schools.
Other than his parents, Charles was preceded in death by his son, Kevin Warren. Left to cherish his memory are his beloved wife, Imogene; son, Jeffrey Warren & wife, Shelley; daughter-in-law, Dawn Warren; grandchildren, Trevor, Tanner, Zack, and Will; and siblings, Pat Hanawalt, Shirley Roth, and Don Warren.
Visitation will be held at First Baptist Church of Norfolk, 312 Kempsville Road, on Friday, July 29, from 6pm-8pm. Funeral services will be held on Saturday, July 30, at 1:30 pm, First Baptist Church of Norfolk, followed by a committal service at Rosewood Memorial Park in VA Beach. Online condolences can be directed to the family by visiting www.altmeyerfh.com

Mr. Warren Was my Band Director at Lake Taylor High School in the early 1970s.
He led us to the top ranked concert band in the area (three ones in grade six music).
I will deeply miss him. Rest in peace Mr. Warren

He was my first music teacher. Thank you!

Rest in Peace…Your teaching and mentorship at Plaza Junior High helped mold me. You are very well remembered and will be missed greatly by all those who were blessed with knowing you.

My condolences to the Warren Family. I was in color guard at Plaza Jr High his last year at Plaza as band director. He was Tuff but always caring teacher. He pushed you to do your best.
My sincere Condolences.

Mr. Warren was my band director at Blair Junior High way back in the early 60’s. I remember so well the high standards he had for us, the difficult grade 5 selections we played for festival and the small pieces of tissue he had on shaving nicks due to his nerves caused from his desire for perfection. Mr. Warren was one of many excellent music teachers who molded and inspired me to become a professional musician who retired from Norfolk Public Schools after teaching music for34 years and still performs with the Virginia Symphony Chorus. I am indebted to him for a life long love of music that became my life’s work and pleasure.

Our thoughts and prayers are with the Warren family in the home going of Charles. May our Lord’s overwhelming peace, comfort you in the days ahead…

Chuck was my band director at Granby High School. He was a gifted musician as well as a wonderful human being. I will miss his smile and great sense of humor. He was always patient with the misbehaving juveniles, especially my brother and I, and weathered the challenge with much patience.

So sorry for your loss, Mr Warren was my teacher in the early 1980’s. He has always been one of my favorite teachers, and I’ve spoken often of him over the years. He was a good man who positively affected thousands of people over the years. A life well lived sir, well done.