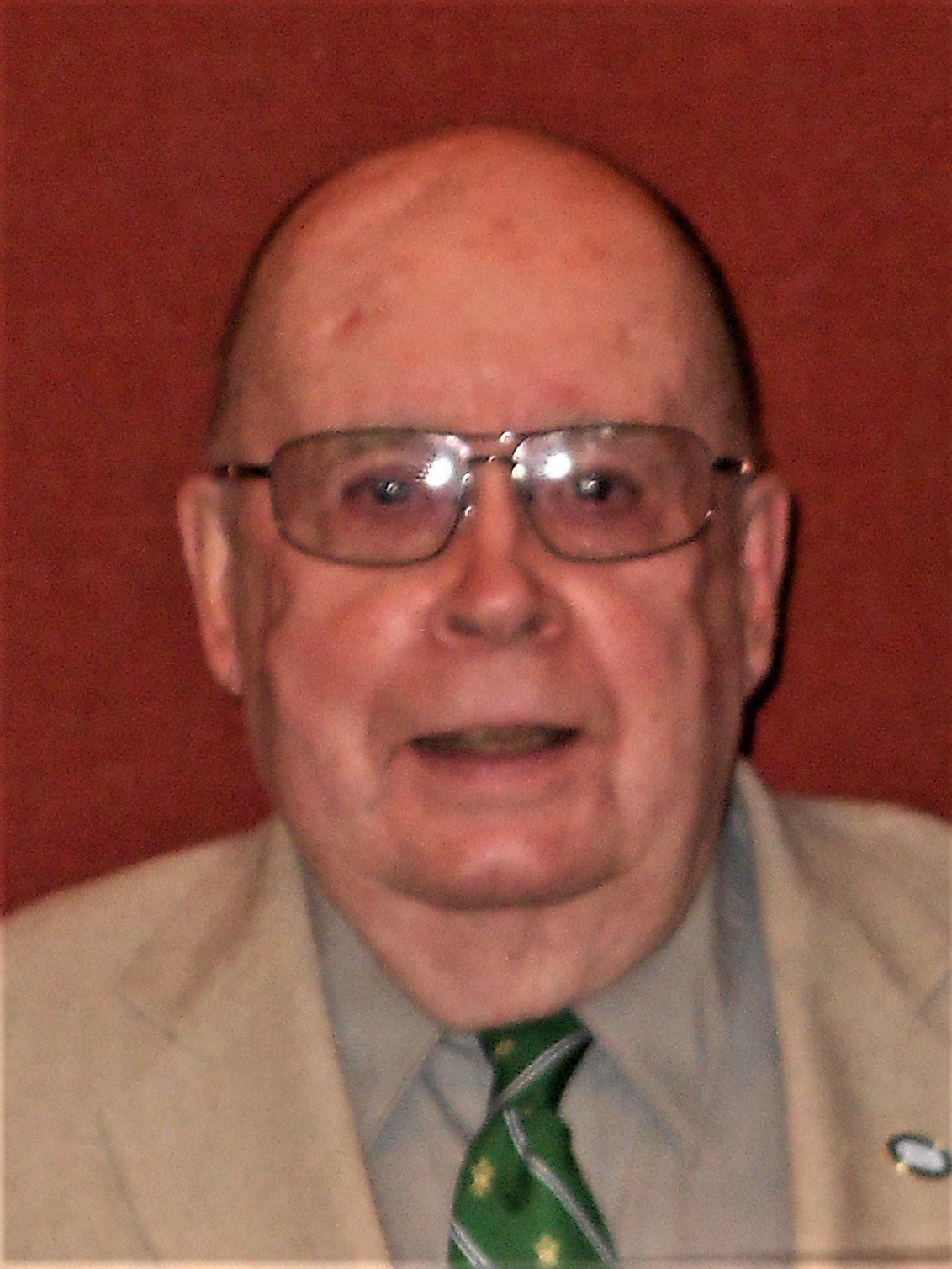 Charles Wallace Wood (“Wally”) of Williamsburg, Virginia, passed away peacefully at age 90 on January 16, 2022. Wally was born on July 20, 1931, in Washington D.C, the son of Charles Samuel Wood and Elizabeth Wallace Wood. He graduated from Washington and Lee High School in Arlington, Virginia, in 1949 and from the College of William and Mary in 1958. He served in the U.S. Army from 1952 to 1954, stationed in Bad Kreuznach, Germany. In 1960, he was hired by the Federal Reserve Board in Washington, D.C. where he worked for almost 30 years, retiring in January 1988 as Assistant Director for Human Resources. In retirement, Wally enjoyed traveling, gardening, and taking care of his 1966 Mustang. In July 2010, Wally and Lisa moved from Lake Ridge, Virginia, to Ford’s Colony in Williamsburg.
Wally is survived by his wife of 42 years, Lisa Hickman Wood and three children: Stephen Wood (Cynthia) of Charleston, S.C., Catherine Wood Friedman (David) of Moorestown, N.J., and Ross Wood of Williamsburg, VA. He is also survived by a sister, Joan Daniel of Alexandria, Virginia; a brother, Gary Wood (Betty) of Charlotte, N.C.; his former wife, Shirley C. Blaes of Spartanburg, S.C.; seven grandchildren and nine great-grandchildren.
The Wood family wishes to thank the care team at Bayada Home Health for two years of devoted support and the staff at the Williamsburg Landing for their caregiving during his final months.
In lieu of flowers, memorial contributions may be made to the College of William and Mary or Remote Area Medical (RAM). Services will be private. Condolences may be shared at www.bucktroutfuneralhome.net.

May your memories of Charles Wallace Wood, give you peace, comfort and strength…