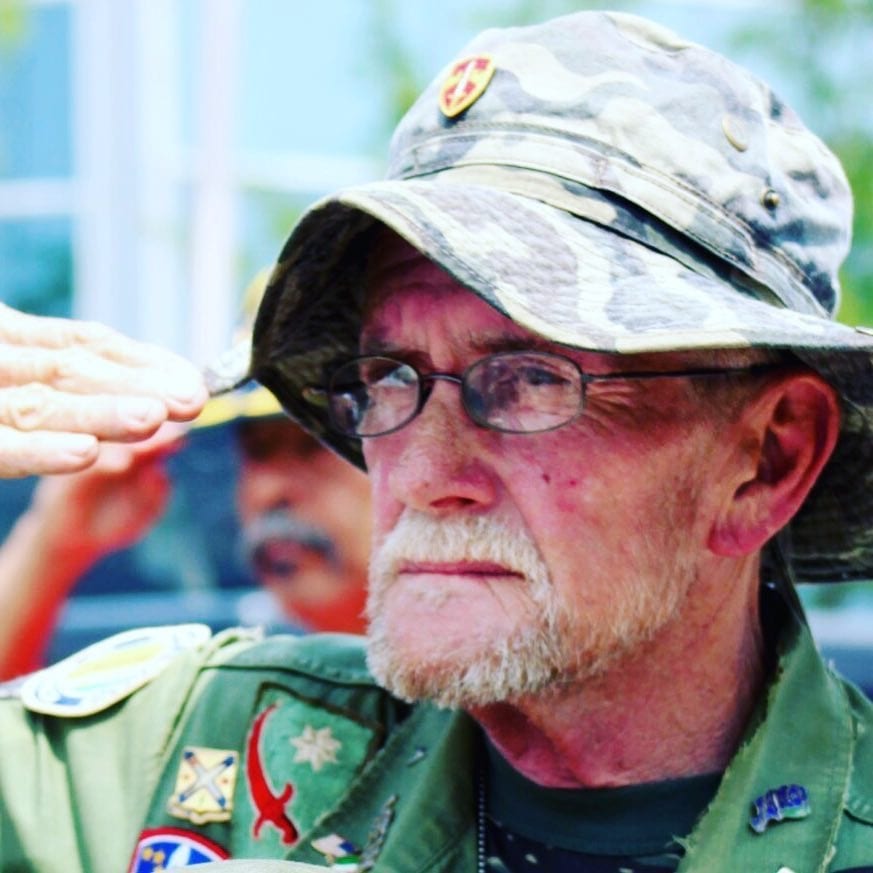 Charles W Brown II, “Charlie Brown,” 67, passed away peacefully at home Monday, March 21, 2016. He was born in Ohio in 1948. He graduated from Redford High School in Detroit, then went to Asbury College in Kentucky. He joined the United States Army and served his country in the Vietnam War.
He was known around Chesapeake as “Coach Brown,” for his years of coaching baseball, football, basketball, soccer and softball in Indian River. He was a member and past Post Commander at VFW Post 4809 in Norfolk. Through the years, he marched in local Veterans Day and Memorial Day parades and was a guest speaker at Indian River High School for two generations.
He is preceded in death by his parents, Rose Brown and Charles Walter Brown. He is survived by his wife Nancy Brown, previous wives Shannon Hancock and Cindy Floyd, his children Tracy Brown Lane, Dana Brown Ritter and Chris Brown, grandsons Jorden Lane, Colby Lane, Brayden Lane, Caplin Brown, Gunner Brown, great-grandson Tucker Lane, and last but certainly not least, his beloved dog Lucy.
A memorial service will be held on Thursday, April 14, 2016 at 7pm, VFW Post 4809, 5728 Bartee St., Norfolk. Please visit www.altmeyerfh.com to offer a note of condolence to the family.

I send my condolences respectfully to Nancy and Family. Charlie will be missed. He was one Great Guy. Rest in Peace, My Friend.

Nancy and Family,
God bless you all and may his healing grace be with you. Our thoughts and prayers are with all of you during your loss. All the loving memories will help ease your pain over the coming months!

Godspeed, Soldier. Love and condolences to all. Becky and James

My heart overflows with sadness at the death of Charlie. All of my condolences to all of his family and loved ones. He was indeed “one of a kind” as all who knew Charlie can attest to. He will be sorely missed by everyone who came into his path. May God bless you all.

My prayers go out to the family I wish comfort and love will get you through this time of loss.

“A father’s tears and fears are unseen, his love is unexpressed, but his care and protection remains as a pillar of strength throughout our lives.”
~Ama H. Vanniarachchy

Even though I never knew Mr. Brown personally, I do know his daughter Dana and I do know baseball and much of the hard work it takes to help to run the athletics dept in any district especially in Chesapeake. Growing up with Dana from what I do recall she was always daddy’s girl and loved him much. I remember her talking about how supportive and encouraging he always was growing up and how when she spoke of him her face lite up like a glow on a warm sunny day. Her smile was as big as the ocean and she had this spirit about her because he was always her #1 fan while cheering at games in school. To Dana and her family I give my condolences and may God be with her and her family every step of the way during the loss of such an inspirational man to us all.