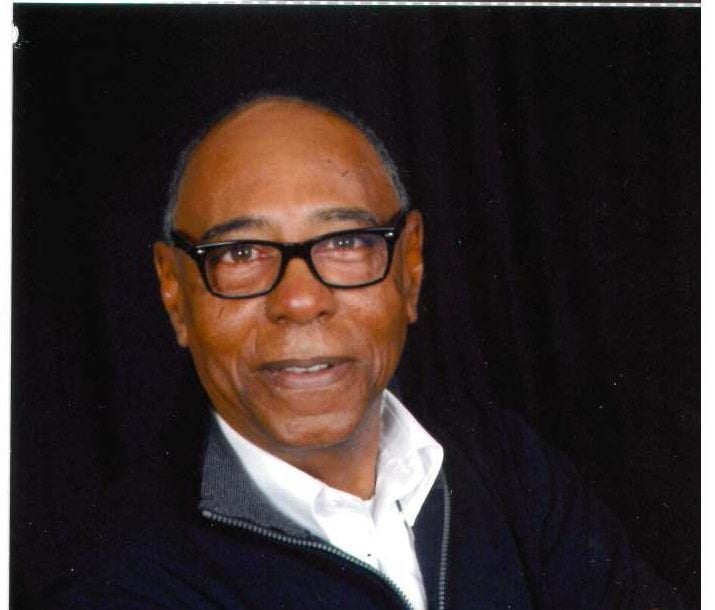 Charles Edward Williams passed away September 15, 2022. He was born on March 19, 1951 to the late Bowden and late Leatha Williams in Newton Grove, NC. Charles was a graduate of Midway High School and attended Sampson Tech Community College until he was drafted into the United States Army. Before being deployed to Germany, Charles married his high school sweetheart, Sandra Jane Artis, in 1971.

After an honorable discharge from the service, Charles worked as a loan finance officer in North
Carolina, before transferring to Virginia in 1977. A year later, he started a career in car sales, where he managed several car dealerships and was often recognized as Top Car Salesman. After 25 years in car sales, he transitioned his career into home mortgage refinancing where he retired in 2013.

Charles devoted his retirement years to manicuring his lawn and advised neighbors when asked, for tips in making their lawns as pristine as his. He enjoyed watching the (former) Washington Redskins with his family and NASCAR races; and had the opportunity to attend several games and races.

A memorial service will be held at 2pm on Sunday, September 25, 2022, at Altmeyer Funeral Home, Denbigh Chapel, located at 12983 Jefferson Avenue, Newport News, VA 23608. In lieu of flowers, make your donations to Calvary Chapel in Newport News, VA.

Sis Sandra, We were so saddened to hear that Bro Charlie had passed. He was always a joy to talk to and we enjoyed his Sunday School lessons at FBCD. We are praying for you as you go through this difficult time. Let Brandon (6th grade teacher) and Taylor know that I am thinking of them.

Condolences to the family of Charles Williams.
From Hosea and Elaine OATES

My sincere condolences to you and your family Sandra.

My sincerest condolences and prayers go to the family. Hold on to God and your precious memories.
Luretha Wilson Lewis

To the William Family, you have my deepest condolences. I grew up with Charles his son for many years and felt like part of the family. May God continue to watch over the family.

My sincere condolences to the family. I grew up spending plenty of nights in your home and Mr Williams was like a father figure to me. He represented what a father and husband looked like to me. I am saddened by his loss but my joy is to know he is at peace. Love to you all.

SIP Charles! My sincere condolences to the entire family. I remember him from our days at Pleasant Grove H.S.

To Sandra and Family, Sincere condolences. The Smith Chapel OFWB Church family is in prayer for you and know that we are here for you. Bishop Fred 1st Lady Dora Clarida and the Smith Chapel Church Family.

Classmate of PG sending prayers and love to each of Charles Edward family and friends. (Great photo Charles Ray😃)

We were saddened to hear about the loss of your beloved husband and father of your children, Charlie. He was a wonderful friend and Sunday School teacher. We send our deepest condolences to you and to your family. Our love, thoughts, and prayers are with you and your entire family.