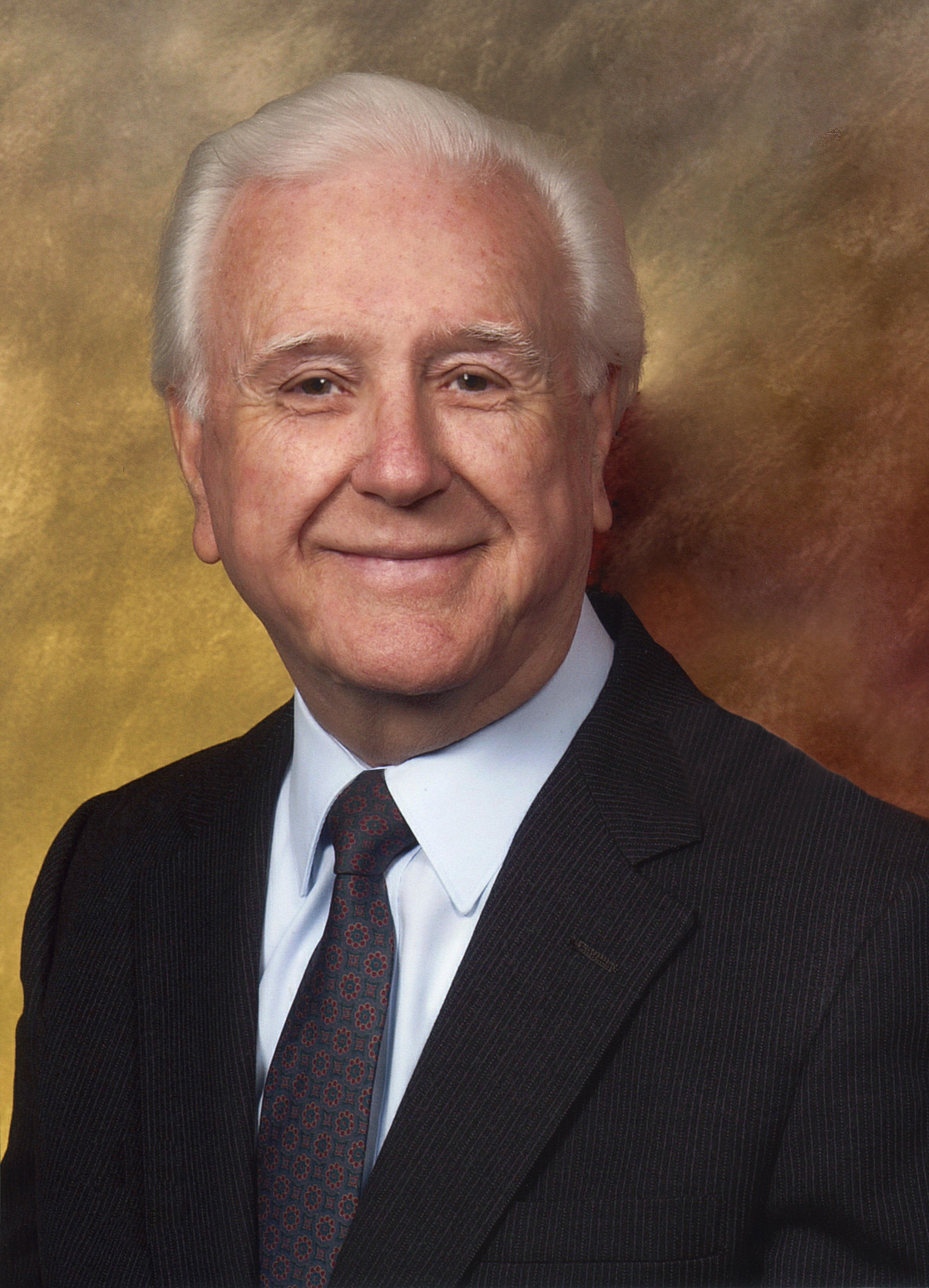 Charles Robert a.k.a. “Bob” Rush passed away on April 3, 2022, in Norfolk Virginia. He was the beloved husband of Hirst “Jo” Rush and loving father of Kim Rush Daily, Stuart Rush, and Barbara Rush. He and his wife of 68 years, lived in Virginia Beach Virginia for over 60 years.
He was predeceased in death, by his parents, Benjamin Rush and Tecora Saylors Rush; two brothers and one sister Ben Rush, James Rush, and Doris Godfrey. Bob is survived by his wife: “Jo” Rush; children: Kim Rush Daily, Stuart Rush, and Barbara Rush; his younger brother Clarence Rush, and a myriad of wonderful nieces, nephews, grand children, and great grandchildren!
For those wishing to express their condolences, please join the family on Wednesday, April 13, 2021 with a celebration of life in the Worship Center at 1 PM at the First Baptist Church of Norfolk, 312 Kempsville Rd, Norfolk, VA 23502, with visitation after.
Bob was a valued member of the community. He served as a deacon at first Baptist Church of Norfolk for over 30 years. He was well loved by friends, family, and his Sunday school class for his amazing Photoshop skills. He loved sending custom birthday cards that made the recipients look younger each year by removing wrinkles, adding a twinkle to their eyes, and adding hair for those who had lost theirs.
He truly loved life and worked to live, rather than living to work. Growing up in Greenwood, SC, he was an avid fisherman and hunter who later turned to the beauty of capturing his subjects with Photography. His stunning wild life images showcased bald eagles, mandarin ducks, and ospreys many with fish dangling out of their beaks.
Forever the class clown, Bob was always ready to make you laugh, from his full repertoire of puns to his dry wit, he often pushed the boundaries of his family’s request to limit his jokes to Sundays only… making Sundays Pundays in the Rush household, you would often hear protests on the other days of the week of “Dad, you can’t say that! It’s not, Sunday!”
Bob led a very interesting life. He was a great entertainer and began playing the drums in his teenage years. He played in Big Bands and Rockabilly bands through the late 70s. Once he even hitchhiked, at the age of 16, with a full drum kit, from his childhood home of Greenwood SC to the Bobby Jones country club in Augusta, Georgia, to play a gig. After he retired from drumming, he picked up the keyboard and learned to play everything from Boogie Woogie to the Wedding March by ear.
Now that Bob has taken his act to a “Higher Level” we hope that you will think of him fondly whenever you, think, speak, or hear a pun! Celebrate with him on May 5, 2022, when he would have turned 94, by telling a “punny” joke to your loved ones. And remember as he often said, “None of us get out of here alive!” so do something to enjoy your life today! Smile, love, and laugh often. Bob would have wanted it that way:-)

You will never be forgotten “Dado.” Until we meet again… Rest easy.

Many fond memories of Bob. A joy ride on the Interstate with him and Jo to a class luncheon as he quickly went from 0-70 MPH! His deep love for Jo, and especially his encouragement each Sunday of my piano playing in our class.