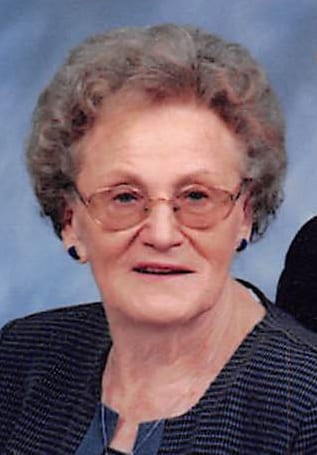 Catherine Kilroy died peacefully on February 28, 2016, at the age of 84. Services will take place
on Friday, March 4th at 12 pm at Warwick Memorial United Methodist Church, in Denbigh, with
reception to follow.

Some might be more familiar with “Pat,” a nickname she inherited from her late father William
“Pat” Sincock.

Life as a military spouse came with new expectations. From New Jersey to Florida to Hawaii to
New York to Wisconsin to Arizona, the small-town girl took her education degree across the
country finding teaching positions wherever the next assignment came. Raising two children,
Deb and Richard Jr., the couple settled down in Newport News, Virginia in 1974.
Not to stay landlocked forever, Pat retired from Richneck Elementary School and embarked on
an international adventure with her sailor.

Between trips to her favorite destination, Spain, she volunteered with Denbigh United Christian
Outreach and attended Warwick Memorial United Methodist Church regularly.
Pat was a loving grandmother to Ginny, Rebekah, Katy and Maggy. She also had a special bond
with her great-grandchild, Raegan.