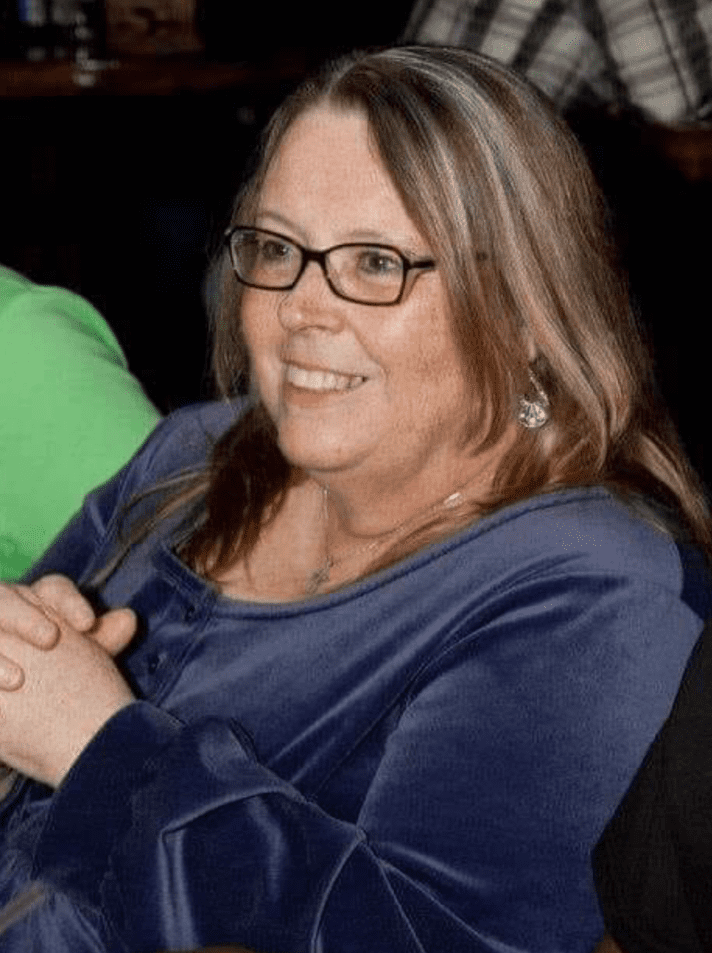 Carla Mae Bethel 69, earned her wings and soared into her Heavenly Father’s arms on October 3, 2020.
She was born on December 21, 1950 in Harrodsburg, Kentucky, to Bob and Peggy Bethel. She was proceeded in death by her father, Bob Bethel; sister, Frances Forshey; brothers Tim, Jim, and John Bethel.
She was survived by her son, Colin Little (Theresa); daughters, Amber Little, Stacey Pendery; grandchildren, Elizabeth Wells (Shane), Bo Little (Marlee), Jasmine Selby, Kyle Little, Kyra Little and Kailey Little; and two great-grandsons; her mother, Peggy Rowe; sister, Jeannie Marshall; and brother, Michael Bethel; and longtime friend, Gil Ruff.
Carla graduated in 1969 from Jackson High School. She became an Army wife and was stationed in Germany and Panama. She retired for the Social Security Administration. Carla was considered Momma to many, through her Gil and the Gang Karaoke group. She was known to be kind, compassionate, and generous to all that knew her.
Memorial service will be held at Altmeyer Funeral Home 12893 Jefferson Avenue Newport News, Virginia, 23608  on Friday October 9th from 4:00pm-7:00pm. Flowers can be sent there.
Altmeyer- Denbigh Chapel, is assisting with arrangements.

My prayers to the family during this time. Ms. Carla was such a wonderful person with such an amazing smile that was filled with compassion and love. She will be missed by many.

Words cannot express my sorrow. Carla was such a sweet, fun loving person. I am so glad that our paths crossed as members of the close knit Virginia Beach SSA office team. Rest in Peace, Carla. Keeping you, her loved ones, in my thoughts and prayers.

Such a beautiful soul. I worked with Carla before she retired, we actually sit next to each other. We had some good laughs together. I even got our office to go to Karaoke. We had a ball, we laughed, we drank and we sang. I will never forget that. She still would even wish me happy birthday on Facebook after she retired. I will definitely miss her posting about her children and karaoke. To the family, you are in my thoughts and prayers.

Our thoughts and prayers are with Colin and your other family members. It is truly a loss.

My condolences to the family, friends, and former co-workers. Carla was a great resource for the SSA Family in VA Beach and to the claimants she assisted during her tenure with the agency. She was a wealth of knowledge to me when I worked in VA Beach from 2004-08. May her soul Rest In Peace and may she forever be remembered for all the wonderful things she did and accomplished while on Earth. Rest well Carla until we meet again

Sorry for you loss

So sorry for your loss. Prayers coming your way for all.

So sorry to here this . Prayers to the family.